I scanned through the posts from 2018 on my blog and was surprised by how much I did and accomplished. I hope I will have as much energy in 2019.

It started with our January 1st walk up Bennachie which was marvellous. There was ice, lovely views, and an incident that involved a dog stealing Elizabeth’s sandwich.

Then in January I started my petition for a bike path on Union Street which resulted in a demonstration on February 4th. That was the first time I’d ever done anything like this and was motivated purely out of frustration when trying to cycle around the city.

This led to my taking on an official role with the Aberdeen Cycle Forum as the communications secretary and now I respond to all media requests. Last year I was live on BBC Radio Scotland, on BBC evening News, ITV evening News, in the local paper several times, and on a couple of local radio stations. I also gave a speech to the City Council Operational Delivery Committee, and gave several other bike-related talks to local charity groups throughout the year.

In 2018 we had some amazing holidays around Scotland the first of which was in Ballater. A highlight of this trip was the walk up Craigendarroch on a glorious day with glorious views and snow on the ground. 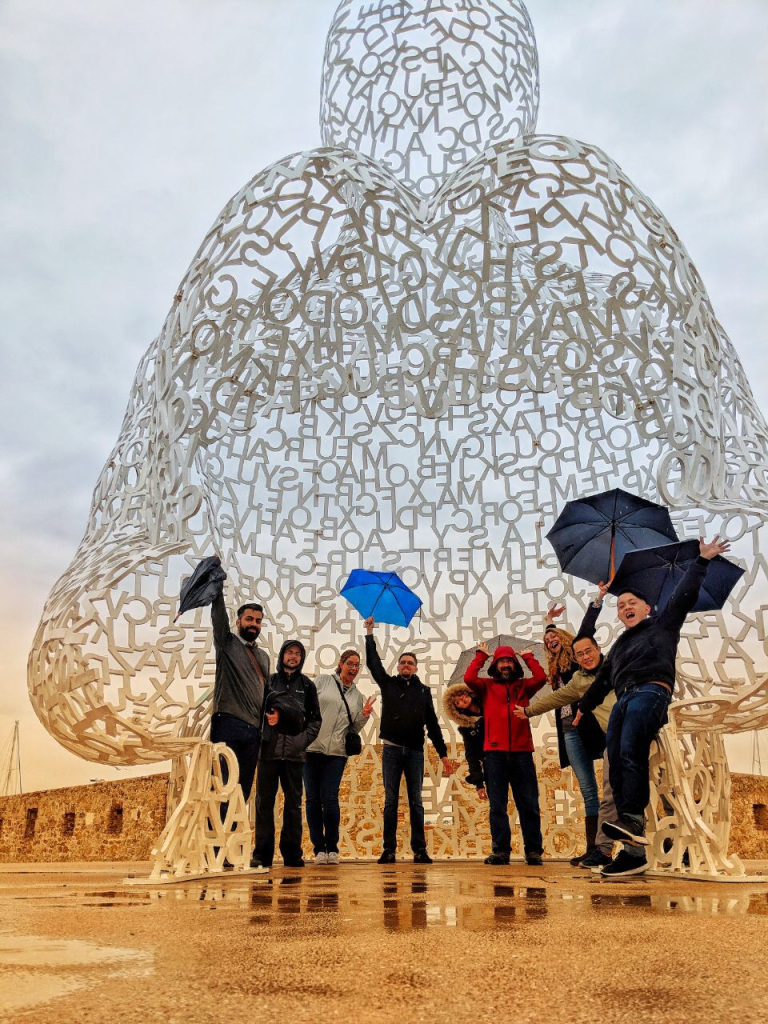 When I was between jobs in April we went for a family holiday to the west coast of Scotland and this will forever stand out in my memory as one of the best holidays we’ve ever had. The beauty of the west coast and the peace, as well as my wonderful and adventurous family were all the ingredients we needed for a terrific holiday. It was freezing at the top here in this next photo but so worth the walk. 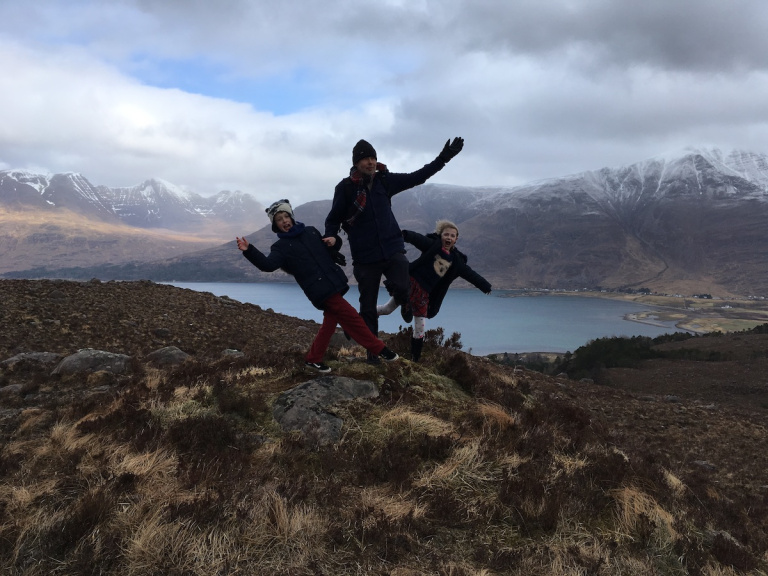 And we visited the very remote village of Diabaig. I’d like to return to this region for another holiday one day.

In summer the kids performed in My Fair Lady and I bawled my eyes out.

And I became attached to my new cargo bike, Hoss.

We saw Shakespeare’s Merchant of Venice outside a Medieval castle. 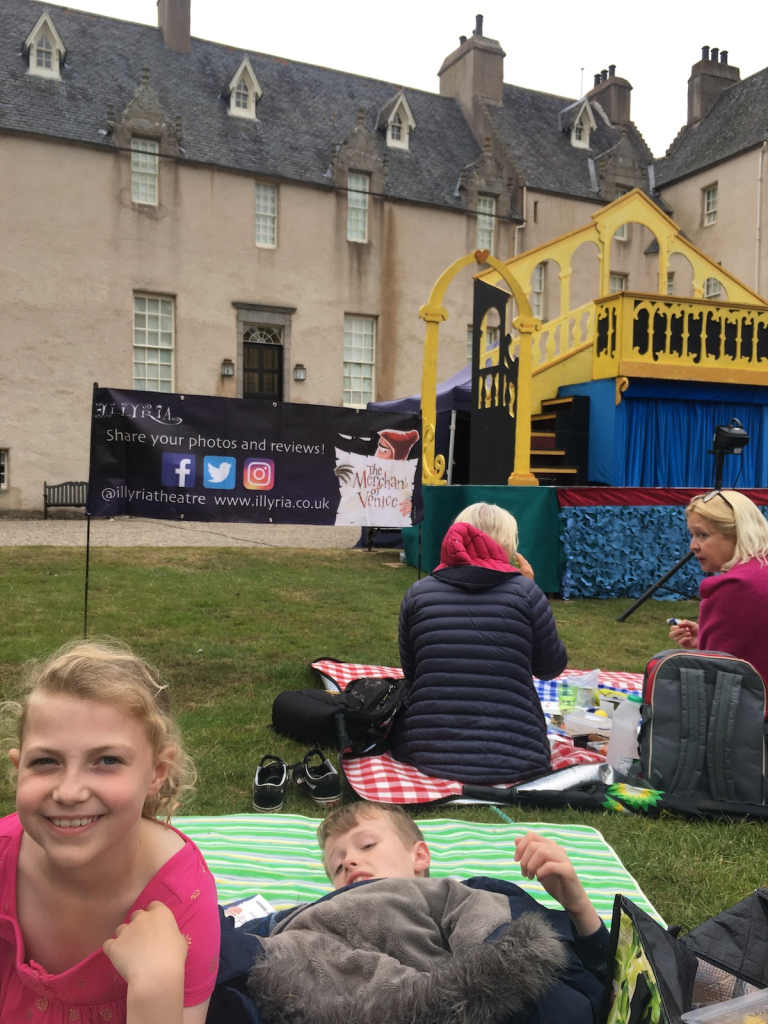 I got lots of fresh produce from my allotment.

Our next trip away was in August to the gorgeous Bridge House Stables in Perthshire.

Then in September we saw the Queen at the Braemar Highland Games.

We spent two nights at Ecocamp in Glenshee, sleeping in an off-grid train carriage.

In October we went to whisky country and visited the Glenlivet and Glenfiddich distilleries.

Then it was Christmas and we celebrated with relatives from afar. 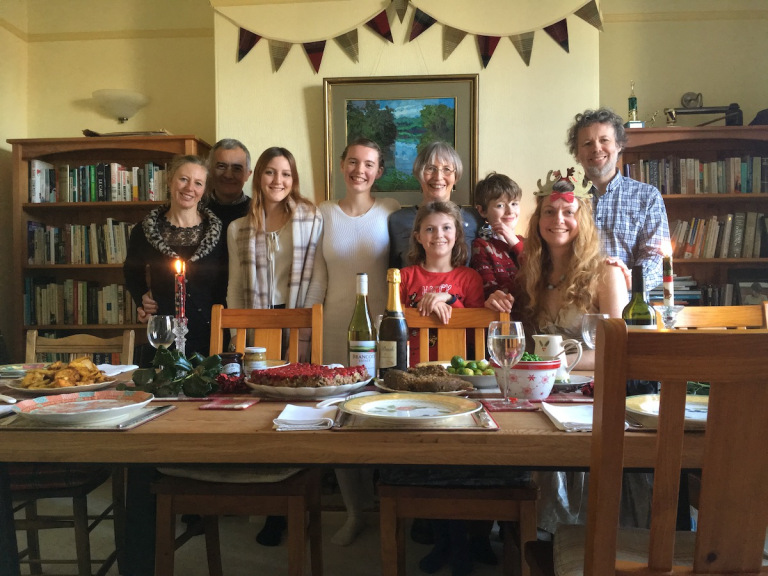 Between Christmas and New Year I went swimming in the North Sea with my sister-in-law: 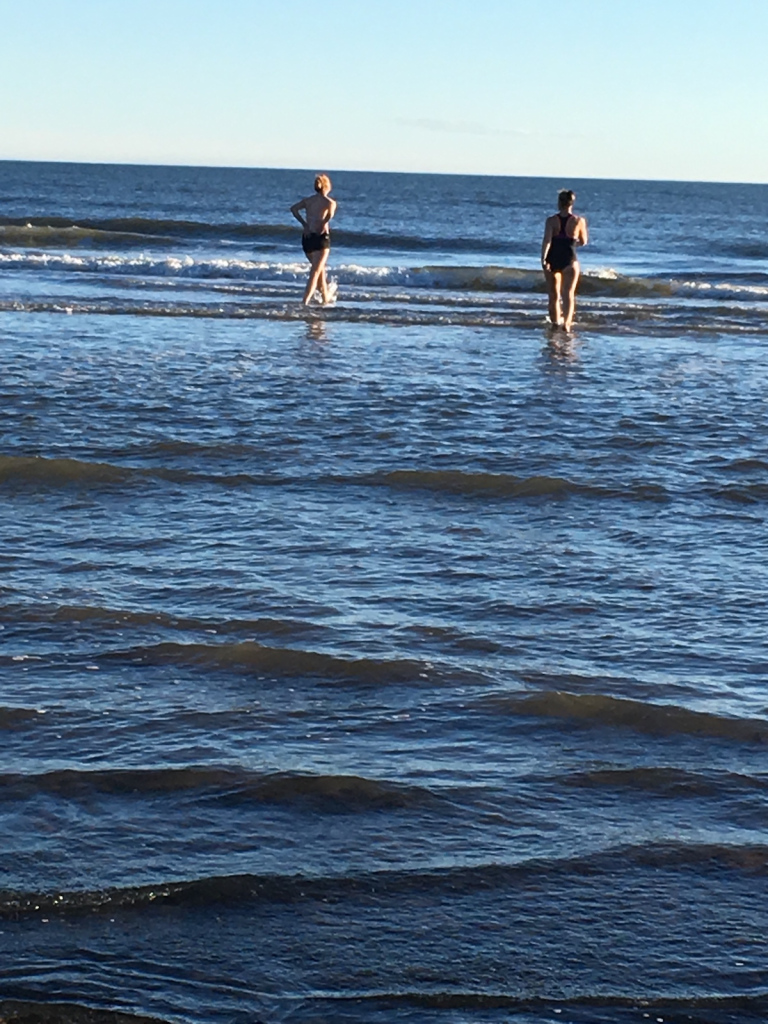 And now it’s 2019 and although no-one knows what the year ahead will hold, I plan to fill it with adventure and more cycling advocacy; I plan to take time to prepare and cook wholesome meals made from plants, avoiding unhealthy processed foods as much as possible; I want to tend to my garden and allotment; and lastly, spend as much time as possible with my family.