Theresa May plans to lift the ban on ivory trading. Why would anyone want to do that? The reason is because people who sell antiques are required to prove that any ivory in their products was worked before 1947 and this is apparently difficult and expensive to do. She is putting what is a minor inconvenience for antique dealers above the lives of endangered elephants. But are the rest of us any better?

A former Australian military sniper and navy clearance diver, Damien Mander, started the International Anti-Poaching Foundation to use his military strategy and training to protect elephants. His Twitter account has images of the problem:

Shattered that this happened so close to base yesterday in Bumi Hills…The war goes on. #naturesguardians #IAPF pic.twitter.com/legu7u0wjB

He is a hero. He says in his TED talk (which I’ve embedded at the end) ,

“Does that elephant need its face more than some guy in Asia needs a tusk on his desk?”

Of course not. However we are hypocrites when we judge others for harming animals without good reason when we do exactly the same thing.

Damien also asks in his talk:

Does a cow enjoy its life more than I enjoy a BBQ?

Damien Mander is vegan. The guy in Asia killing an elephant for his desk needs it no more than we need the meat from the 1.2 billion animals we slaughter every week for food. The longer I live happily and healthily as a vegan the more I realise how unnecessary the suffering is and how wrong and culturally biased we are to ignore it.

It’s porridge with nutritional yeast, soya yoghurt, soya milk, banana, blueberries, chia seeds, and pomegranate seeds. I eat this for lunch almost everyday. The fruit varies a little bit depending on the season and we we have in the house.

Nutritional yeast is something I’ve only just discovered recently and it’s delicious. I love it so much and sprinkle it generously over everything. It’s not available in supermarkets here but I recently found it at Newton Dee and I’m addicted to it. It’s an inactive yeast which is fortified with B12. Here’s the full nutrition information: 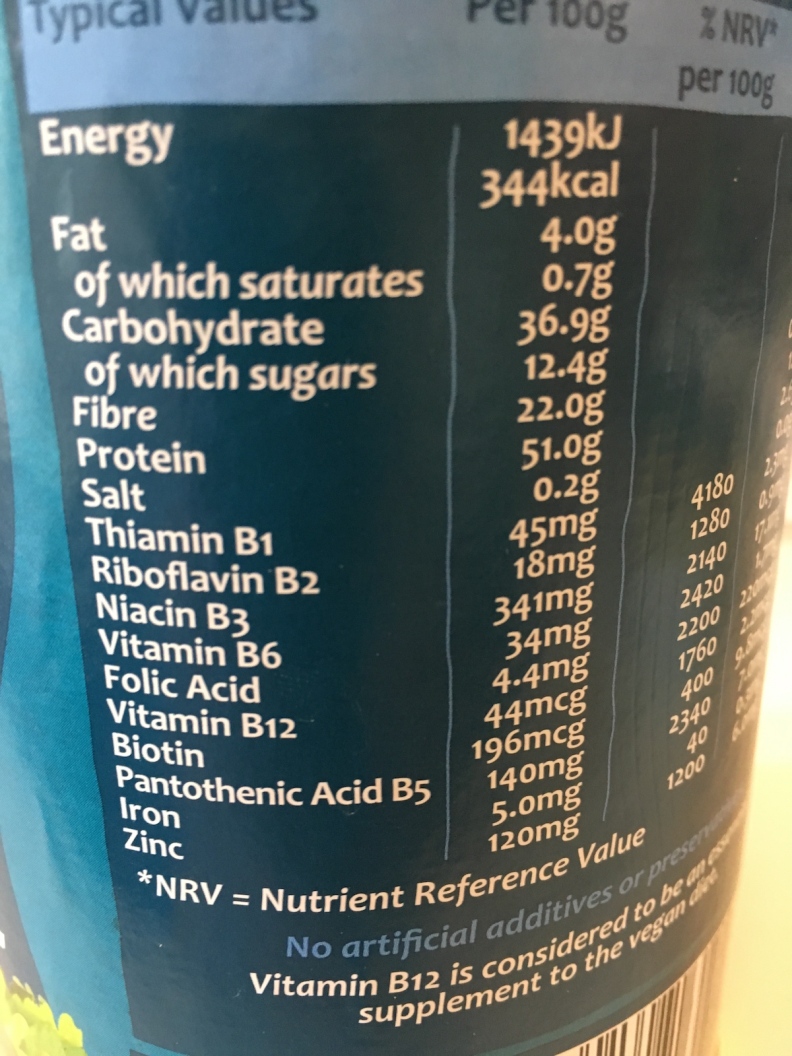 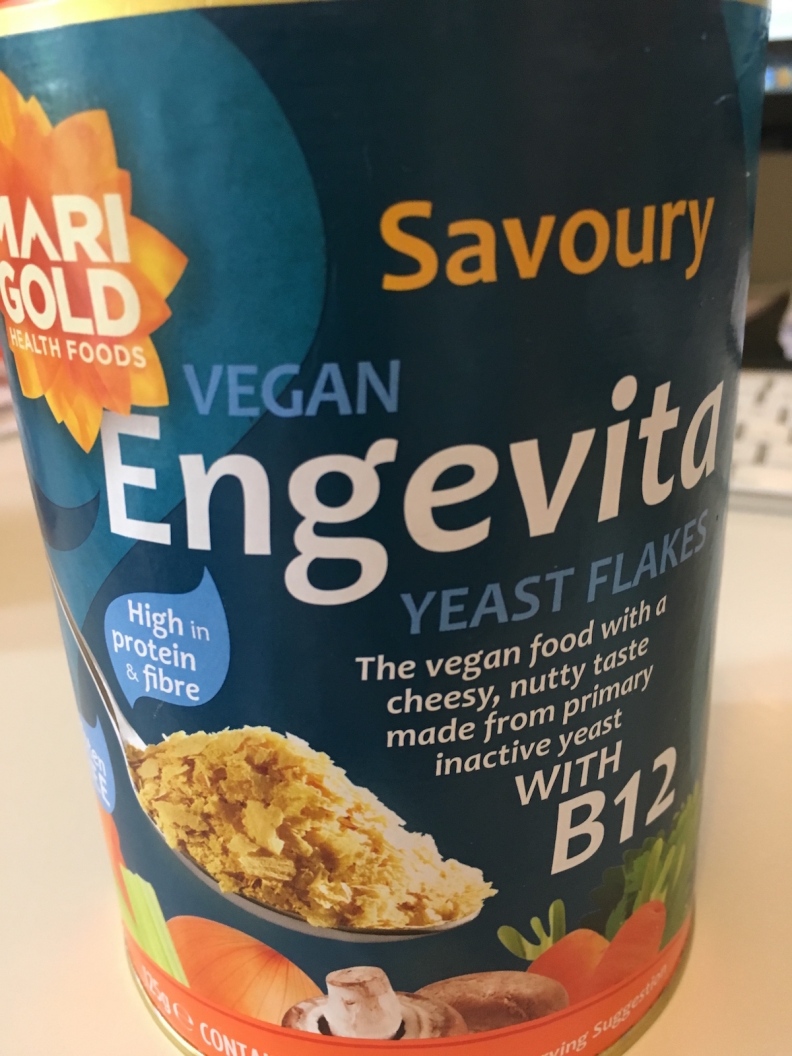 Damien’s TED talk is wonderful and worth watching.

2 Replies to ““Does that elephant need its face more than some guy in Asia needs a tusk on his desk?””