I have spent most of this weekend hard at work in the kitchen. The school had an international festival today and the mum organising it asked me whether I’d like to bring some vegan food. I was delighted to be asked and felt I had to put on a good spread as a representative of plant-based diets. The idea behind the festival is that each person bring some food relevant to their cultural heritage so it’s somewhat ironic that I should bring vegan food since Australians eat more meat per capita than any other country in the OECD.

Cooking is not my forté. I prefer gardening and crochet so I felt a tiny bit nervous in the weeks leading up to this event and did several practice runs, most of which failed miserably. Thankfully everything came together this weekend and the food I made was very palatable. 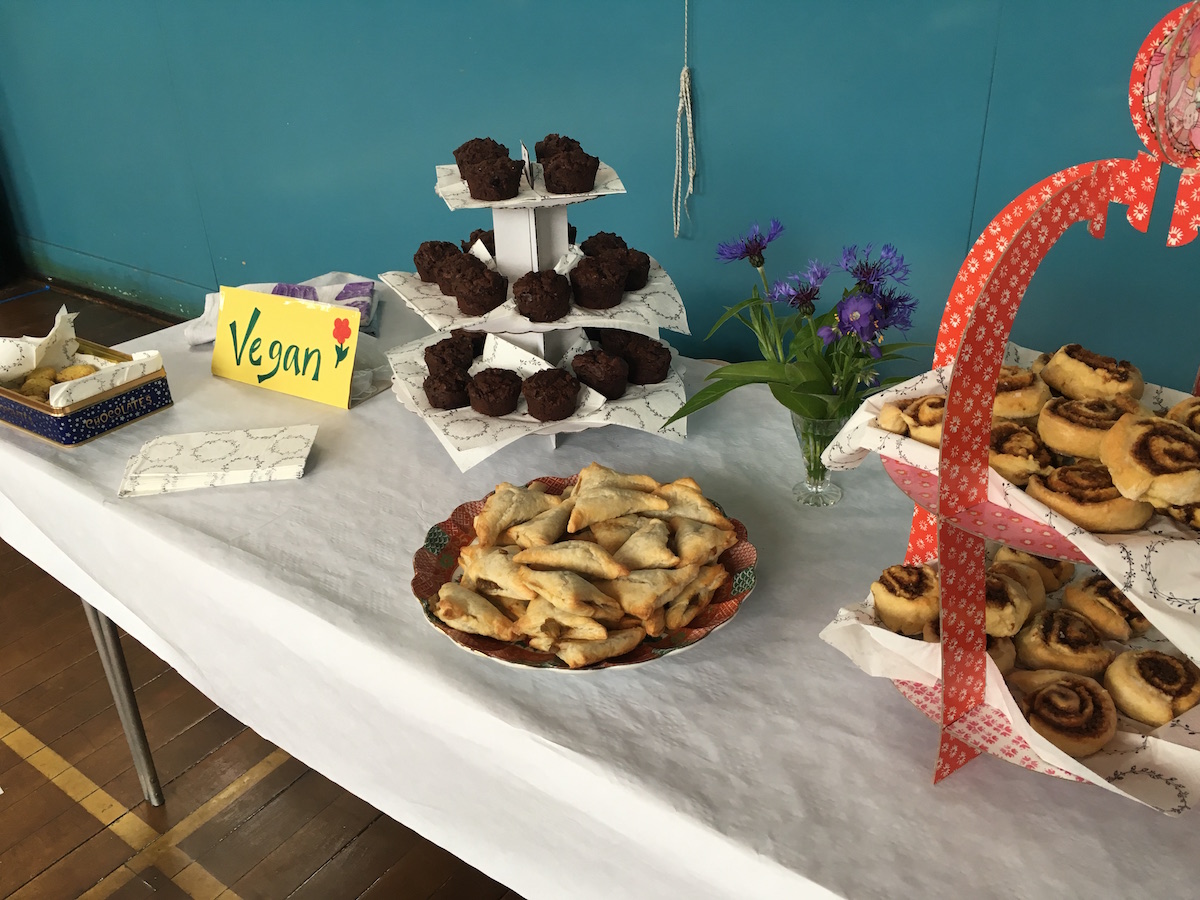 I made curry puffs, cinnamon scrolls, chocolate muffins, and orange shortbread. There’s nothing left now except for a couple of shortbread biscuits. 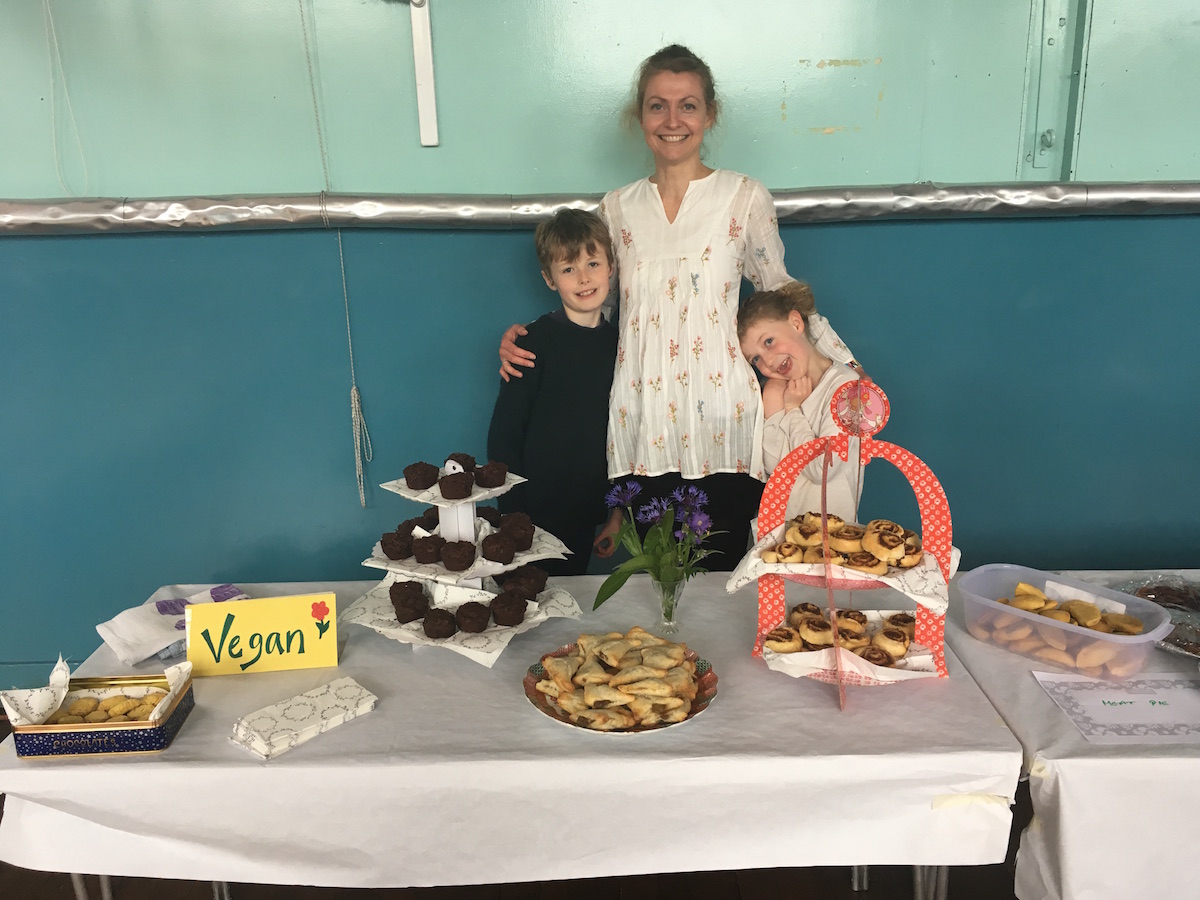 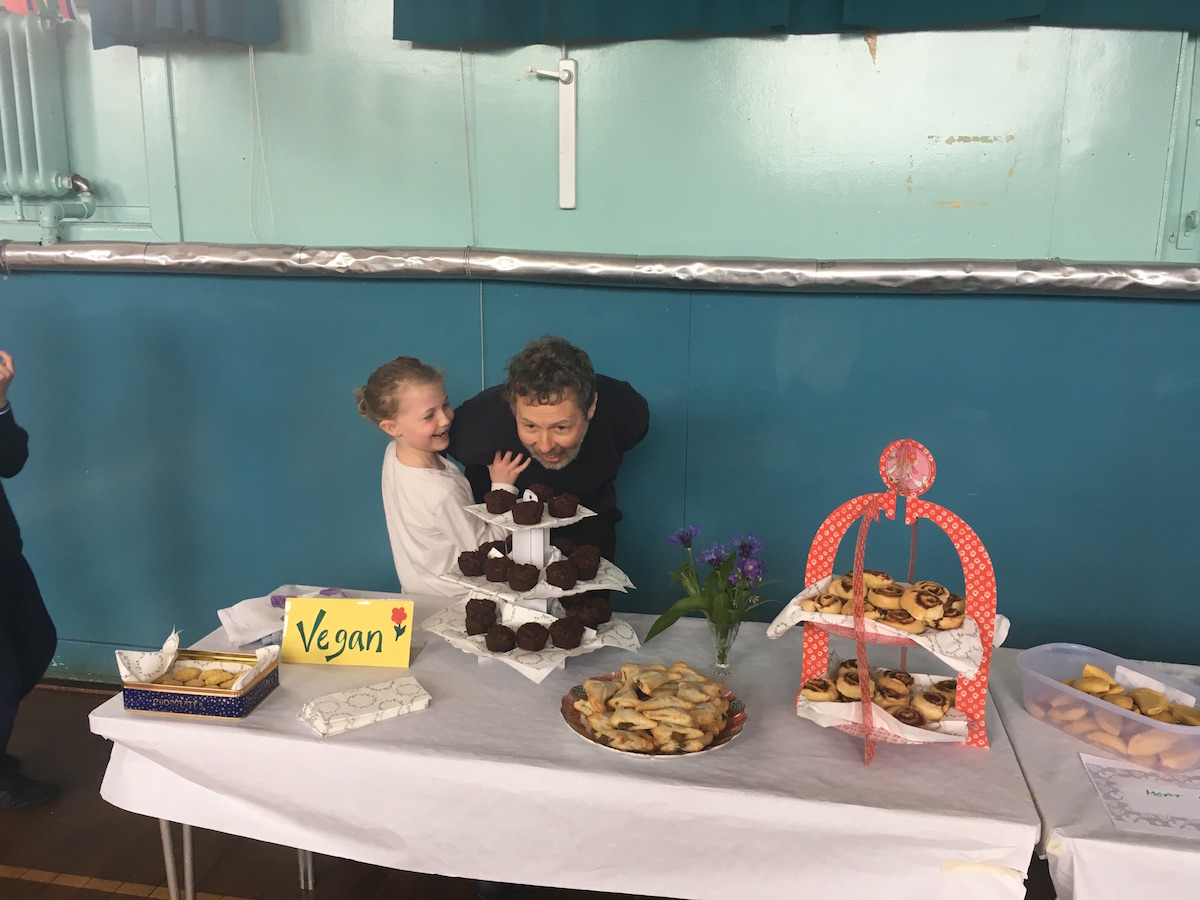 Aberdeen is a very multicultural city. There was food from France, Holland, Iran, Iraq, Syria, Egypt, Indonesia, China, Russia, India, Poland, and Scotland. It’s nice for the children to grow up with such diversity and I really appreciate this aspect to Aberdeen. My own school when I was a child was similarly diverse and we also had international food festivals like this. I have fond memories of them.

Daniel and Elizabeth have been learning Highland Dancing at school and the class put on a performance. It was terrific.

I love being vegan. 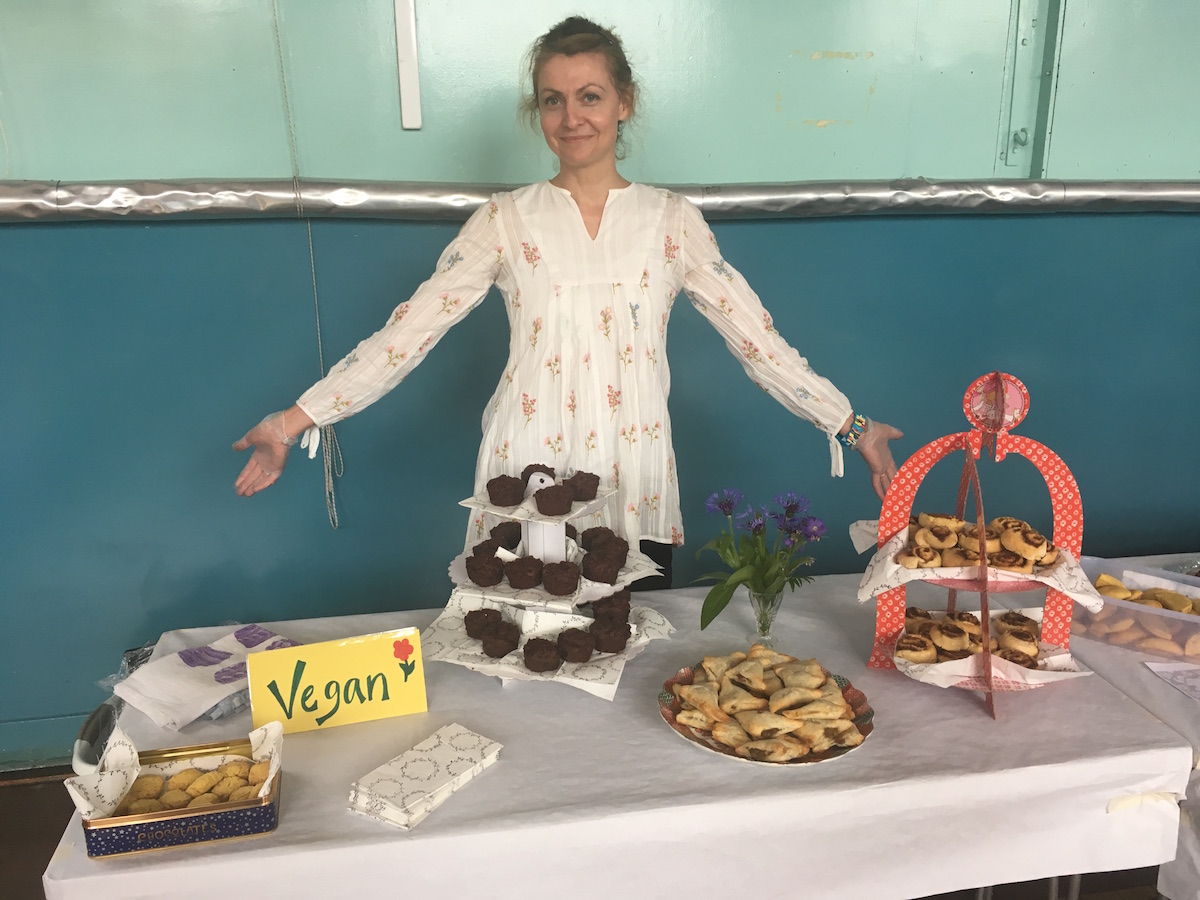