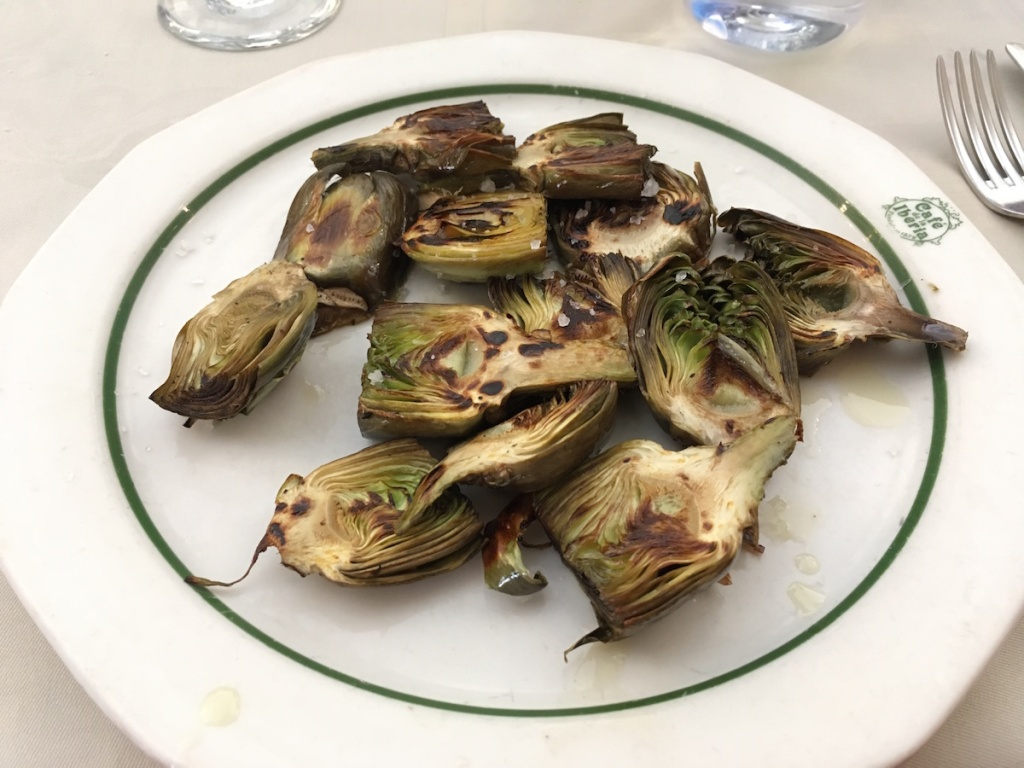 The food situation over the past few days has been diabolical. On Sunday the choice was omelette or meat balls, on Monday night it was steak or fish, and lunch today was steak or pork loin. They look at me with horror when I say I would like something without meat. It seems to take a while to process and they don’t really understand veganism. It’s quite simple really. I eat plants. All plants.

There are 20,000 species of edible plants in the world and when I told the restaurant today that I can eat any plants they brought me this: 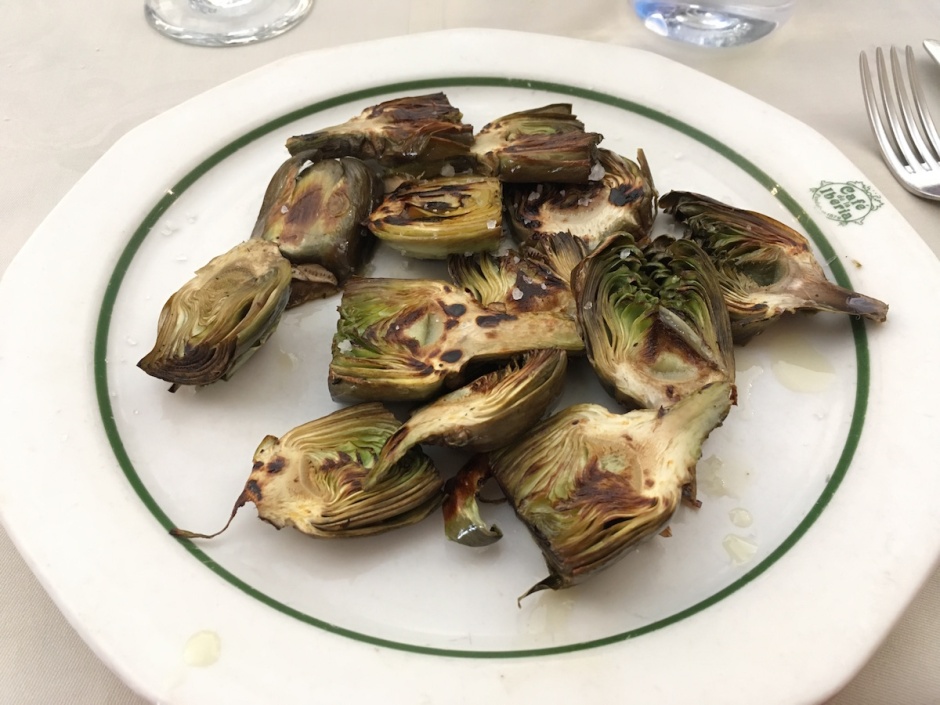 It’s a plate of artichokes. Nothing else; just artichokes. Don’t get me wrong, I like artichokes but a whole plate of them is not particularly appealing.

At the restaurant last night they brought out several plates for everyone to share and every single one had meat on it. First there was ham, followed by prosciutto, then balls with some kind of meat in them, and then octopus. Why is it so hard to produce a plate without animals on it?

There are vegetarian restaurants here and we’ve been to two of them and they were great. But it would be nice if there was something I could eat at regular restaurants also.

Today we went on a winery tour which was lovely. We visited three wineries. Here are some photos. 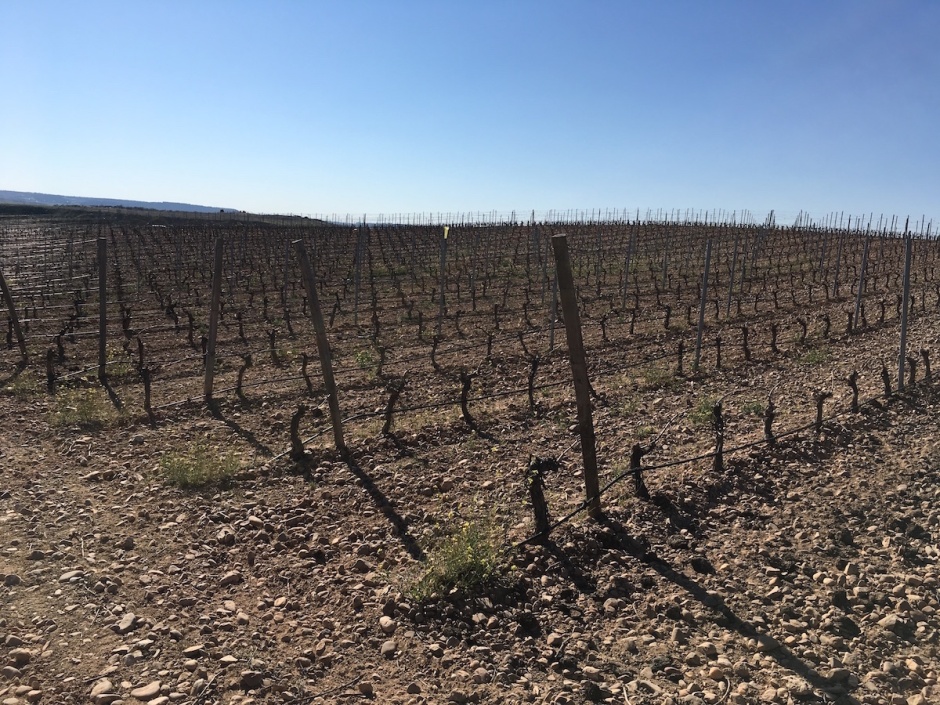 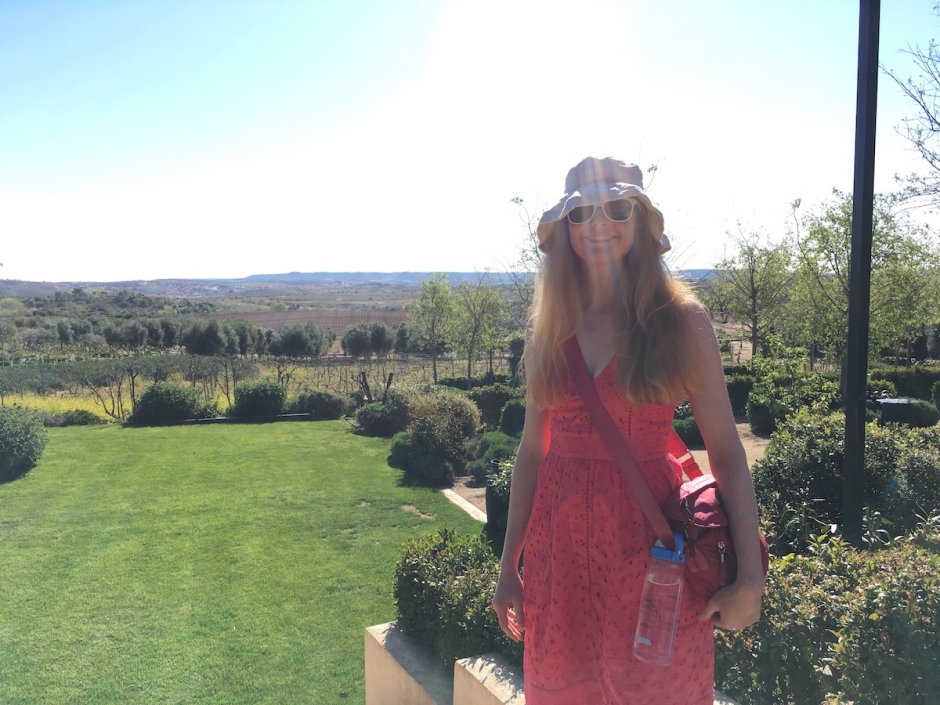 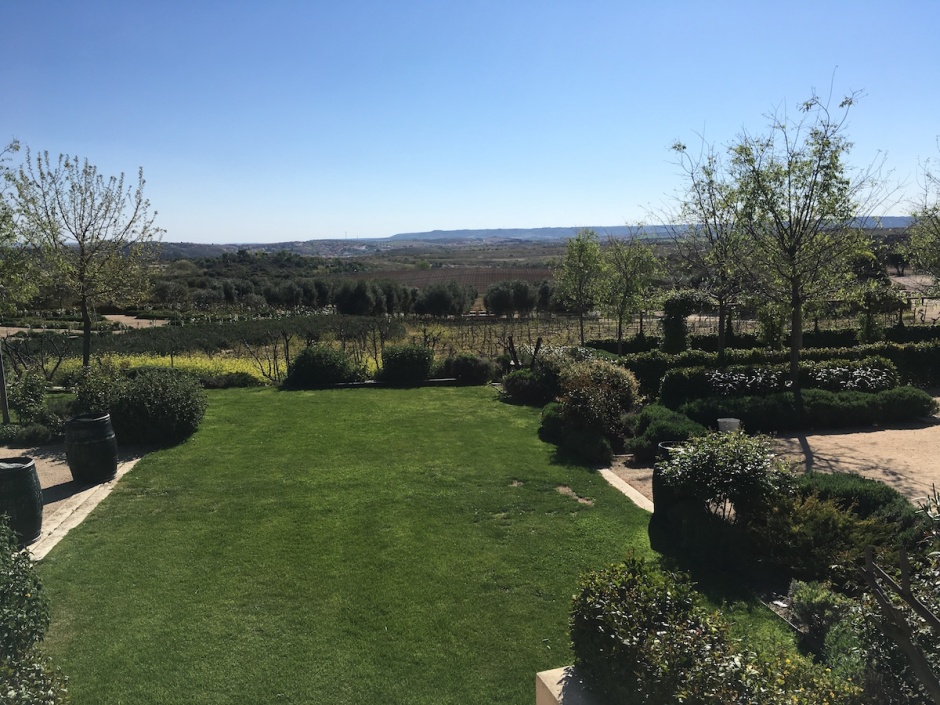 This is the royal family summer house. 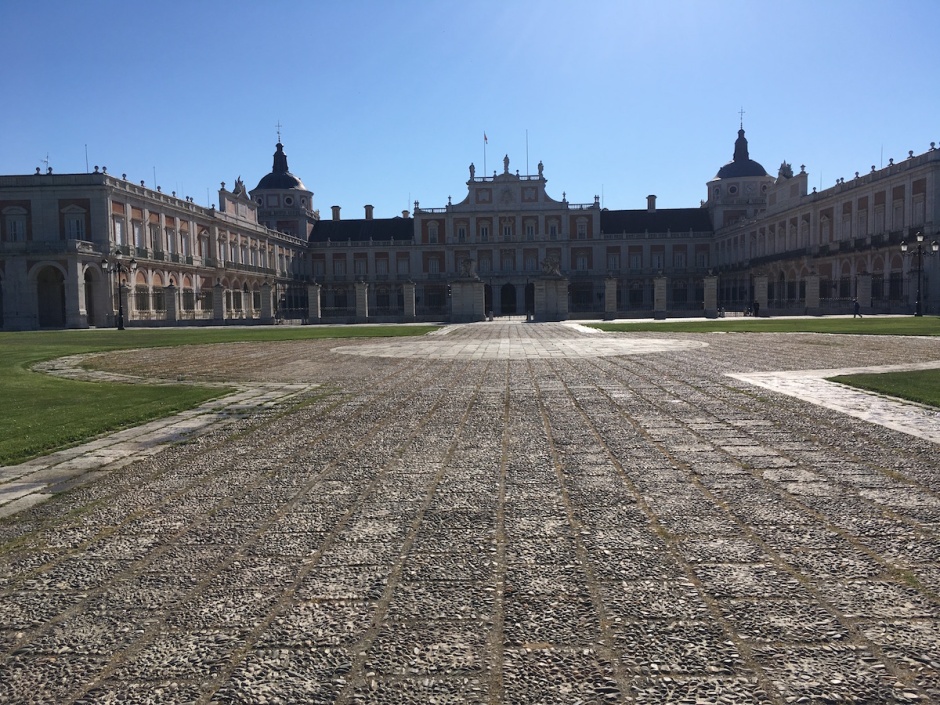 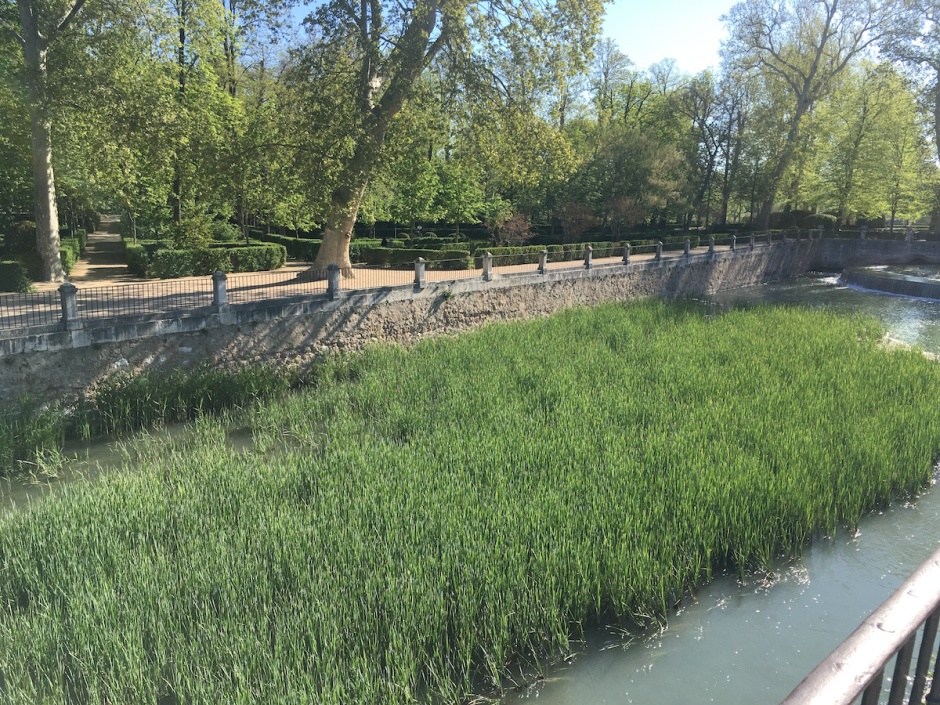 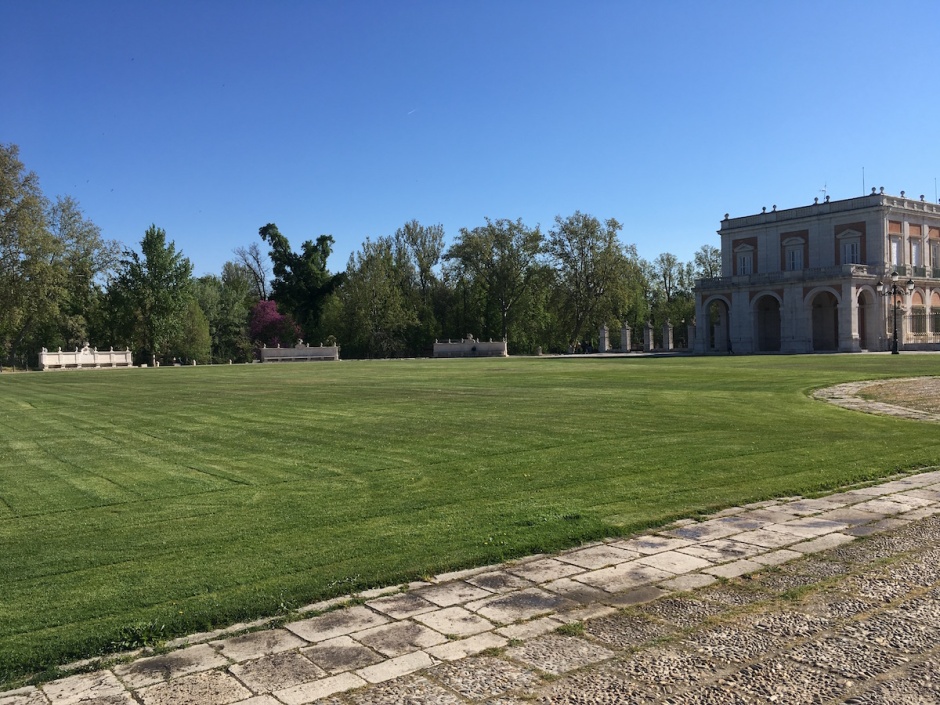 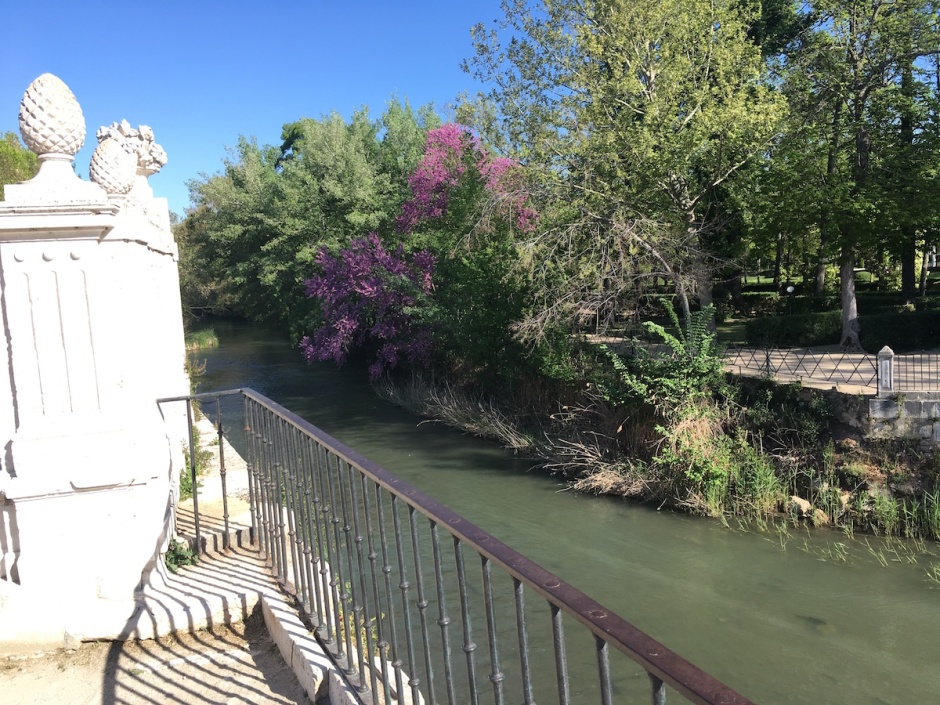 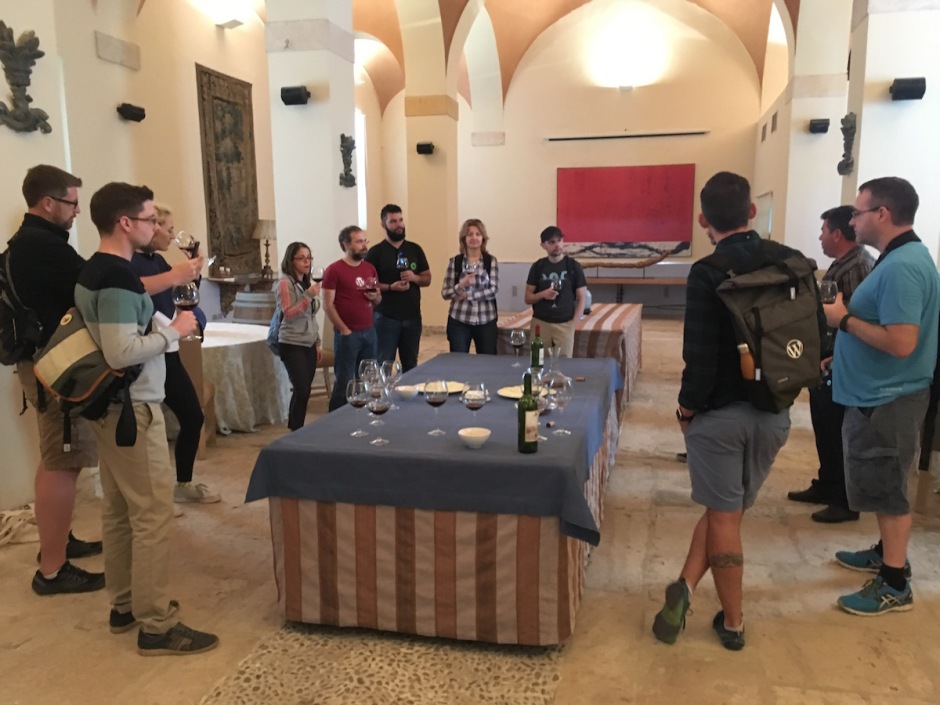 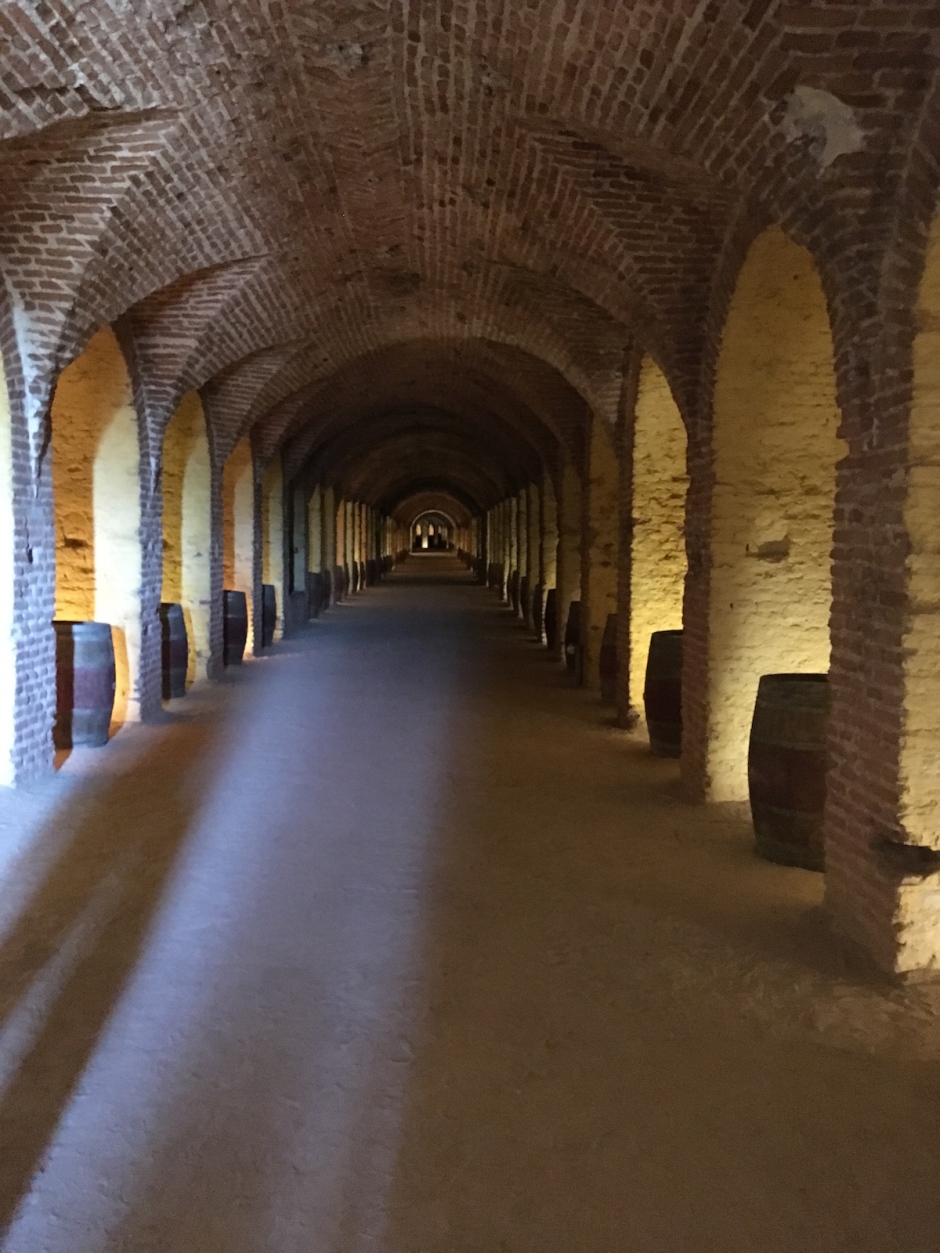 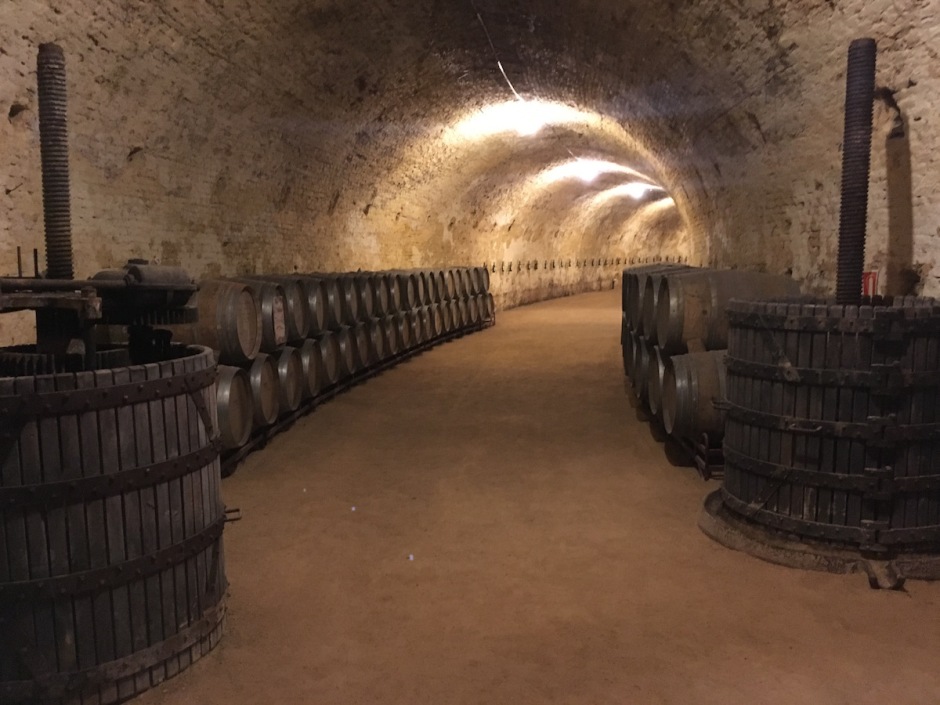 This next winery was quite interesting. They ferment white wine in huge century-old clay pots. I’ve never seen that before and apparently this is one of only a few wineries to do this. 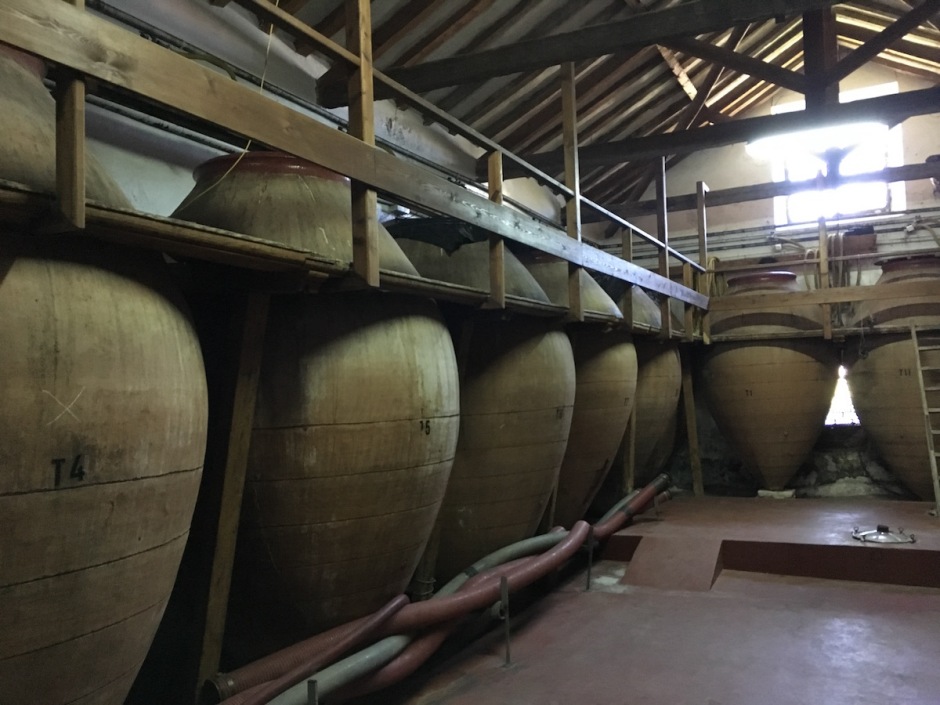 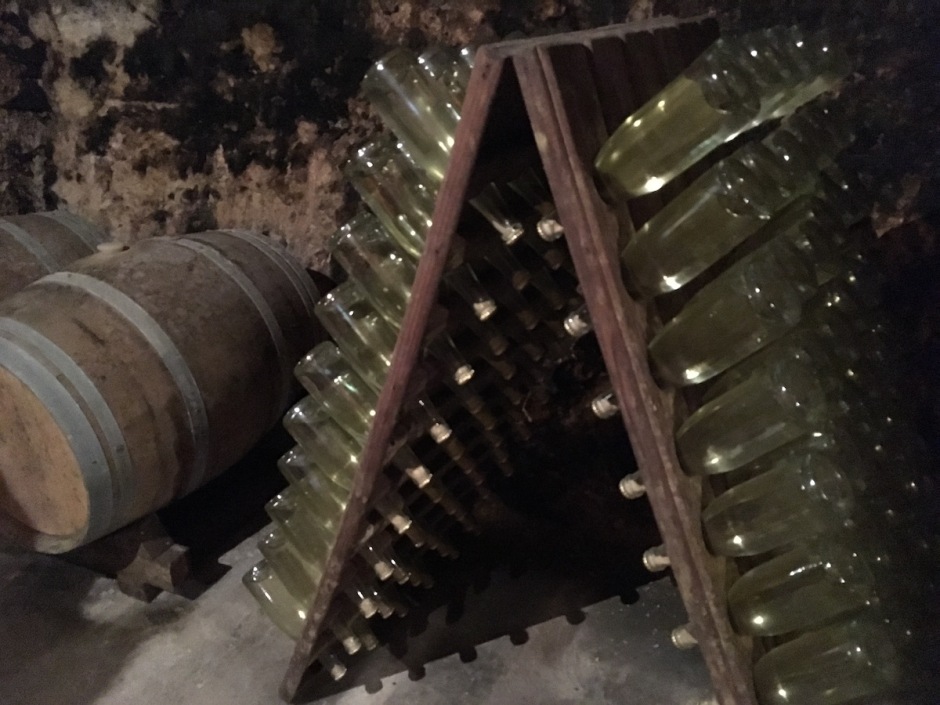 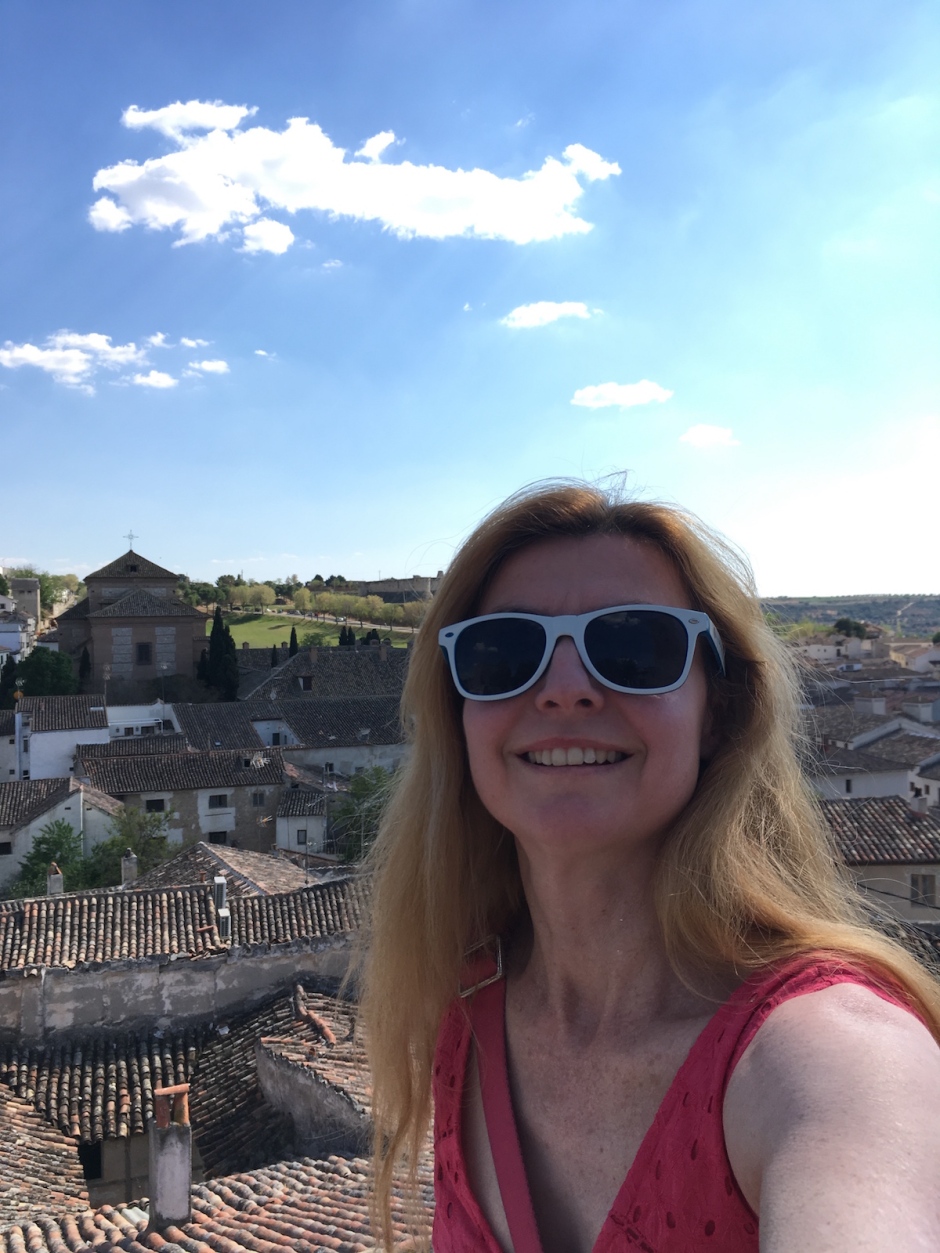 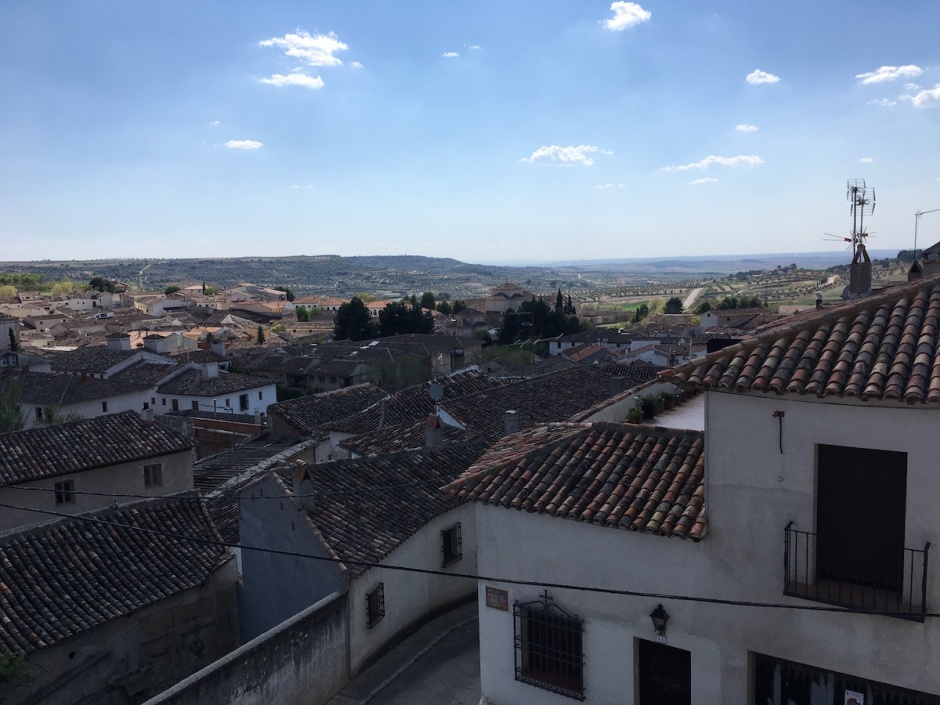 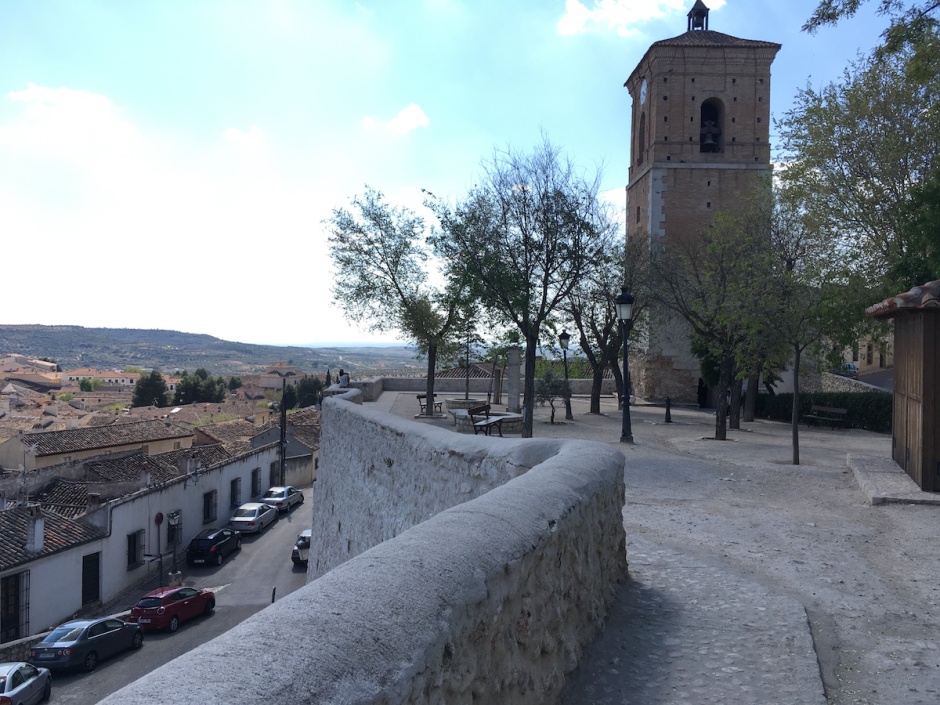 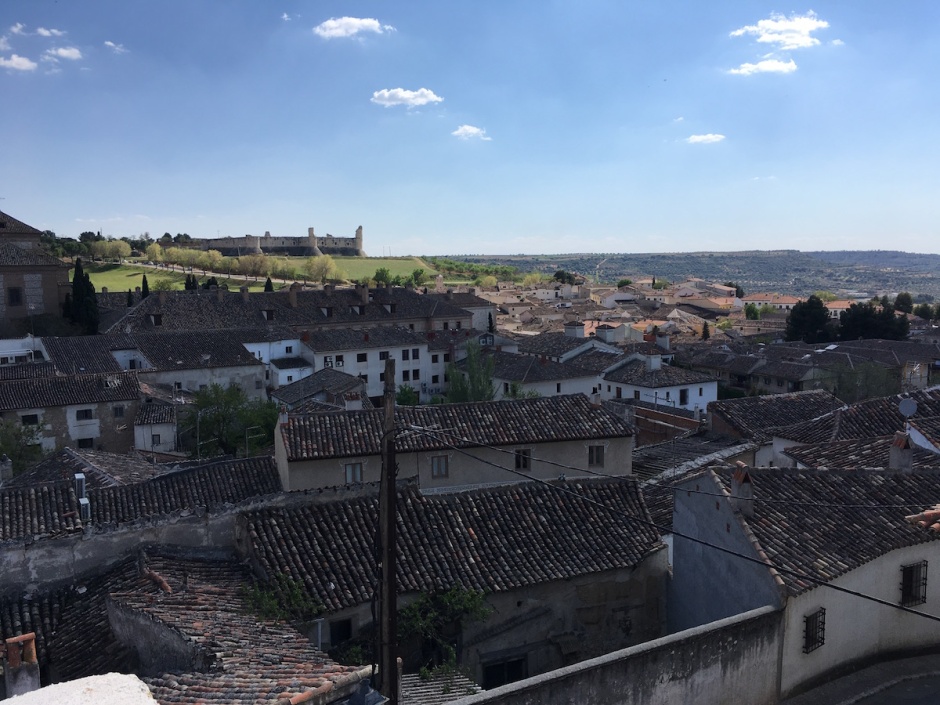 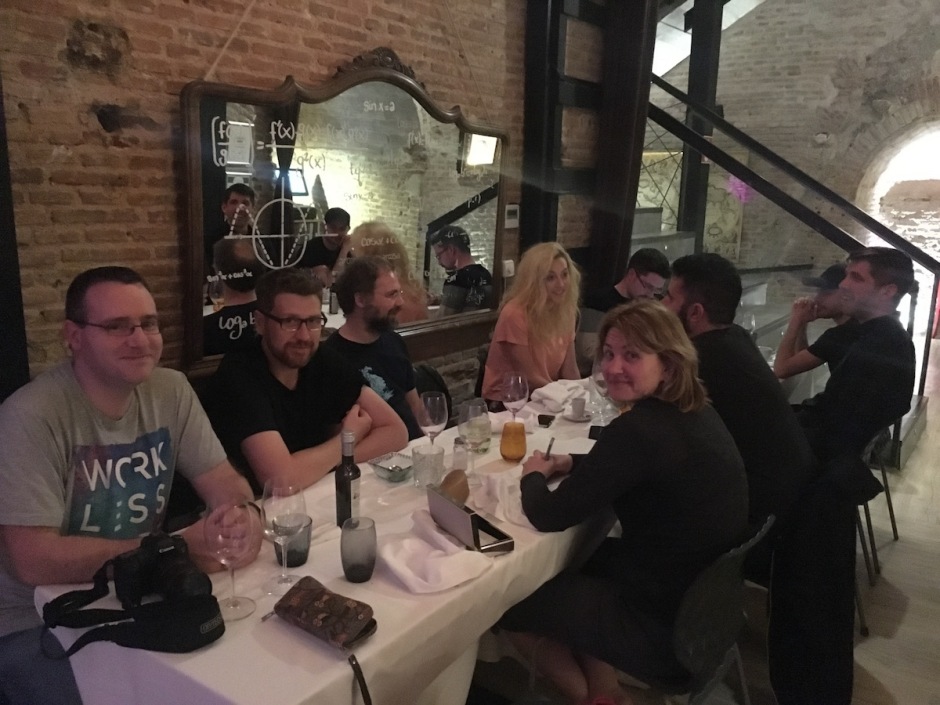