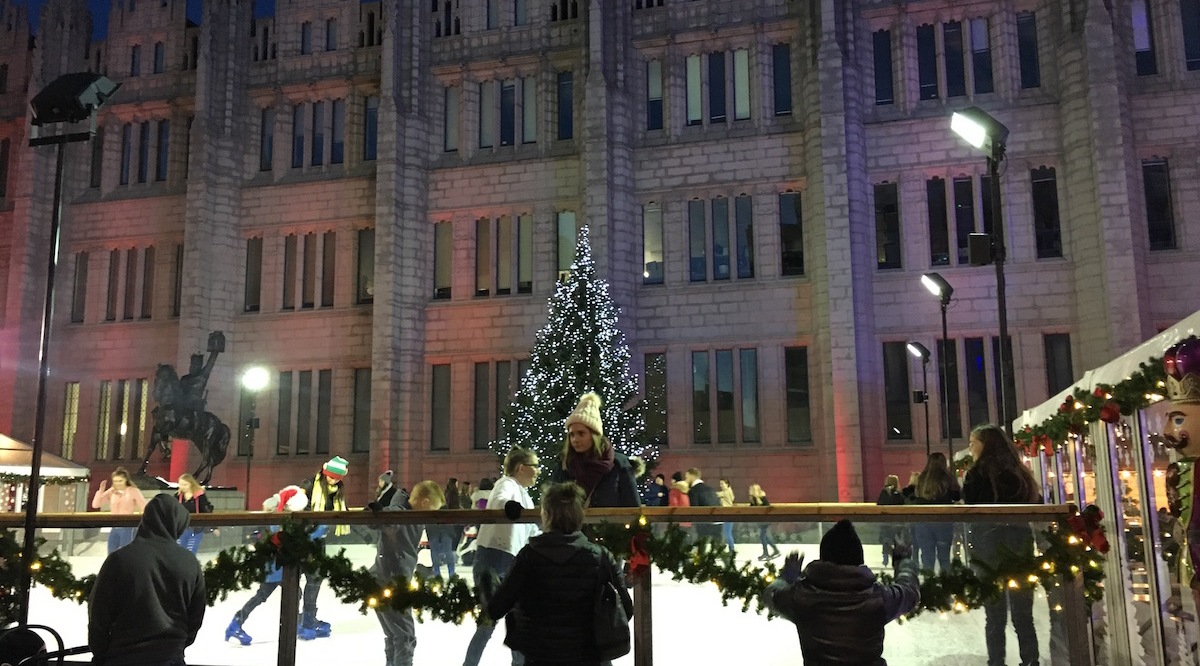 The Christmas markets have opened in Aberdeen already. I’m sure they start it earlier and earlier each year. This year it’s a little bit special because it’s on the newly pedestrianised Broad Street. The Aberdeen City Council has been promising pedestrianisation of the city centre for about a decade now and finally they’ve managed to do one fairly short road. At this rate they’ll finish in 150 years. Still, I don’t want to complain because it looks terrific. Just please do more and do it faster! 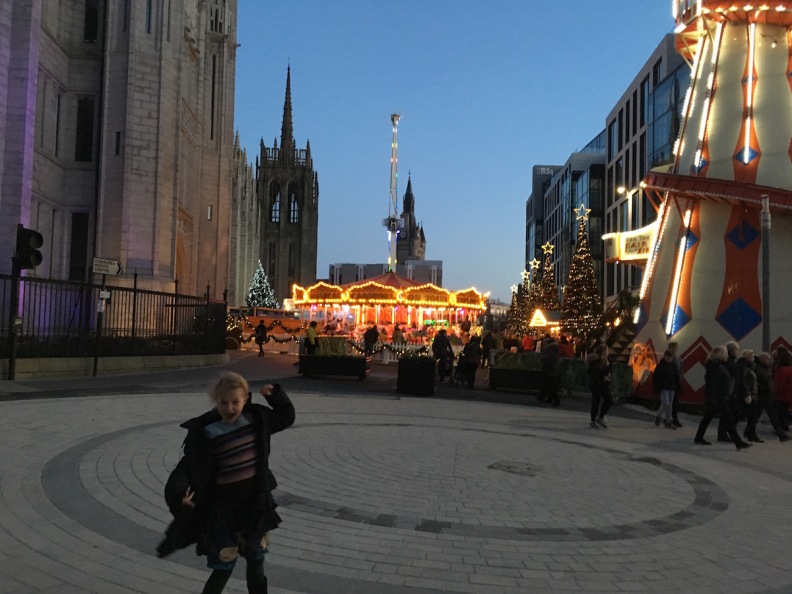 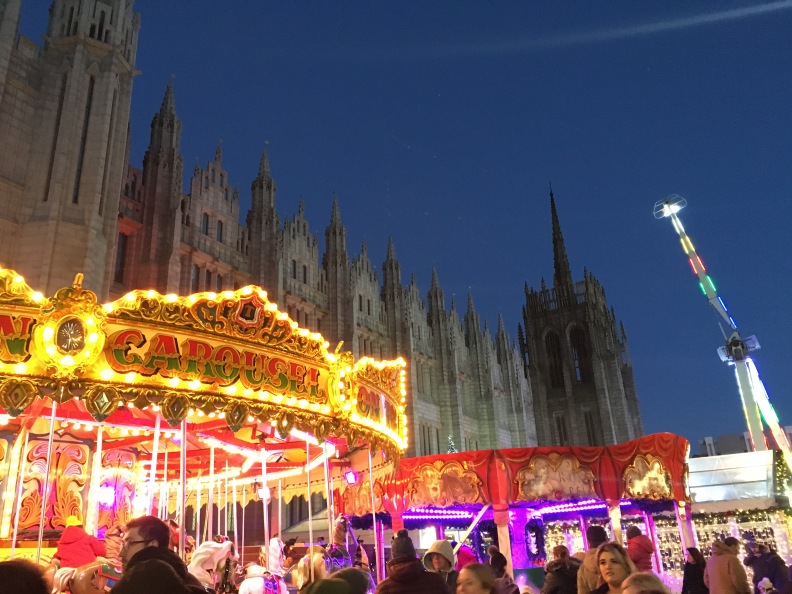 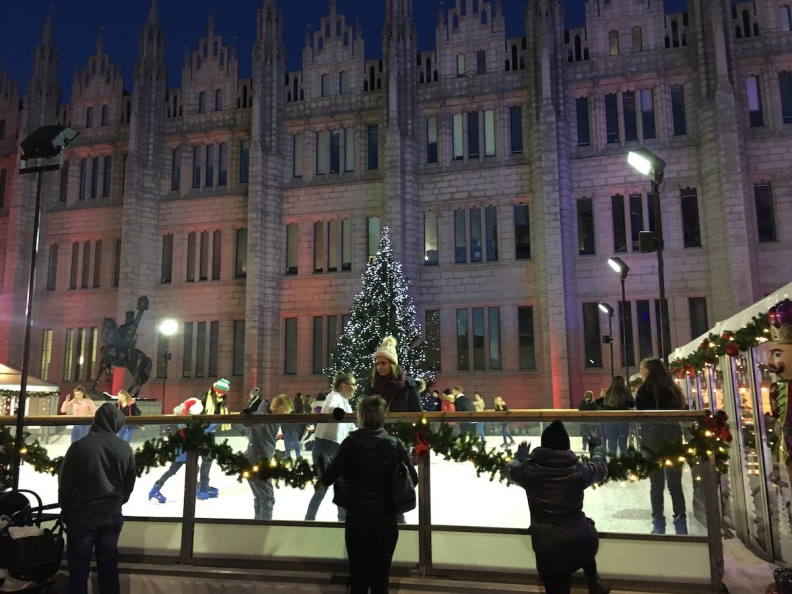 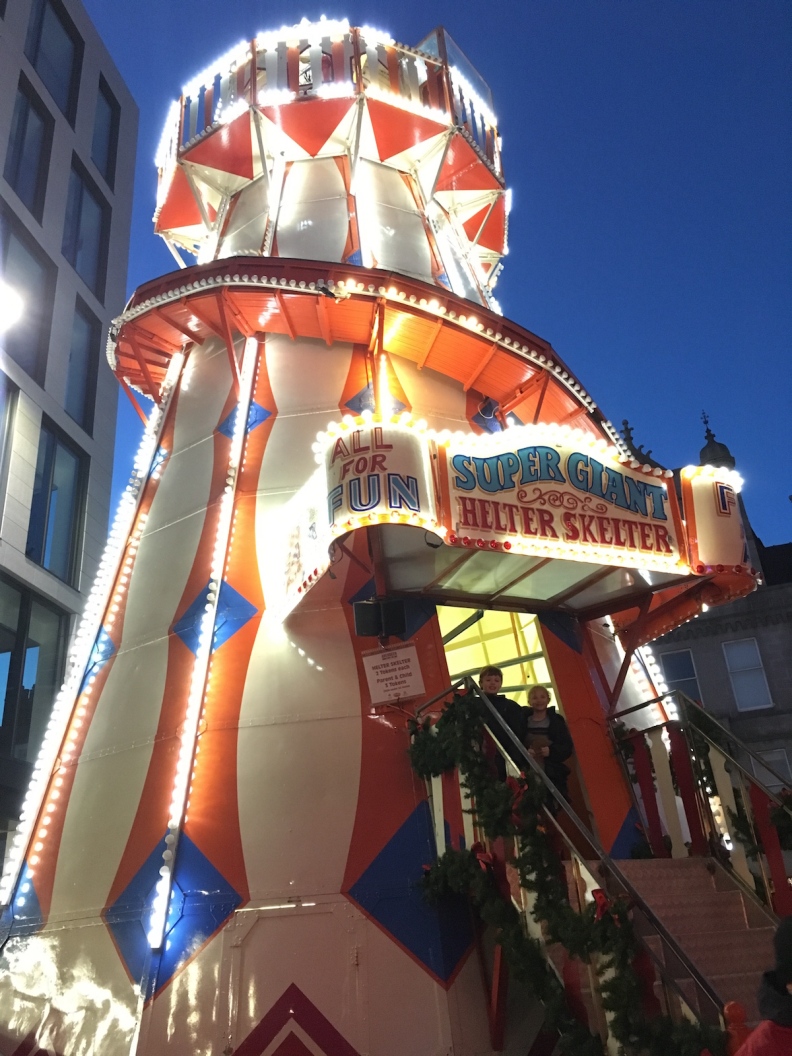 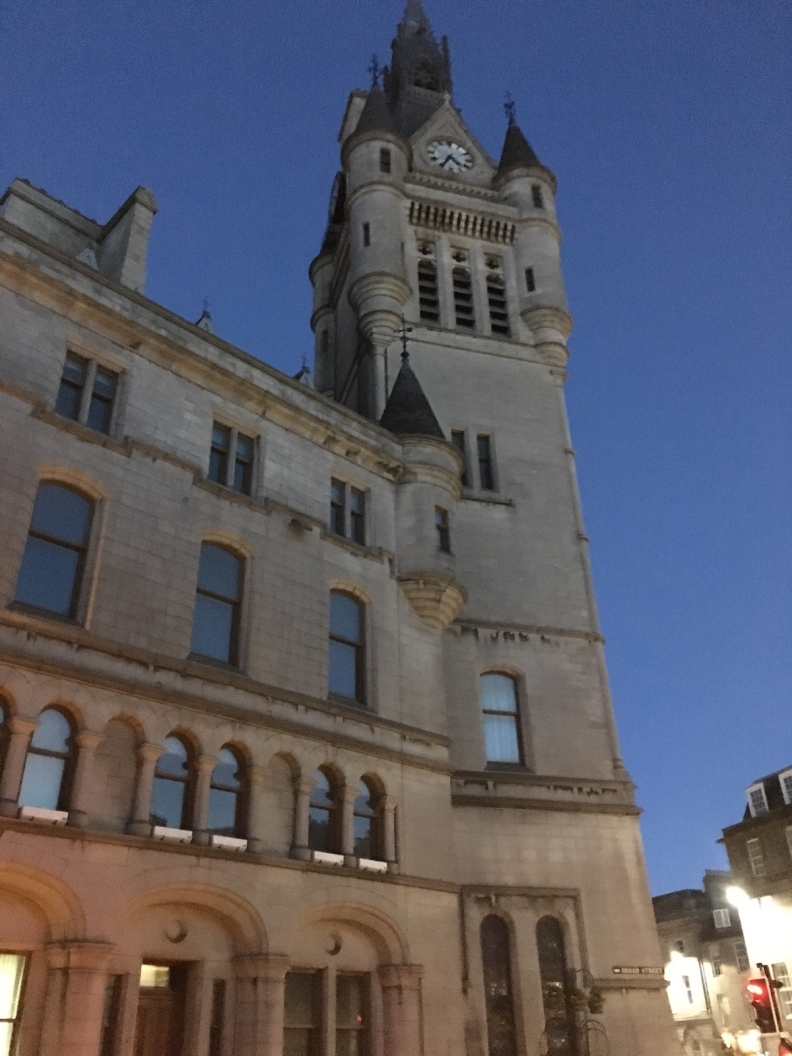 The biggest attraction for me was to finally see the outside of Provost Skene’s House which has been hidden behind scaffolding and fencing since before we moved here, three years ago. It was built in 1545 and was home to Sir George Skene who was Provost of Aberdeen from 1676 to 1685. A Provost is what they call the Lord Mayor here. The building was very nearly demolished in the 1940s but thankfully Queen Elizabeth (The Queen Mother) stepped in and saved it. Sadly, other similar buildings were not saved and are now gone for good.

I got myself some new boots today: a pair of over-the-knee boots. I’ve been dreaming about these vegan boots and was contemplating asking Ben to get them for me as a Christmas present. But they’re very expensive, even as a Christmas present. Then I walked into Office and found a similar pair for £55. In high street shoe shops the vegan shoes are always cheaper because most other people view leather as desirable but not me. I’ve never had such high boots before but it makes sense in this climate as they provide extra warmth and protection from the rain. They also help me look like a badass. Do I look like a badass? 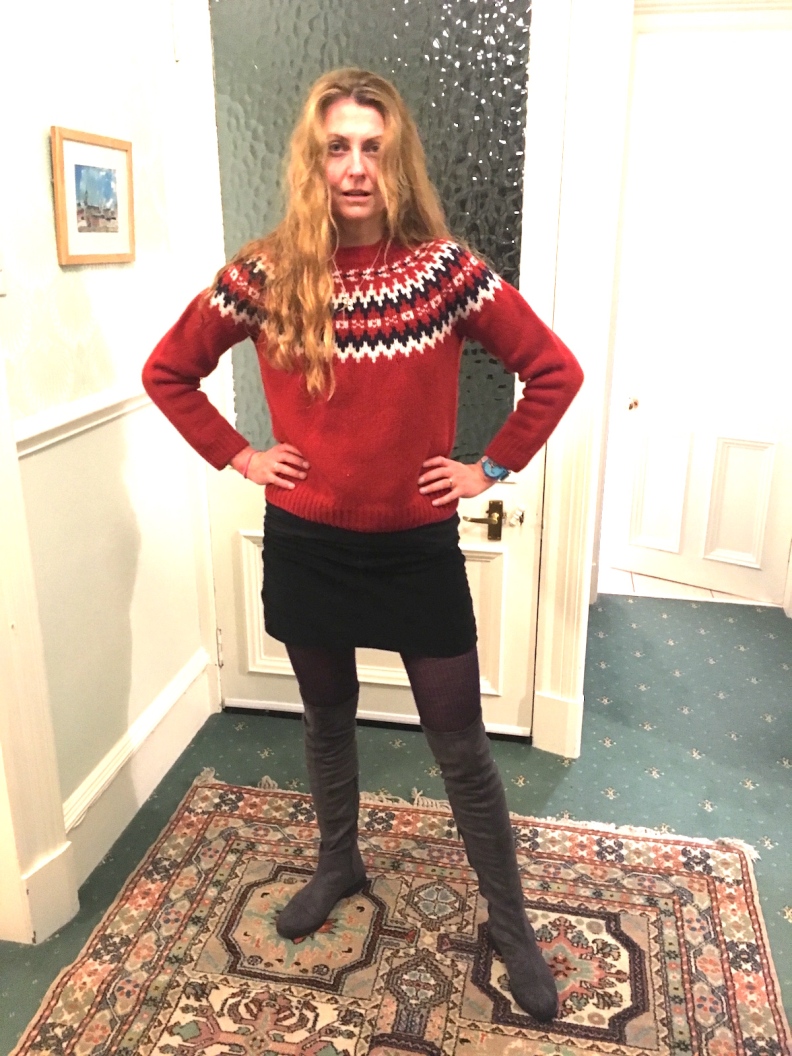 I was reminded of the IT Crowd episode when Jen gets a new pair of shoes, except that I didn’t need any help putting them on 🙂

6 Replies to “The Christmas markets and some new boots”