I’ve decided to stop shaving my legs. Living in a cold climate where I wear tights or trousers for 8 months of the year has made me realise what a pointless waste of time shaving is. I started shaving as a teenager because this is what society told me I had to do. I never questioned it; that is, until now.

I survive all winter and even much of autumn and spring without shaving my legs and I rather like it. I like not having to spend time doing it and shaving dries my skin. My legs also feel softer. Shaving makes your legs feel prickly as the hairs grow back but once they’ve grown past the prickly stage they become soft. All these things made me question why I bother doing it at all and the sole reason is because I’m not sure that I’m strong enough to face the stares and sniggers from strangers. Well, not so any longer. The people I care most about – my family – are not bothered by my hairy legs so why should I care what strangers think?

Here are my hairy legs. 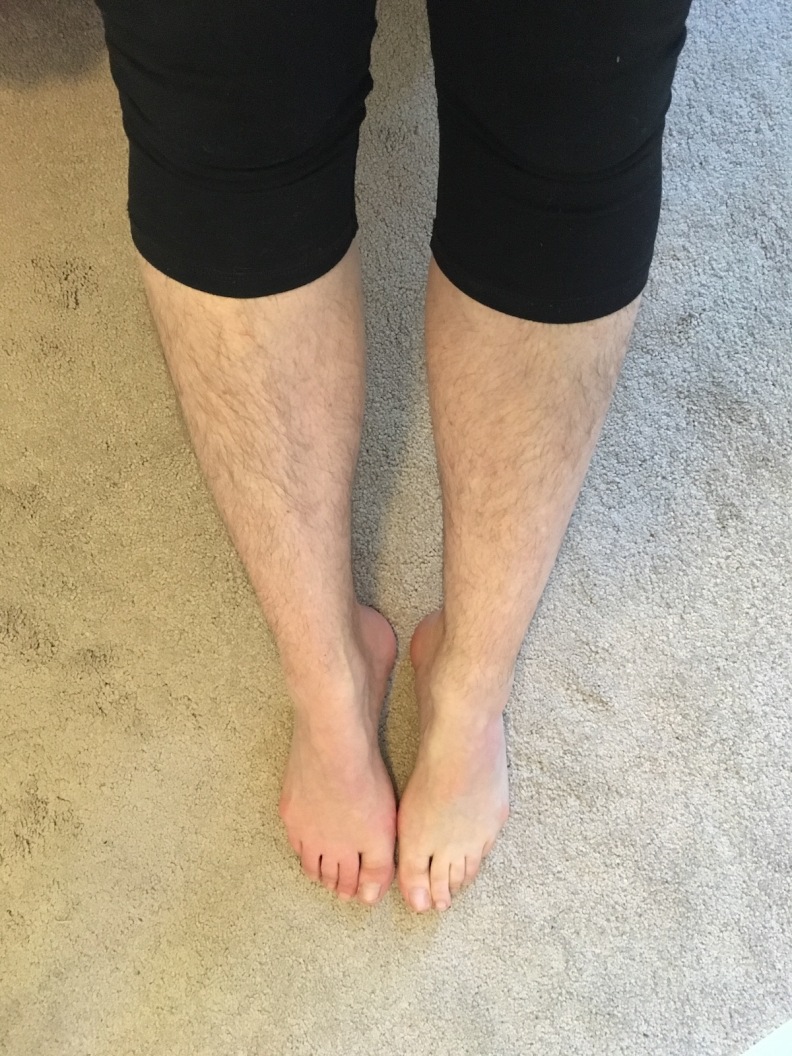 I’m posting about this because I’m sure I’m not alone. Indeed I know I’m not alone. There are many women who would rather not shave the hair from their bodies but only do it to conform to society. Hopefully sharing this will empower others to do the same.

On a similar vein to this we’ve decided to stop mowing the lawn. Lawns are monocultures with very little life. I’ve noticed that if you let the weeds grow for a bit the insects come back. I’m still going to mow pathways but around the pathways I’ll let nature take its course and maybe eventually we’ll have a meadow in our backyard, or even better, a wildflower garden.

People who don’t want to take action on climate change claim that there’s no point because China produces most of the world’s emissions. But then those same people buy stuff from China. It’s like buying goods made from elephant’s tusks and then claiming it’s not your fault all the wild elephants were butchered. We have to take responsibility as consumers. China may produce the most emissions but that’s because they’re making stuff for us. China is the world’s factory. Ultimately we need to consume much less. But we can also buy stuff from climate neutral organisations or organisations that have a policy of reducing their impact on the environment and there are more and more organisations like this, my own employer for one.

11 Replies to “I’m going on a permanent shaving strike”