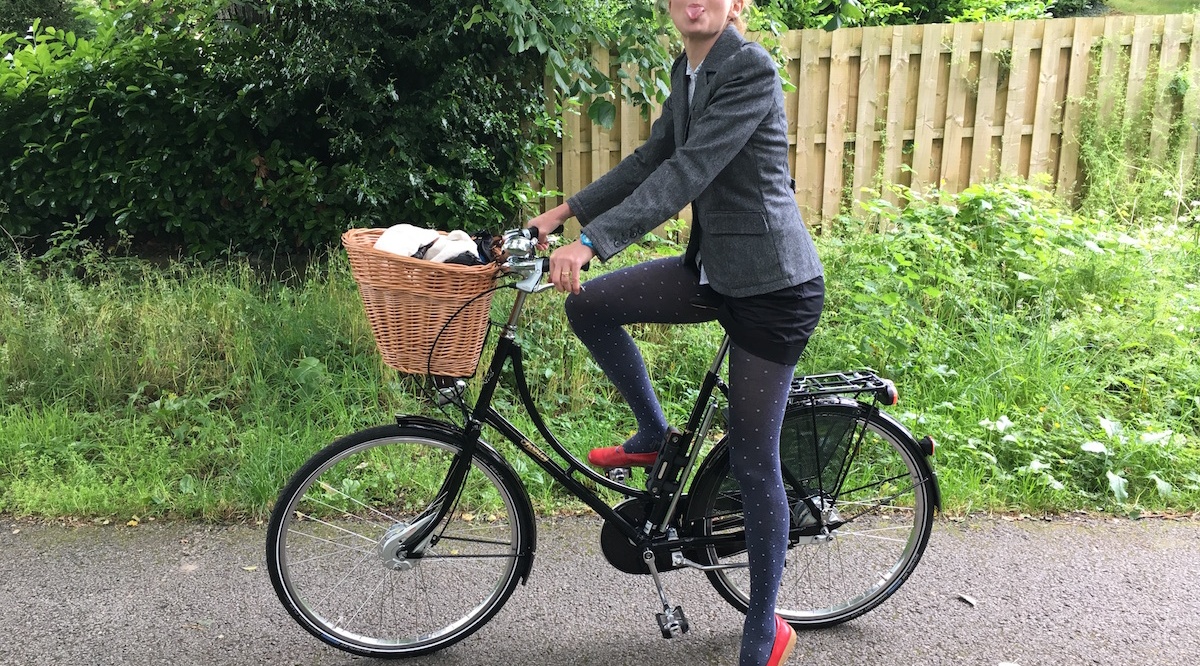 Penelope – that’s her name. My new Pashley is called Penelope. I think I emerged from the womb riding a Pashley because it feels so natural. When we’re cycling I’m not sure where the bike ends and my body begins.

The men in the bike shop laughed at me when I said I got her because I wanted a lighter and faster bike but they don’t know that my other bike is a 43kg cargo bike. The Pashley is so light and manoeuvrable by comparison that I’m not getting the same workout as before. The 5 mile ride to Newton Dee barely lifts my heart rate.

The children can ride all the way to Newton Dee by themselves now.

I’m on holiday this week and yesterday I took my mother-in-law to Fyvie Castle. We have only been to this castle once before because it’s a bit further away than some of the others and the drive there is not as scenic as the drive through Royal Deeside.

Fyvie Castle is probably the most palatial inside of all the castles in this region. It’s also something of an art gallery with a magnificent collection of Raeburn paintings. And it’s absolutely enormous. 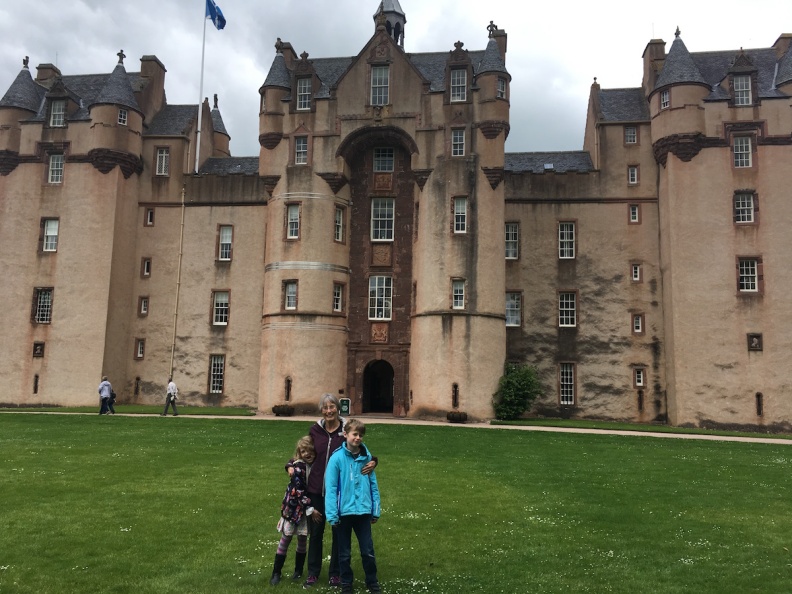 Fyvie castle also has a walled garden like all the others but it’s not as good as the walled garden at Crathes and Drum. One very cool thing though: you can stay at Fyvie Castle overnight! There’s an apartment in one of the towers and it sleeps 16. I’d love to do that.

6 Replies to “Born to ride a Pashley”