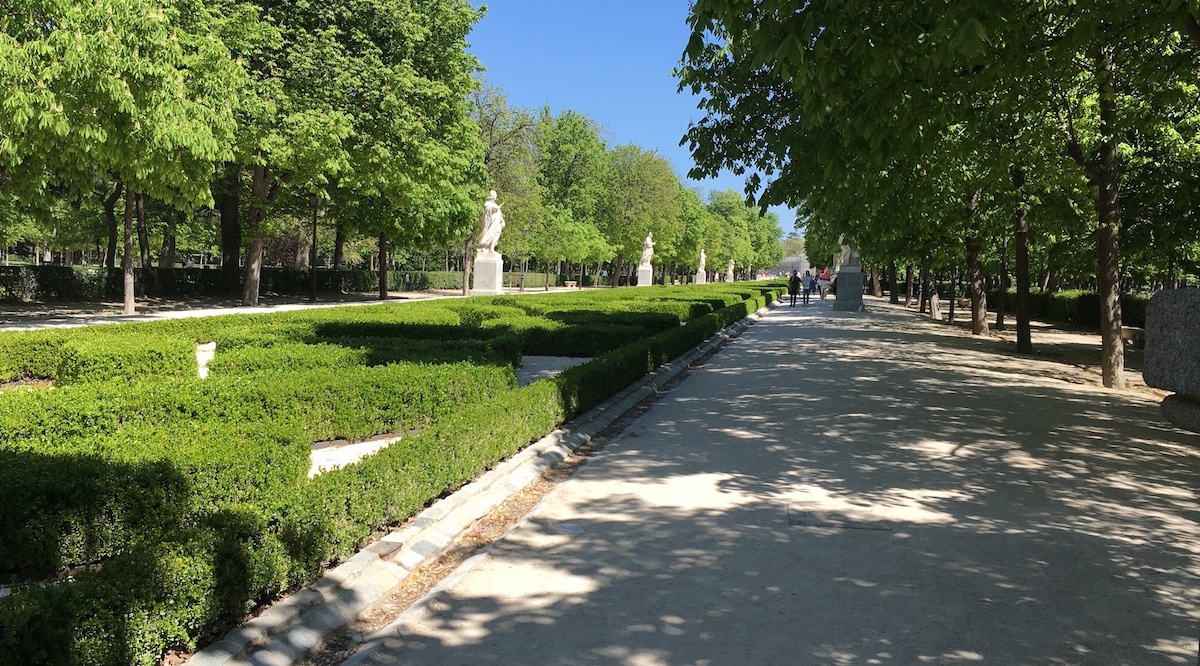 We wandered around El Retiro Park in Madrid yesterday. I took some photos on our walk there and in the park. I have been to Madrid before, some 12 or so years ago now, and I remember this park and the glasshouse. The glasshouse is beautiful but completely empty. I suspect if they put plants in there they would suffer from overheating since it gets quite hot and glasshouses are not really needed in this climate. 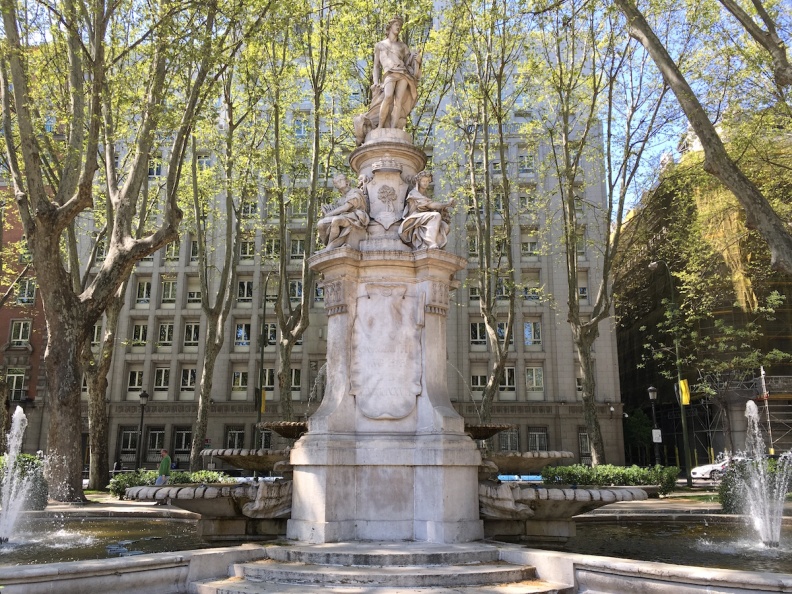 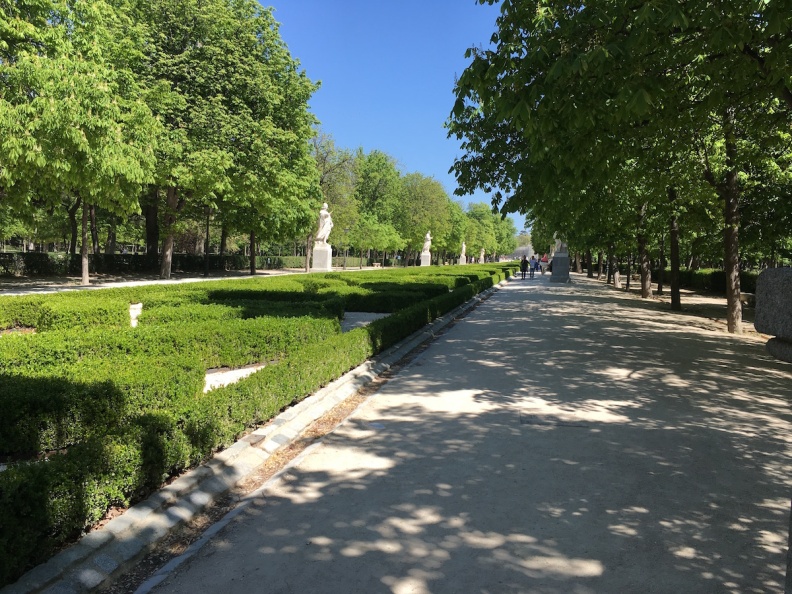 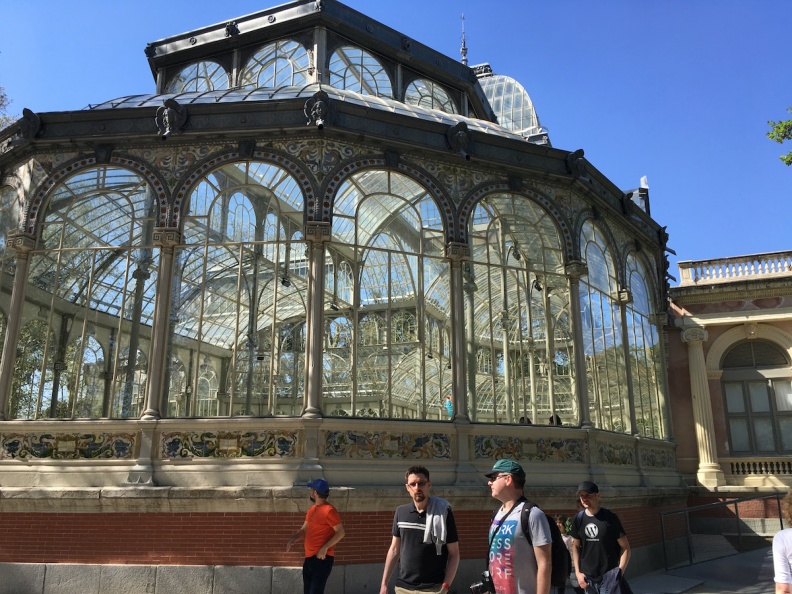 Last night we ate an Indian Restaurant and it was one of the best Indian meals I’ve ever had. I had a vegetable and lentil curry and it was so fresh and full of coriander which I love. Some of the others in our group complained after dinner of feeling a bit sick from the rich food but this never happens to me on a plant-based diet. I’m not sure why this is. Maybe it’s the saturated fat in animal products that give you that sick and bloated feeling after a big meal.

I always seek out Indian restaurants in places hostile to vegetarianism since India is around 30% vegetarian and there are always plenty of lentil and chick pea dishes for protein. Asian cuisine in general tends to be much better for vegetarians. In Spain they put ham in everything – ham for breakfast, ham for lunch, ham for dinner. I don’t know how people can stand that. What’s wrong with vegetables-only every once if a while or even just for a whole meal one day? A plant-based diet is better for our health, better for our environment, better for animals and apparently women are more likely to contact you on Tinder if you’re vegan. Why not eat meat once a week and plants the rest of the time or even plants for just one day a week and meat the rest of the time? Humans in rich countries eat too much meat. It seems like a no-brainer to me but then I’m told I’m eccentric so perhaps I’ll never understand how the rest of the world thinks.

On the bike tour we had the other day I spoke to our guide about Spain’s tradition of bullfighting. Like me, he does not approve of it but he is from Belgium and maybe not as invested in the Spanish culture as others who have grown up here. I believe the argument made by those in favour of bull fighting is that this is their culture and tradition. This is not a very good argument. In some cultures it’s tradition for men to beat their wives. Is it acceptable for them to say, “It is right for us to continue beating our wives because this is our culture and tradition”? No.

10 Replies to “Photos from Madrid”