Ice-cream or kale, anyone?

On three separate occasions in the past month, pedestrians have called out to me asking for an ice-cream as I cycle by. Does Harald look like an ice-cream bike? 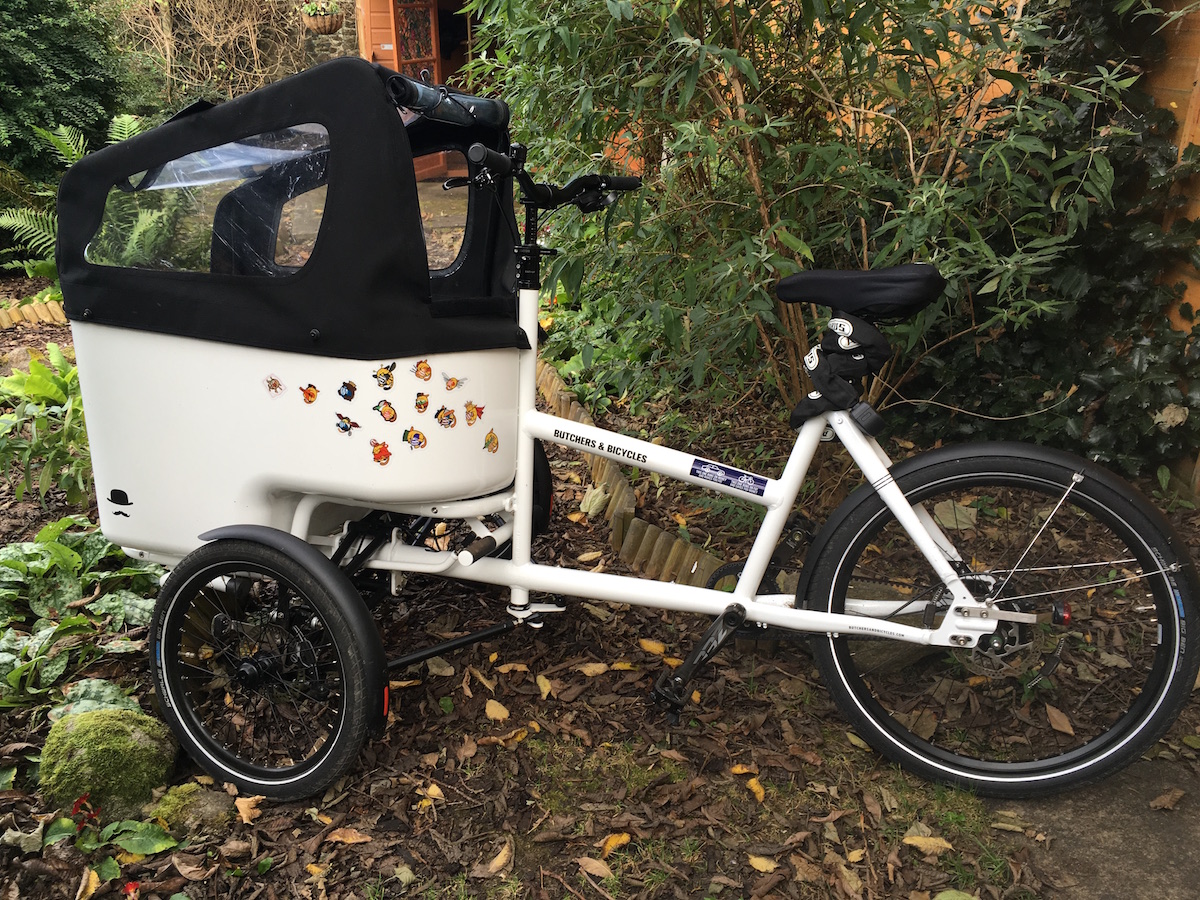 Oh dear! So much for looking cool and trendy.

Pak Choi. What a wonderful vegetable. I’ve been craving leafy greens recently and so I decided to try growing pak choi and spinach. I already have kale in abundance. Kale grows anywhere and with little effort.  Here’s some of my kale:

My experience with pak choi so far is also good. The seeds germinate faster than any I’ve ever seen. These ones only took about 3 days: 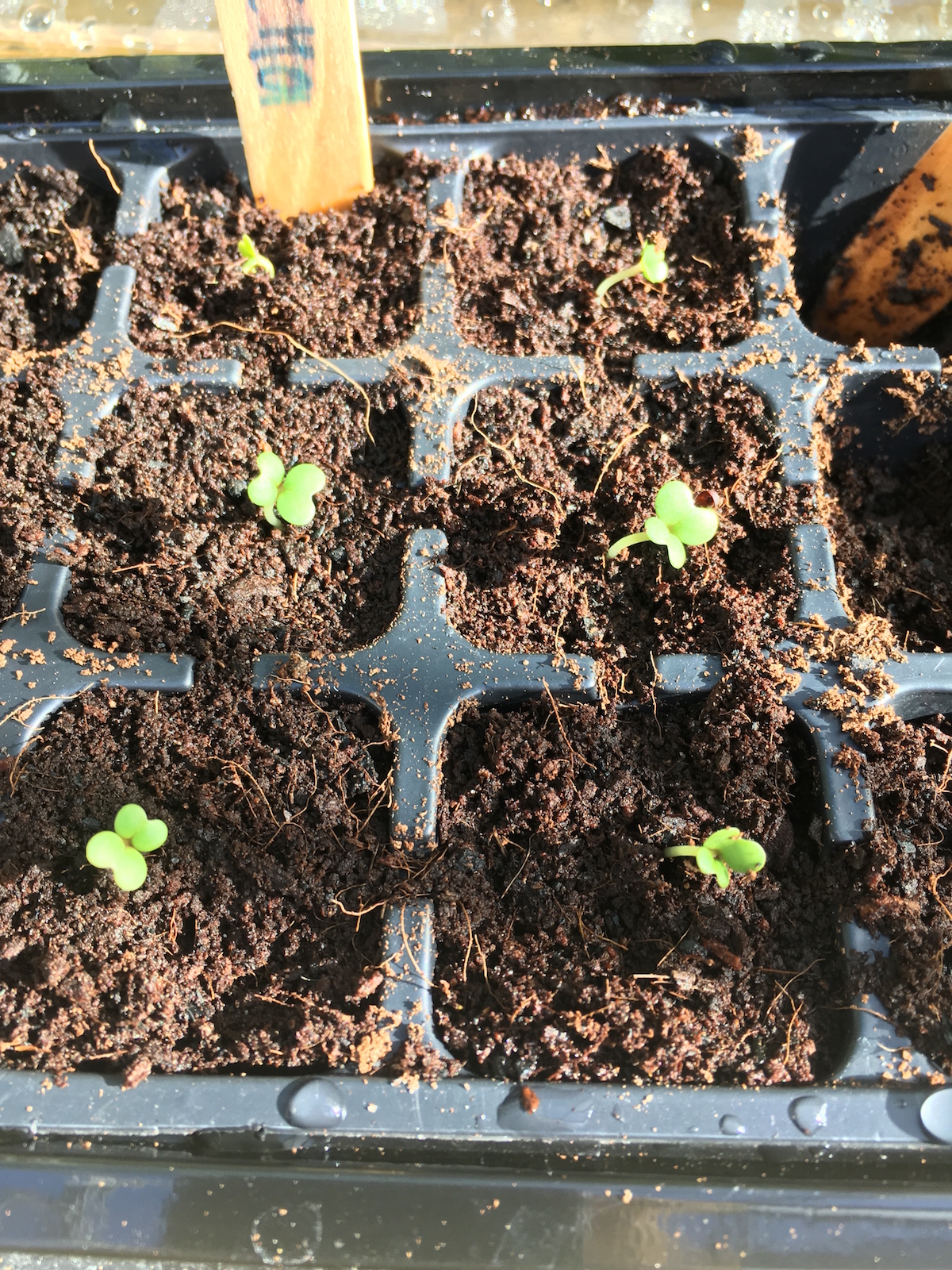 Apparently it’s a good winter plant so I’m hoping to have a constant supply over the winter months. Most of it is growing in the greenhouse but that’s probably not necessary since I think it will survive outside. I also have some in my kitchen on a sunny windowsill. The pak choi is on the very left, rocket in the middle, and basil on the right. I put the cling film over the top to see whether they’d grow faster. 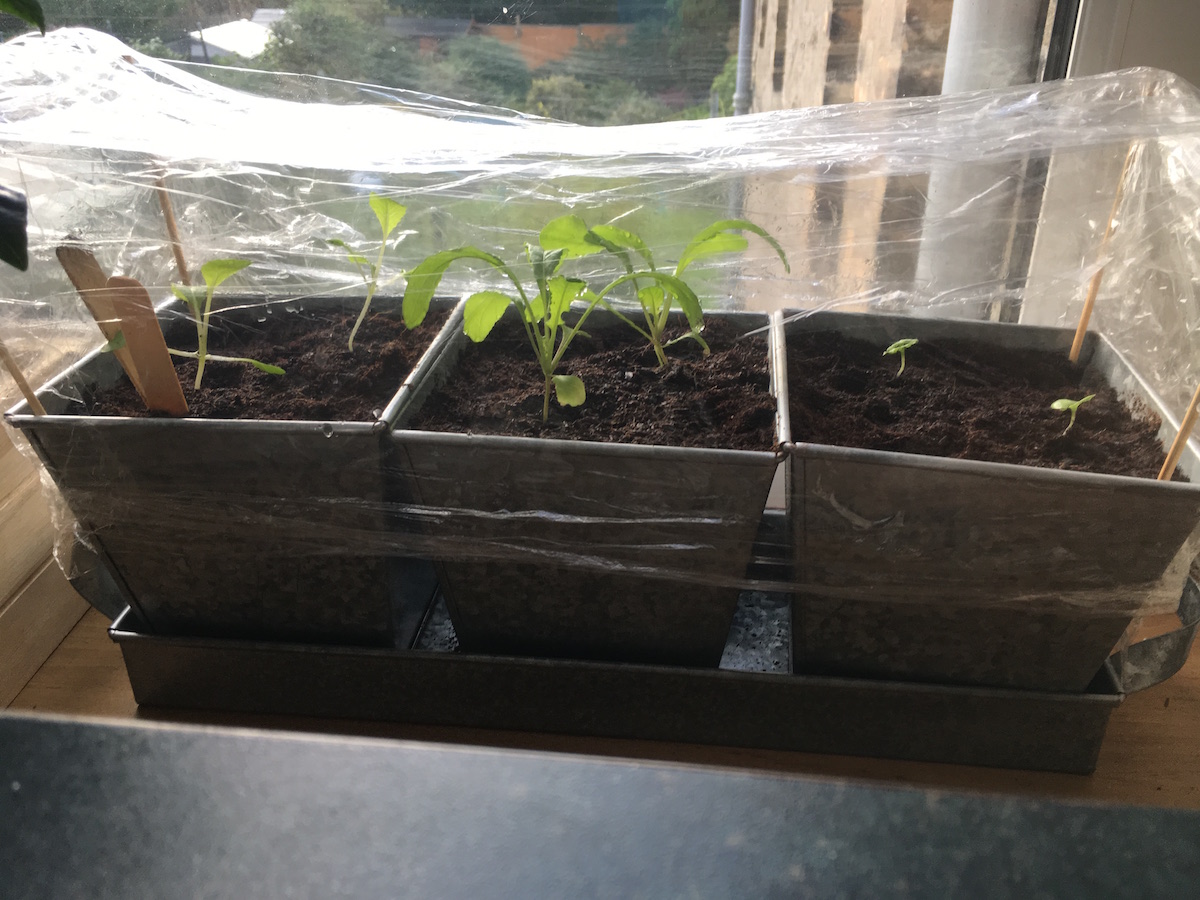 Growing your own food is fun and rewarding. It also tastes better. Maybe it’s just bias or maybe it’s because the food is fresher.

2 responses to “Ice-cream or kale, anyone?”