A haircut, a new vegetarian, and dancing

I had my hair cut today. It has been 7 months since the last cut. The hair dresser was not impressed and took several centimetres from the bottom. I think I’m half a kilogram lighter as a result. She also chastised me for not brushing my hair everyday. When your hair is as long as mine there just isn’t time to brush it everyday. 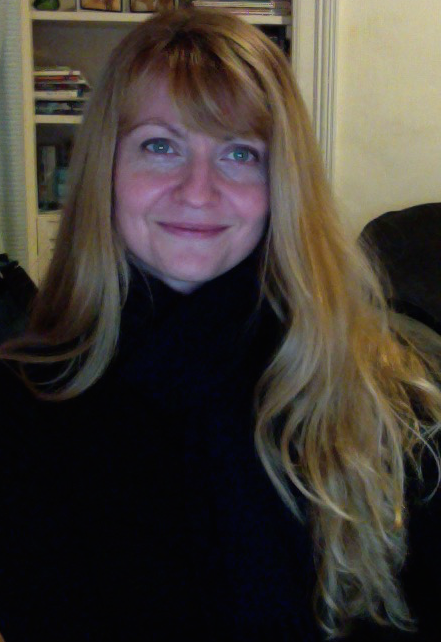 Elizabeth announced at the dinner table last night that she’s going to become a vegetarian. I know what you’re all thinking: I’ve brain-washed her. But that’s just not true at all. The kids have always been free to eat what they like. We eat vegetarian at home but when we go out they’re free to choose a meal with meat in it if they want and they’re also free to choose meat for lunch at school. The school has several choices available including meat and vegetarian options. I just don’t hide the truth from them. Elizabeth says she feels sorry for the animals and doesn’t want to eat them. Daniel wasn’t impressed and said, “Oh no. This is bad news. Now half of us are vegetarians and half are meat-eaters”.

There’s a KickStarter campaign for another Where the Hell is Matt? video. I want to make clear that I’m not mentioning this here to encourage anyone to donate, but feel free to do so if you want. You might even be able to claim the donation from the NHS since it will probably make you feel better (this is a joke in case it’s not obvious).

There are several Where the Hell is Matt? videos. I’ve watched them many times. This one from 2008 is my favourite. It does make me feel good to watch it and often brings tears to my eyes. I’m not sure why. There’s something heart-warming about seeing so many different cultures unite doing something we can all do and understand and that’s dancing. It doesn’t matter where we come from or where we live, we can all dance. We’ve been dancing since before the earliest human civilisations. The music is good too.

2 responses to “A haircut, a new vegetarian, and dancing”