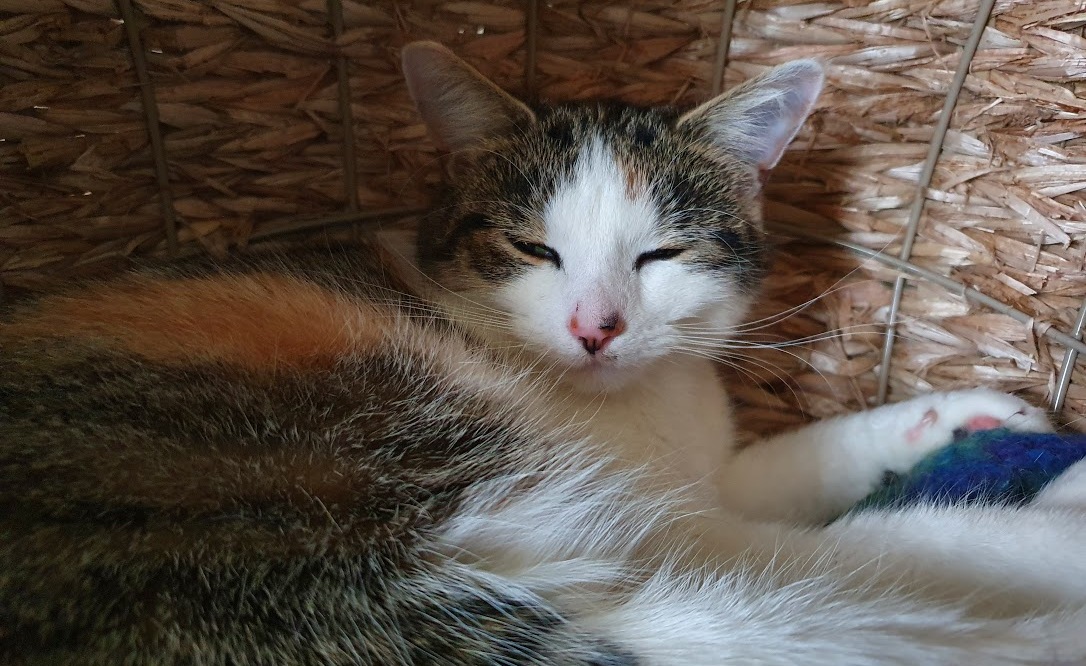 I had my first covid vaccine today after receiving my blue appointment letter last Monday. They’re working very methodically through the population going from oldest to youngest. When your turn comes up you get your letter with the appointment date. I’m 45 and it was my turn today.

The whole operation is very slick. You go into the vaccination centre which is the P&J Live conference centre repurposed for vaccinations. There were probably about 100 people there. I didn’t have to wait in line for very long but while I was waiting I was surprised by how emotional I felt. I was a bit teary; not because I was afraid or worried but because it felt significant. In the future we will look back on how we vaccinated 67 million people in 6 months. I also felt very lucky to be one of these 67 million especially when I know there are billions out there who would jump at this chance for a vaccine. Many people younger than me are dying of the disease all over the world.

The walls at the end of each cubicle are covered in children’s drawings and letters, thanking the NHS. I couldn’t look too closely at them because I knew I’d burst into tears if I did. Then it was my turn and I went to the next available cubicle where the nurse asked me a few questions and confirmed my name and address. She then told me which vaccine I was having as no-one knows until they show up. I got Pfizer. I expected to be getting AstraZeneca because this is what Ben had and I thought most people were getting it but today was Pfizer and that’s what I got. I would have been happy with any of them.

It has been two hours and no symptoms so far; not even any tenderness at the injection site. I may feel a bit of fatigue tomorrow and be forced to rest in bed and have tea and breakfast brought to me 😉

I don’t have a photo to share because we were not allowed to take photos in the centre so here’s a cat photo instead.

11 Replies to “I got my first covid vaccination jab”