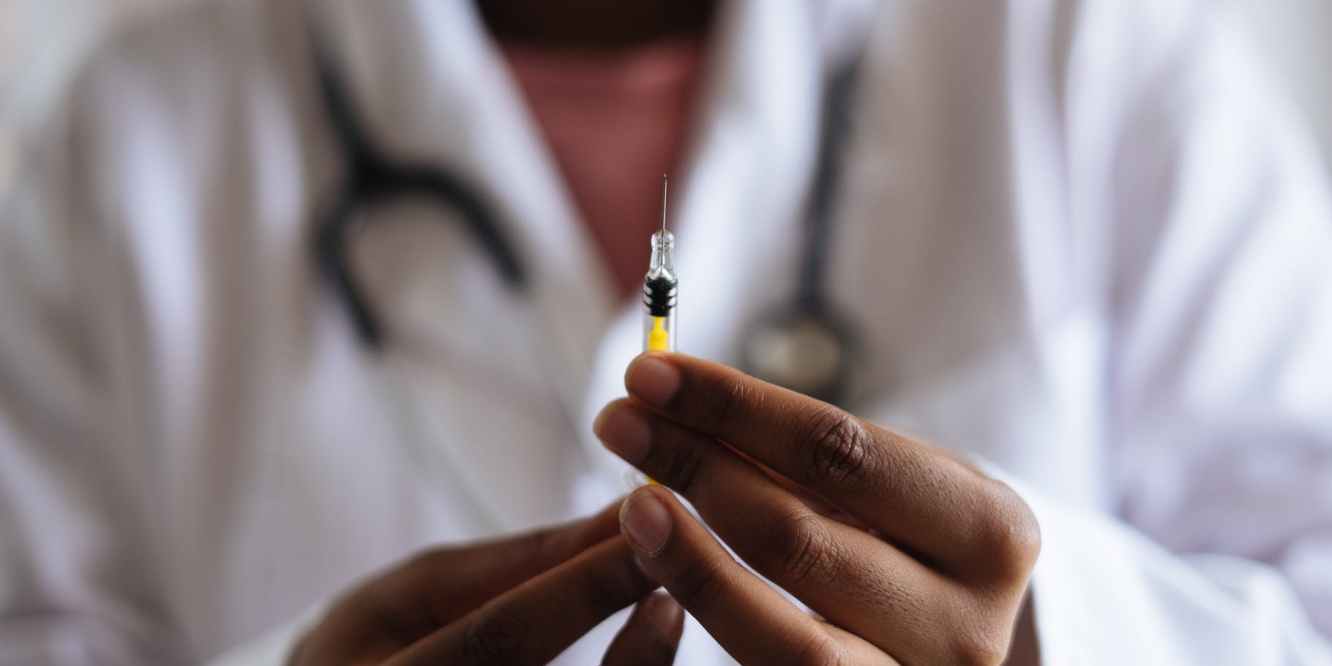 Ben got his vaccination letter today! It’s for the end of next week. The appointment day and time is sent out to each person and you don’t have to do anything other than attend on the day. It’s very organised and methodical. They’ve been going from oldest to youngest and Ben’s group is the 50 – 54 age group. I will probably have to wait until May for mine as there’s going to be lower supply of vaccines over the coming weeks. Apparently half of all adults have now been vaccinated in the UK.

You don’t get to choose which vaccine you get: indeed the letter doesn’t say. You just turn up and find out on the day. We will take whatever we’re given but I personally would rather the AstraZeneca (AZ) vaccine. People may be surprised to hear that given all the bad press around the AZ vaccine. I’ll explain why.

If I were in charge and deciding who to vaccinate with what I’d choose the elderly and those more likely to develop severe disease for the AZ vaccine and the younger population for Pfizer. Younger people are less likely to get seriously ill anyway but more likely to spread the disease so Pfizer is probably better. While older people are more likely to get seriously ill but less likely to spread it so AZ is probably better. As an individual though, I’d rather a guarantee against serious illness and would opt for AZ. By the time it comes around to my turn there may be other vaccines available in the UK.

It has been a year since the UK went into its first lockdown and a year later we’re still in lockdown. Ok, we haven’t been in lockdown for a full year but probably half a year now. The UK did badly at first and had the highest death toll in Europe for a while. Other countries have since overtaken us but it’s widely accepted that we blundered right at the start. The scientists here got it wrong. They underestimated the R-value which delayed the first lockdown and caused more deaths than we otherwise would have had. We then managed with regional lockdowns over the summer and autumn (in Scotland anyway – England had a full lockdown again in October but this time politicians were slow to act on scientific advice) but the whole country was sent back to the start without passing GO by a new highly transmissible variant. As a result of this variant we’ve been in lockdown since Christmas.

Things are looking up for the UK now with a highly successful vaccine campaign underway but it’s not going to end the pandemic completely. Some people will choose not to have the vaccine and some vaccinated people will still get the virus. Even if this group combined is a small percentage, a small percentage of 60 million people is still a lot. I think we will find ways to live with it through regular testing, booster vaccinations, and some measure of social distancing along with overseas travel restrictions at least for the next year, perhaps longer.

3 Replies to “Ben got his vaccine appointment letter”