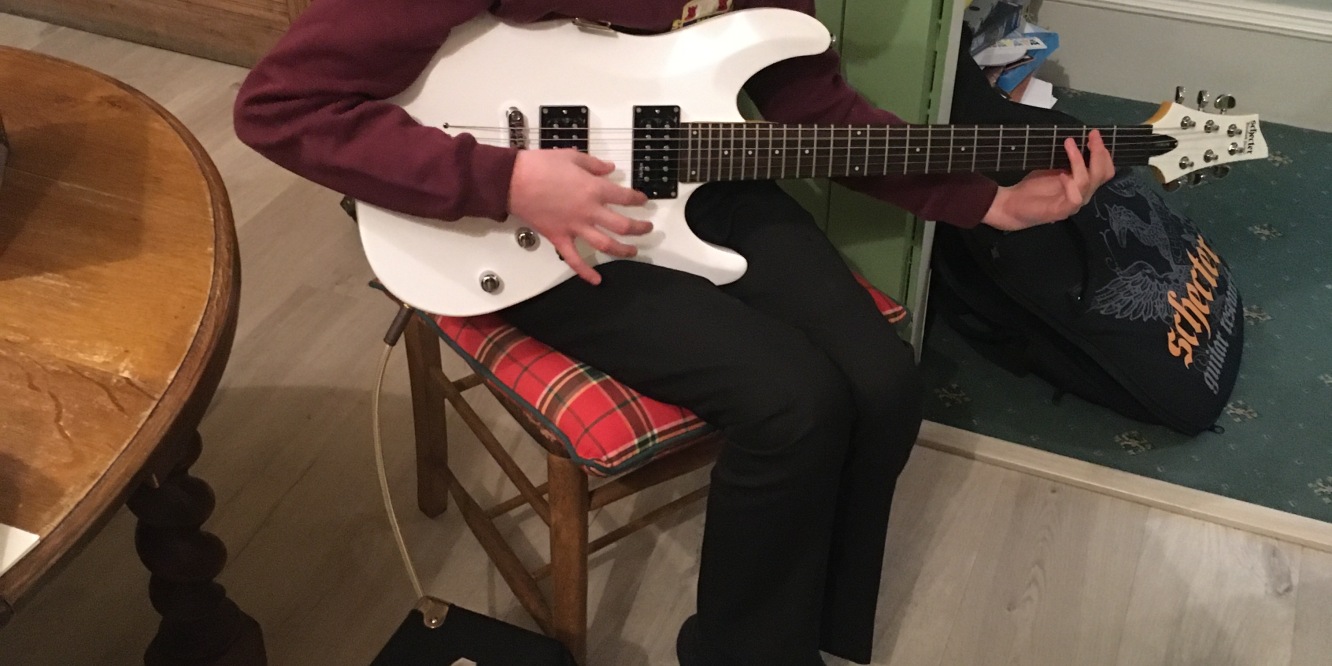 Daniel turned 13 this week. They say it gets hard again when kids become teenagers. We’ve been enjoying the golden years with both kids between the ages of 6 and 13. They’re reasonably independent in this age bracket and all the sleepless nights and nappy changing is behind you. You’re also still a big influence on them and they enjoy spending time with their parents and going on family holidays.

Does all this change when they become teenagers? Teenagers are supposedly rebellious and parents become less important and their peers more so. That said, I don’t think Daniel will be a difficult teenager. One of Elizabeth’s friends said Daniel will be the least teenager teenager to ever exist and I think she’s right.

We gave Daniel an electric guitar for his birthday which is what he wanted. He’s been learning the guitar for a couple of years and has demonstrated commitment: he practises every day without us having to ask him and he seems to enjoy it. His guitar teacher accompanied us to the shop and helped us pick one out. He got a Schecter. I’m not particularly fond of the sound of an electric guitar but at least you can plug headphones in! He looks pretty cool. He’ll be performing gigs in no time. 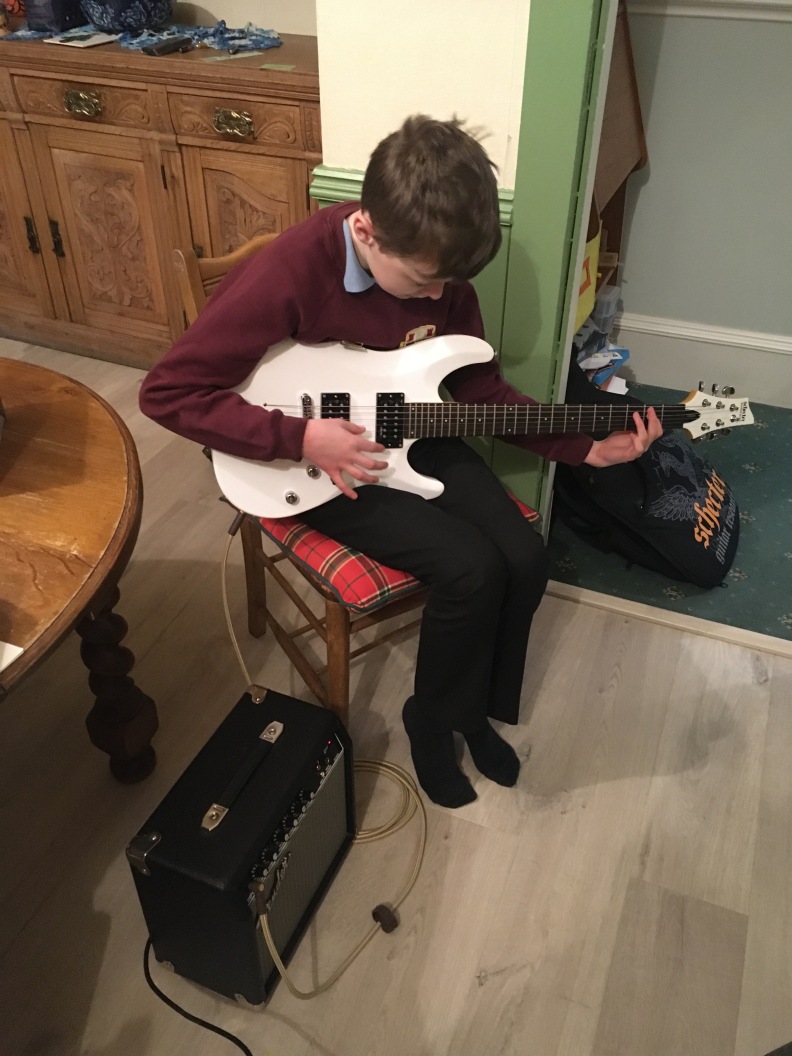 Daniel’s a very clever and kind human with a strong sense of fairness. He’s interested in science and politics and likes to be involved in discussions about world affairs which I find extraordinary in someone so young. Maybe he’ll be a politician one day. Happy birthday, Daniel!

9 Replies to “We have a teenager in the house”