My boy turned 12 yesterday. Where did the time go? He came into the world listening to his mother swear like all babies did prior to the word “epidural” entering the lexicon. It wasn’t my choice not to have pain relief. He was just too quick and we were living in a third world country at the time (he was born in New Zealand).

Here he is at just a few weeks old. Wasn’t he adorable?

And on his 1st birthday in the back garden of our home in Christchurch, New Zealand. 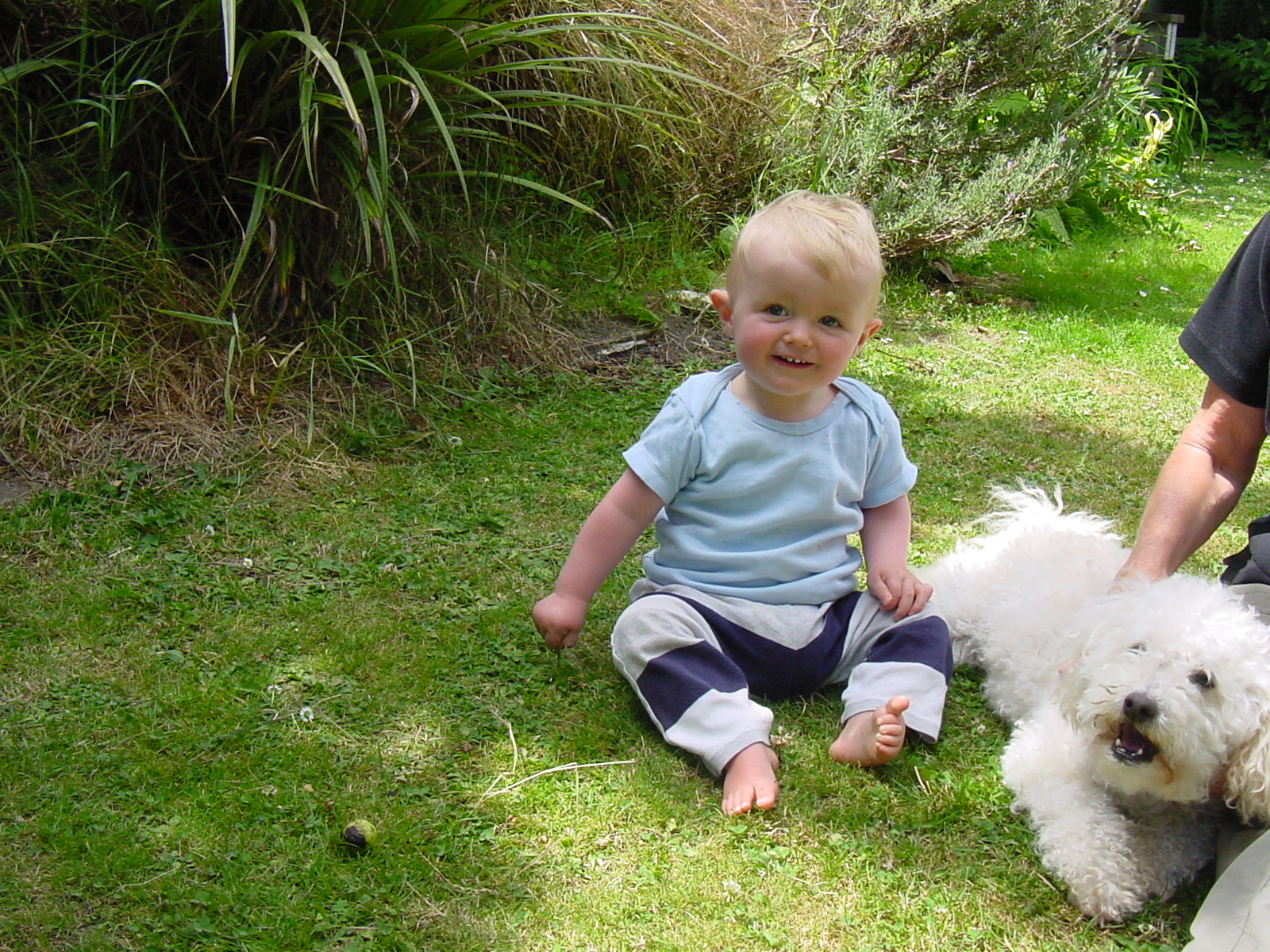 Last night we went out for dinner and he got to choose the restaurant. He chose Foodstory, a vegetarian restaurant. When we first moved to Aberdeen I had to bribe him to go to Foodstory because he would insist on a place with meat but it seems all my brainwashing is finally paying off and Foodstory was his first choice! 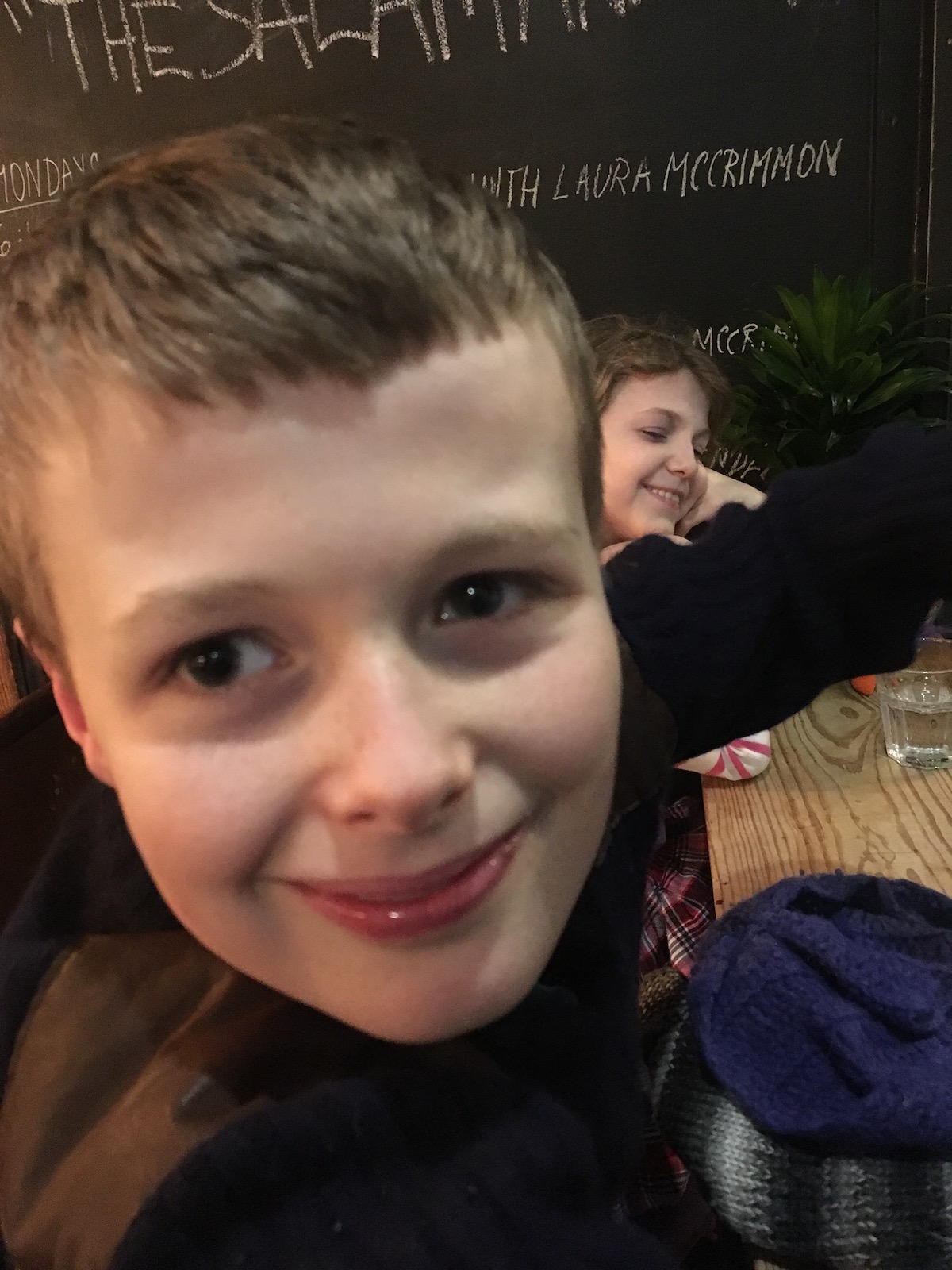 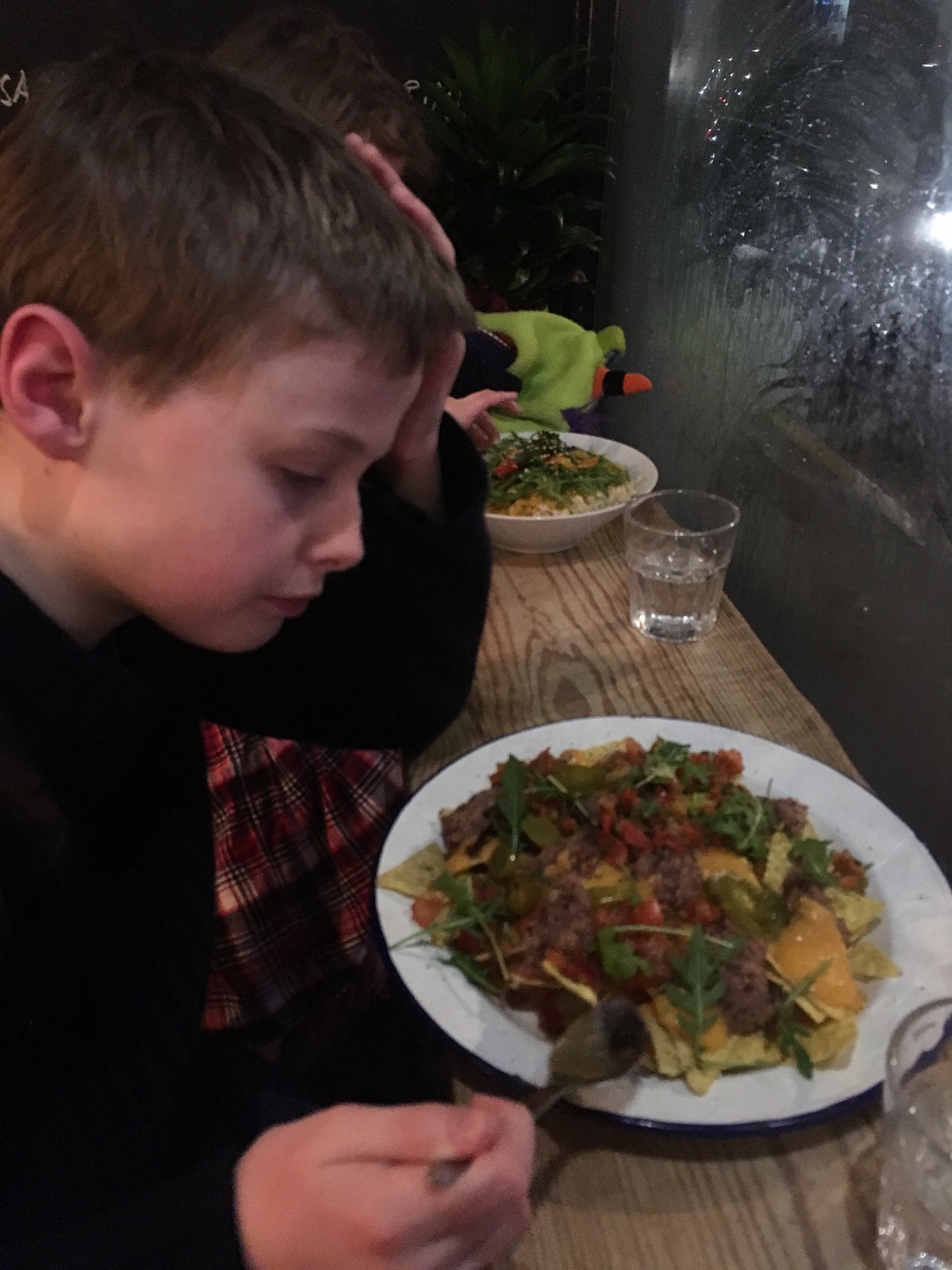 And about five minutes later it was all gone. 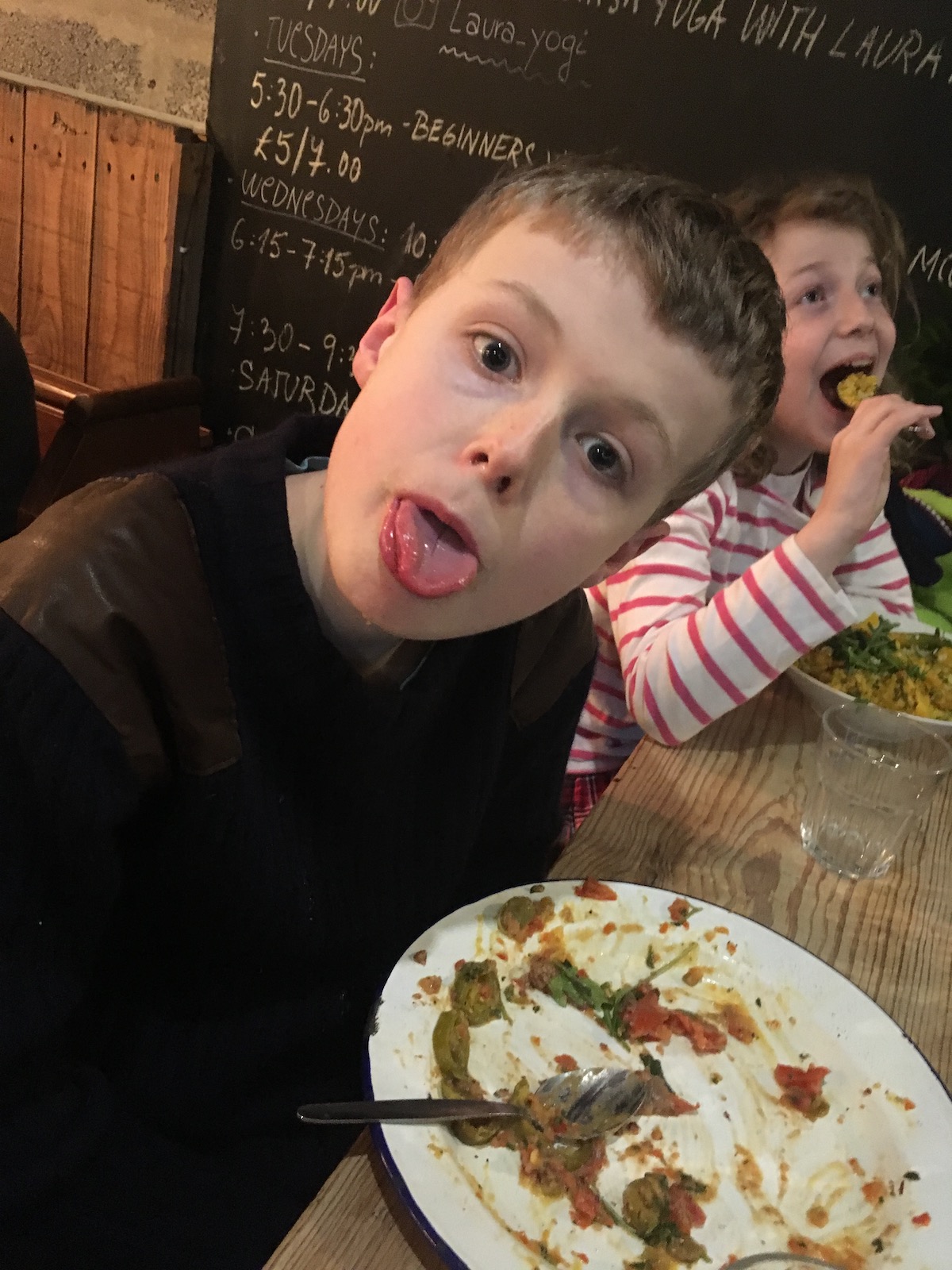 We got him a dumb phone for his birthday – it just sends text messages and makes phone calls. He didn’t ask for it but we thought that since he’s going to high school later this year it might be useful for us to be able to contact him and vice versa. I had to remember how to text on a dumb phone. I couldn’t figure out how to backspace so I did what any self-respecting parent would do – I gave it to Daniel to figure it out and he did!

Daniel has turned into a kind, diligent, and ambitious young man. He has a great sense of humour, is considerate of others, he’s good with technology, and very honest. We love you Daniel! Happy birthday.