We finally got some snow today. The first snow of the year and winter. It was beautiful but will probably be all gone by tomorrow. 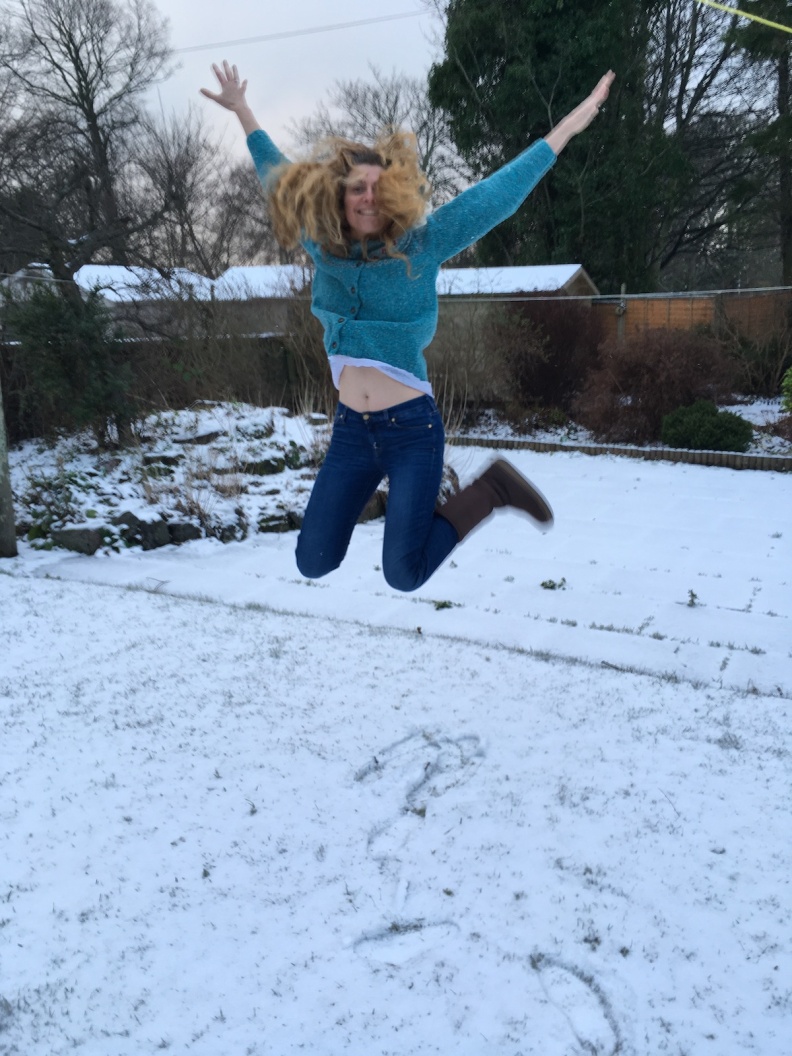 Daniel told me that he and his friends are going to form a band. Daniel has been learning the guitar for nearly a year and he’s got a friend who’s about to start on the keyboard and another on the drums. There’s the small problem of neither child having a keyboard or drum kit but I’m glad Daniel’s not letting that minor issue stand in the way of his dreams. I told him the most important part of forming a band is coming up with a name.

Theresa May, the Prime Minister of Britain, narrowly avoided defeat this week in a no confidence vote and is still in charge. She’s quite an extraordinary woman and I don’t mean that in a complimentary way. She took over when David Cameron resigned after the Brexit referendum announcement and since then she’s lost her majority by calling an unnecessary election and has created a Brexit deal that no-one wants, not even those in favour of Brexit. She’s the Black Knight from Monty Python’s Holy Grail who continues fighting even when he’s lost all his limbs. Like the Black Knight, Theresa May doesn’t know when to give up and let someone else have a go. One could almost admire her for her determination and perseverance but I think it’s gone beyond that to the point where she lacks self-awareness.

If Theresa May were to resign then who could take her place and do a better job? I don’t have an answer to that. Jeremy Corbyn has proved a big disappointment. Maybe Nicola Sturgeon? She seems the most competent right now. I just hope that post-Brexit we’ll still be able to buy food in the shops. Is that too much to ask?

A #ledbydonkeys ad campaign has launched on billboards around Dover featuring Tweets by pro-Brexit MPs. They are so funny yet depressing because they are real Tweets from the people in charge of our country. Here are a few:

Last night we started a little project to record for posterity the prophetic words of our leaders. Here’s the first one (Manor Rd / A10 in London). Eyes peeled for more #LedByDonkeys #TweetsYouCantDelete @David_Cameron @Ed_Miliband pic.twitter.com/9ED5MUPTTn

This one from Dominic Raab is just embarrassing:

Let’s expose the Brexit bullshit artists in front of as many people as possible. Can we get more followers than Prime Minister wannabe @DominicRaab?

3 Replies to “Snow and Brexit chaos”