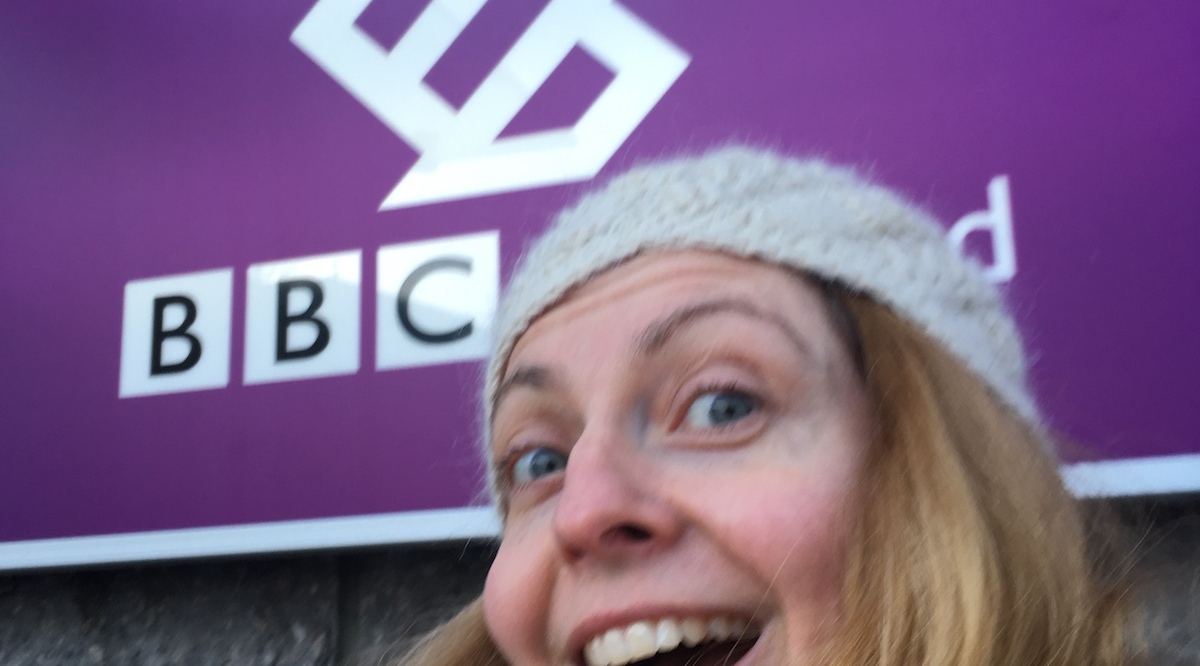 Yesterday I had the very great pleasure of being on BBC Radio Scotland’s Out For The Weekend programme, which is on Friday afternoons. They called me earlier in the week to see whether I’d be interested to come in and talk about my petition and I said unequivocally, yes! 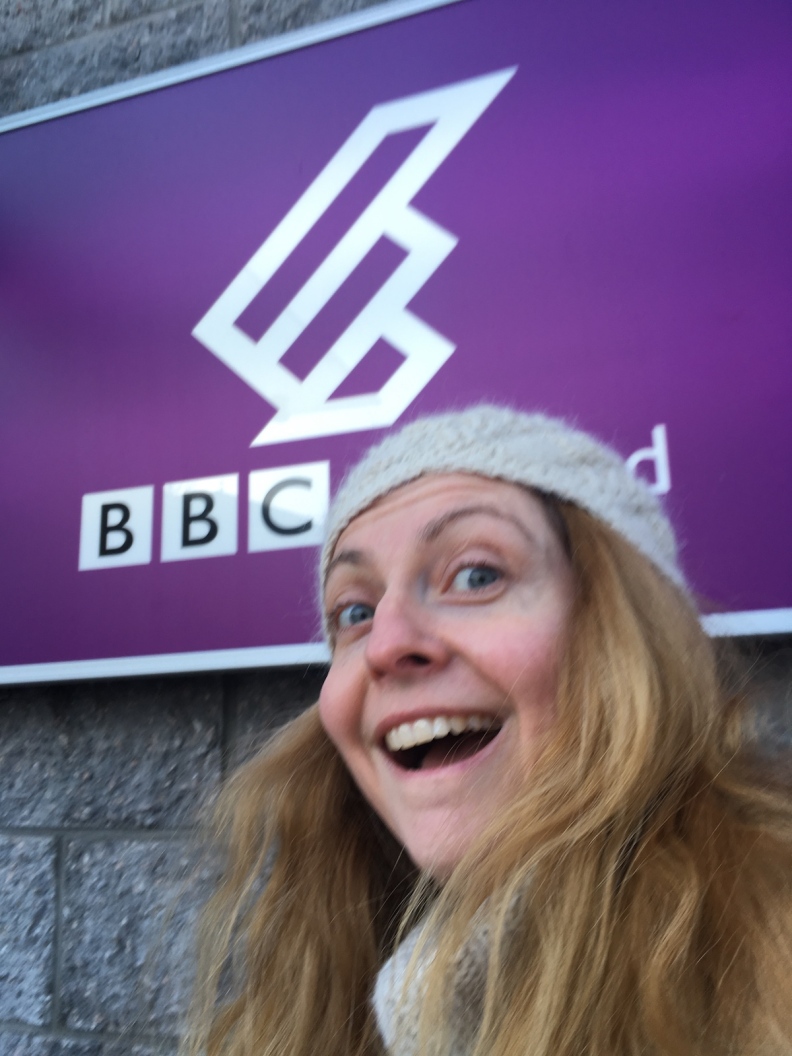 It was just a short 10-minute segment and Matt MacDonald from Sustrans Scotland was on-air with me. It was a fun experience. I turned up about 40 minutes early because I wasn’t sure how long it would take me to get there on my bike since the studio was in a part of town I’d never been before. I was also feeling nervous. The ride there was super fast and easy but, somewhat ironically, there was no bike parking when I got there so I had to chain my bike to a chair.

About 5 minutes before my interview a lady took me into the hallway outside the room I’d be sitting in. The people who were on before me were still in the room and I was told we’d have a 60-second transition period during which they would leave the room and I would go in, put the headsets on, and then I’d be live!

I was surprised to find myself in the room alone. I thought there’d be other people there but the person interviewing me was in Inverness while Matt from Sustrans was in Edinburgh. It was interesting to see how it all works. The sound quality was so good and on the whole it was a wonderful experience but most importantly, I’m glad I got to promote cycling infrastructure in Aberdeen on BBC Radio. I just wish I could have said more! I have so much to say about it. Thank goodness I have a blog. I did also have radio interviews with Original FM and BBC Radio the week before but these were not live and I have not heard them. The BBC Radio Scotland programme is online:

My segment is right at the end so you’ll need to fast-forward to 1:46min or listen to the whole programme. It went well and there are no major blunders.

It’s the end of a very stressful – but in a good way – couple of weeks for me and I’m longing for some relaxation time now which is good because we’re in Ballater for several days. Ballater is one of my favourite places on Earth. It’s so pretty here. There’s snow on the surrounding hills, the crystal clear River Dee snakes through the valleys, it’s quiet, I like the architecture, and the air is clean and fresh. 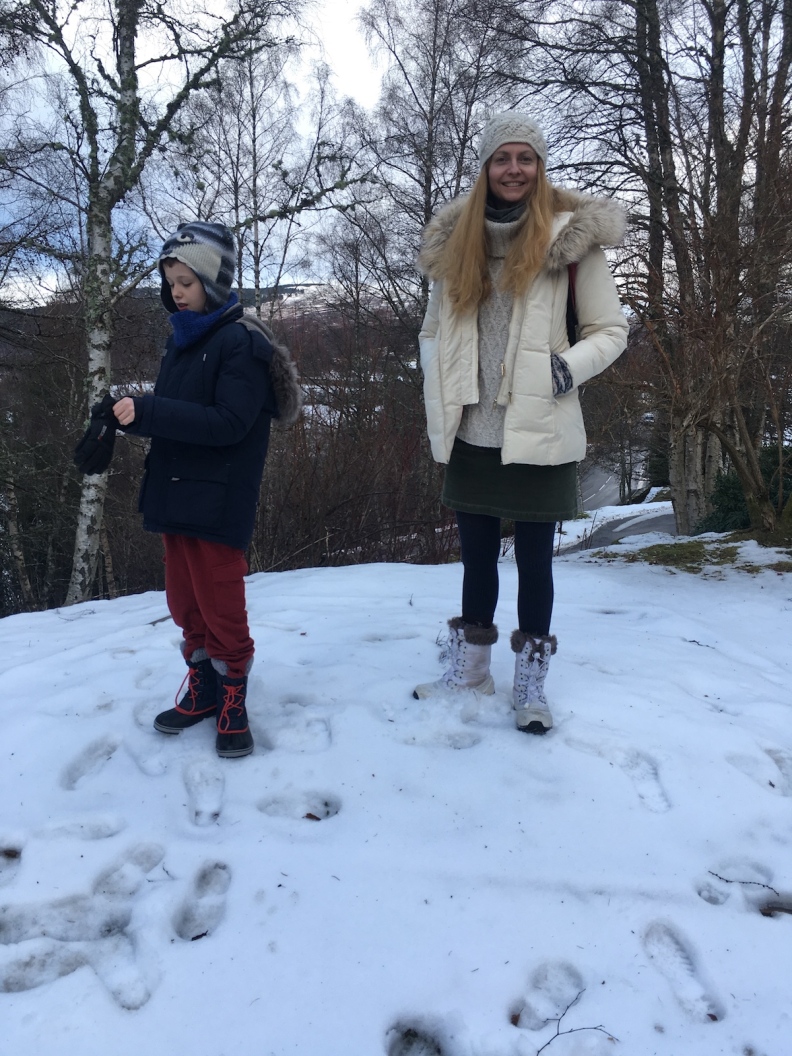 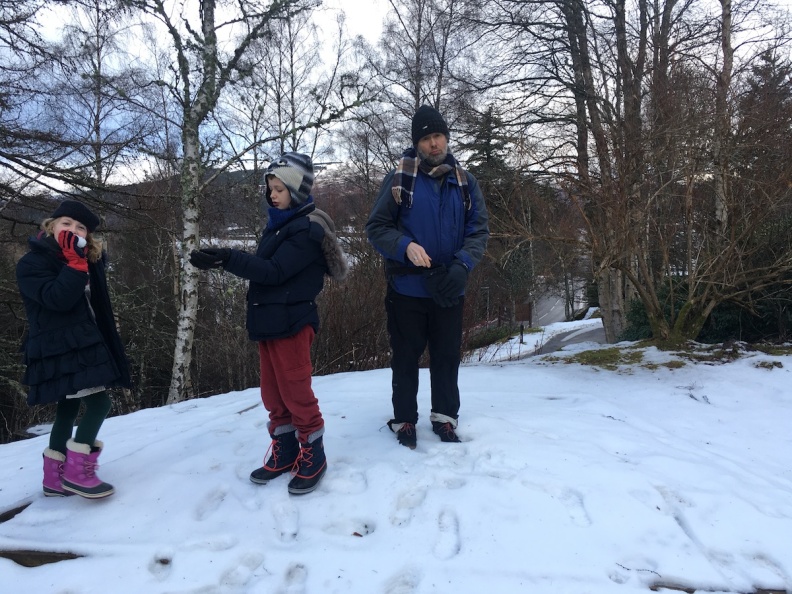 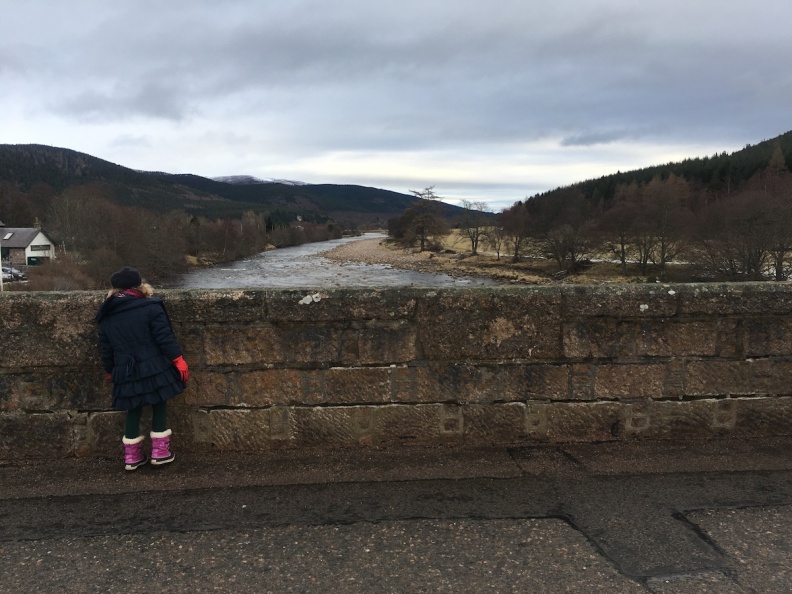 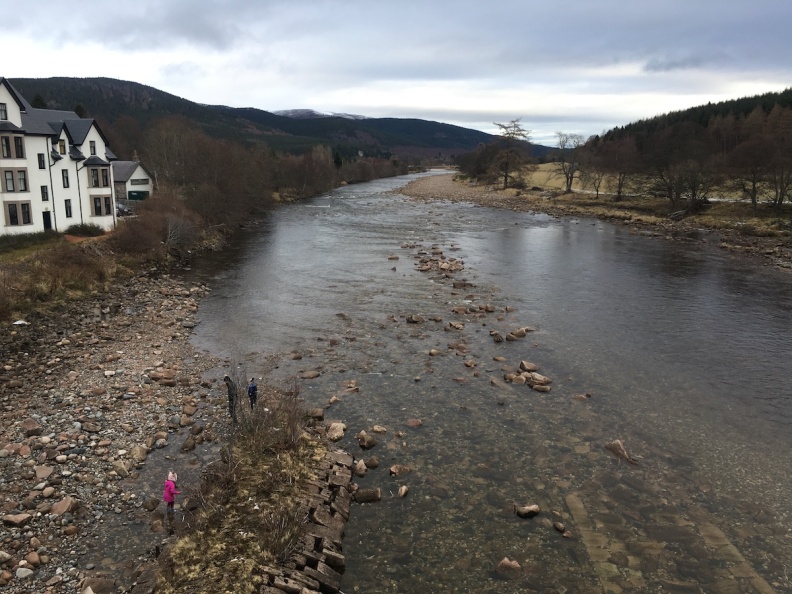 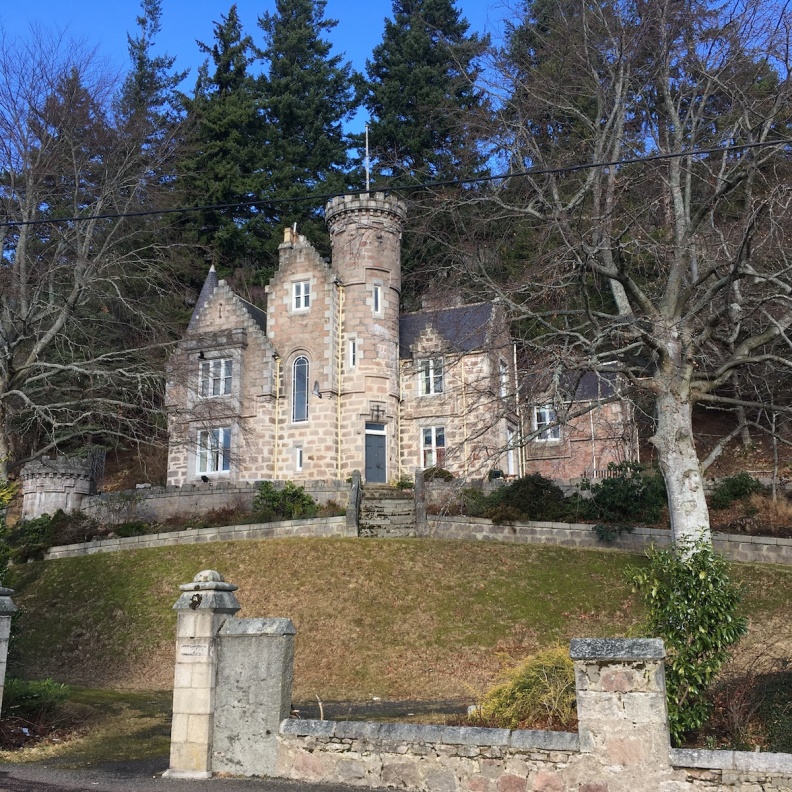 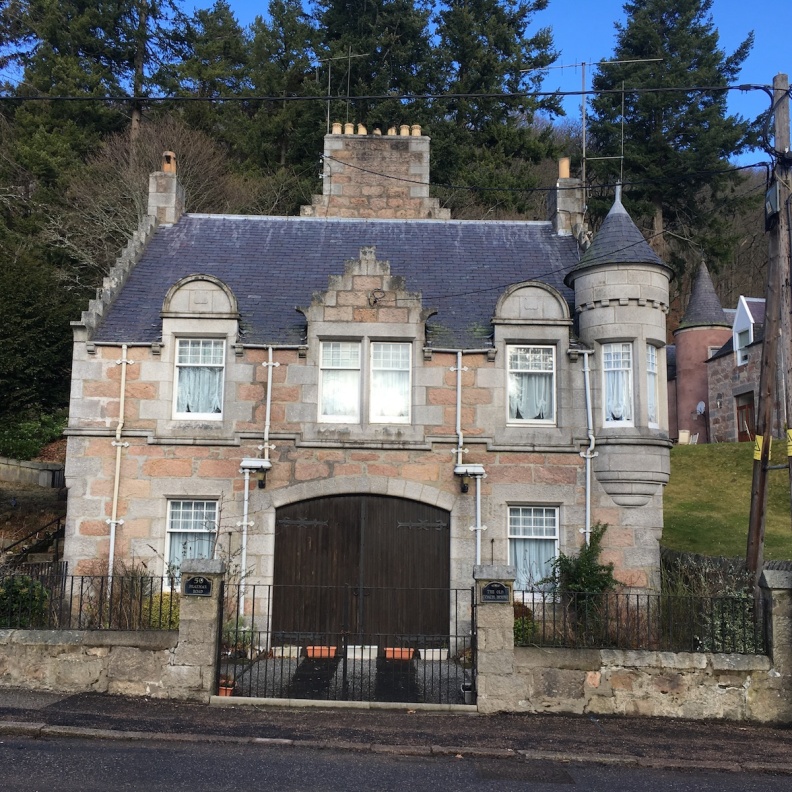 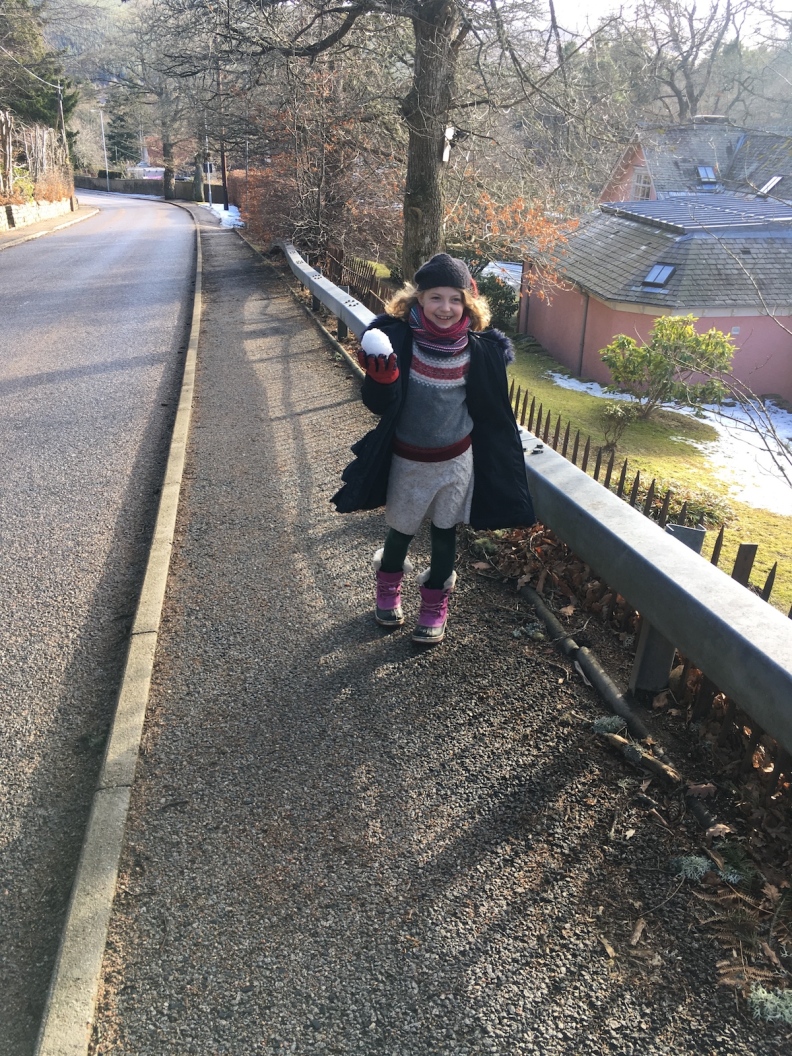 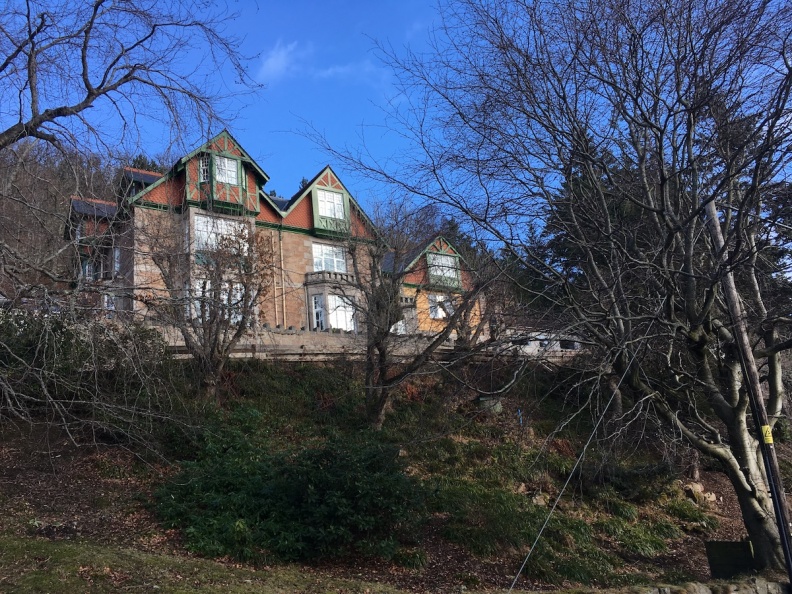 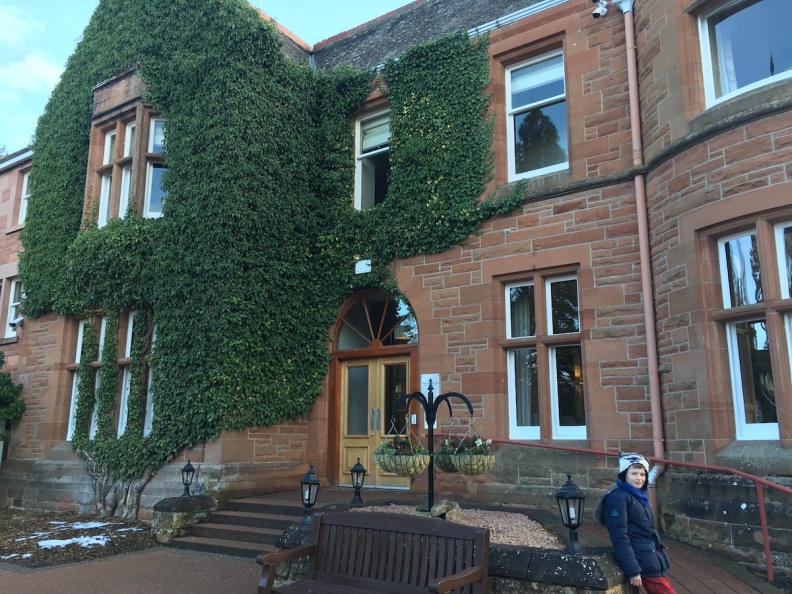 5 Replies to “My 10 minutes of radio fame and Ballater”