Yesterday we checked out Knockhall Castle, the doer-upper which is currently for sale at £130,000.

I think it’s over-priced because there’s very little land with it. The surrounding fields are all owned by someone else and not for sale – although I have heard the owner is open to the possibility of selling them. However the castle is gorgeous and has magnificent views of the sea. I would buy it in a second if we had a spare £130,000 and it included some land for a garden. The only bit of land included is the small castle courtyard. 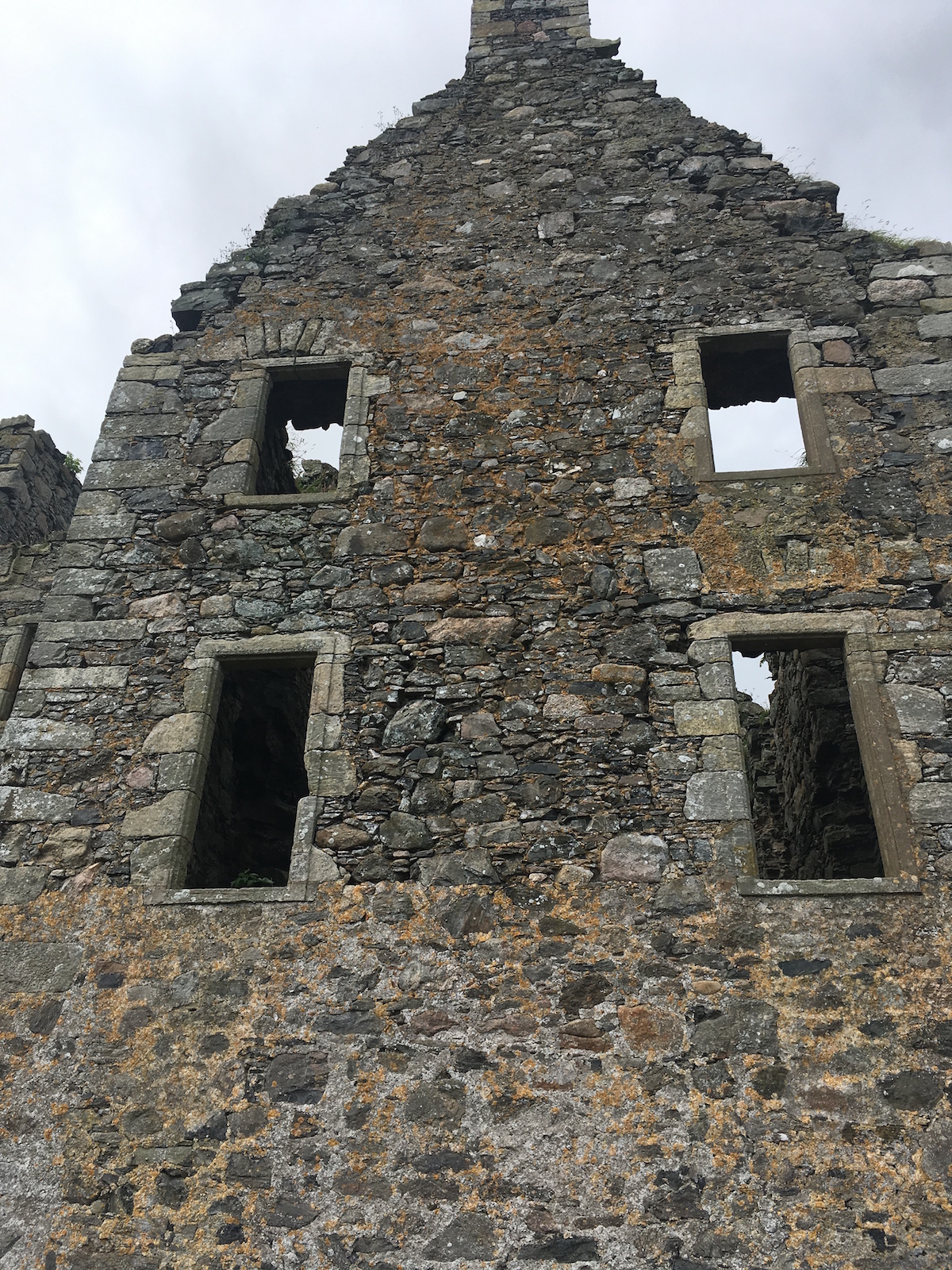 The holes near the bottom are apparently gun holes.

There’s an inscription over the door which reads 1565. The door itself is bricked up.

Here’s Lord Sinclair in front of his castle. 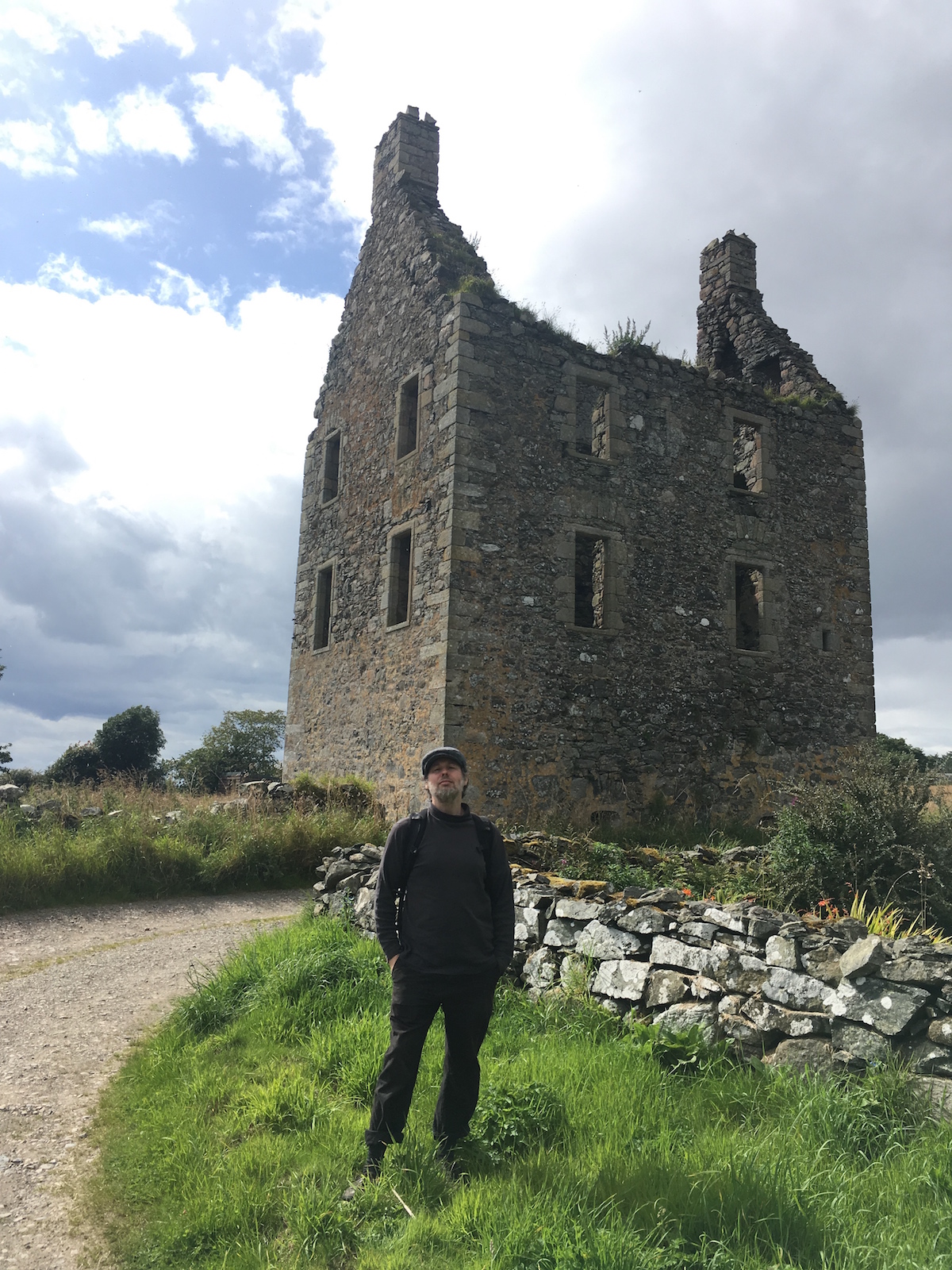 The main reason we went to visit Knockhall was to see the seal colony at Newburgh. The kids love this place as do I.

It was sunny when we arrived but there was a dramatic change in the weather which made for some nice photos. 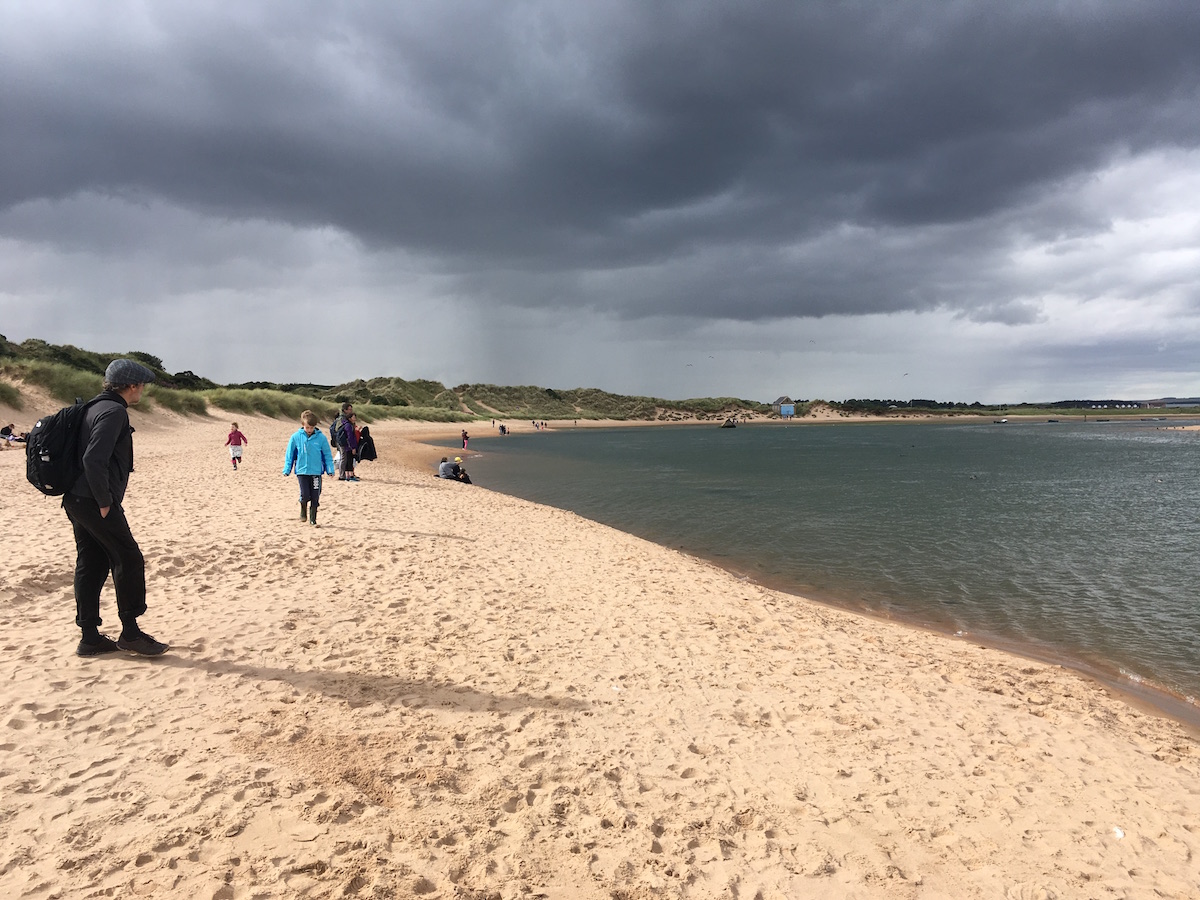 I got myself some tartan tights in Edinburgh the other weekend but I fear they look more like Spiderman tights.

4 responses to “Castles, seals, and Spiderman”