Some photos and switching country in the Google store

The avocado tree on our kitchen windowsill is getter rather large. It’s going to reach the ceiling soon.

We’ve noticed in the past week or so that the trees are showing the first signs of autumn. The next two photos were taken in Duthie Park. 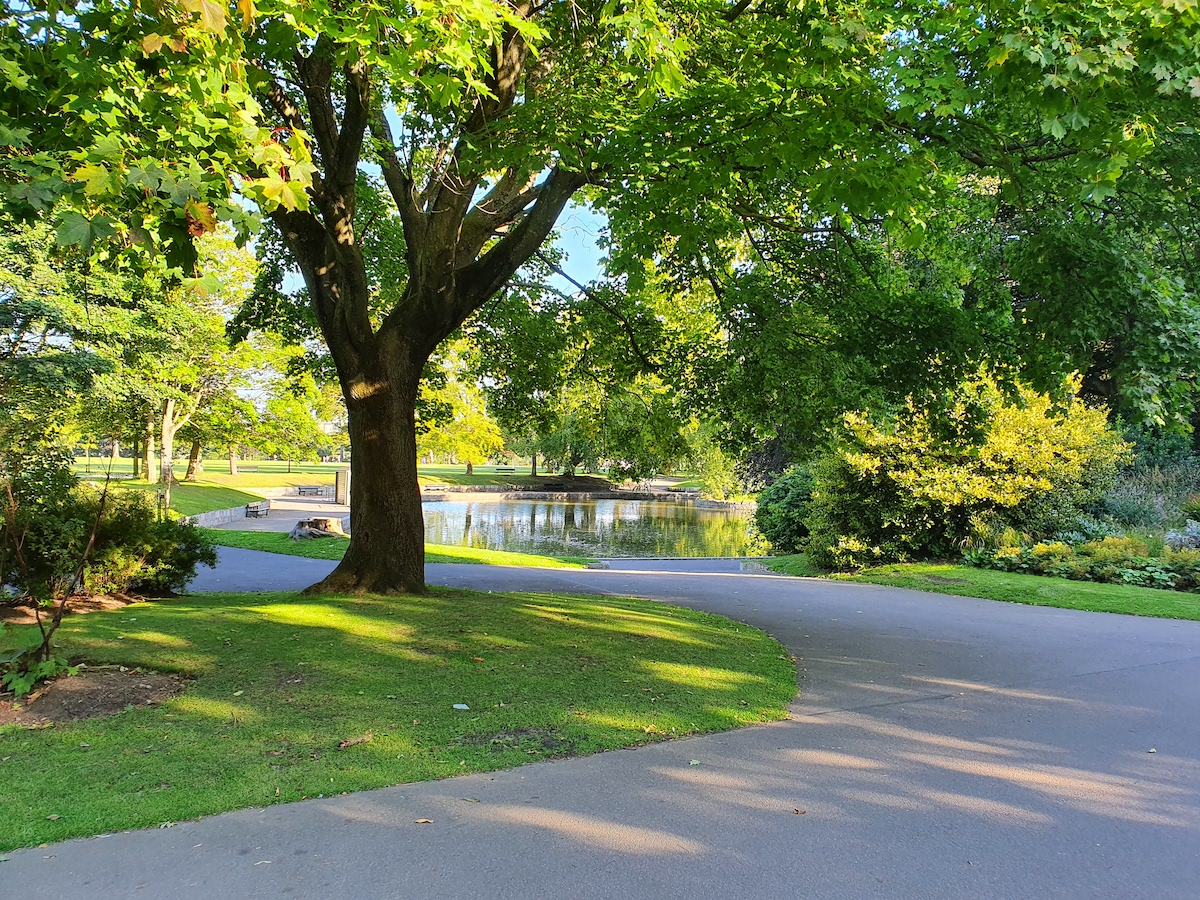 One of the courgettes at my allotment got a bit too big. Its vital stats are 2.35kg, 47cm long with a diameter of 12cm.

Since switching from iOS to Android I’ve started using Google photos and something I’ve been meaning to fix for years is to switch my country location in the Google store from New Zealand to the UK. I remember when I did this recently for Ben’s Apple ID which was still linked to the New Zealand store and what a palaver it was. Surely it would be easier for me with the Google Play Store? Nope.

I still had a subscription with the New Zealand play store for storage space in my Gmail account. Gmail gives you 15GB of space for free and after that you have to pay. I had about 23GB in my inbox and was paying something like $2.20/month to Google through the New Zealand play store. At first I tried to cancel the subscription and then purchase another through the UK store. That didn’t work and after cancelling my subscription I was unable to send any emails. So I repurchased just one month to take me through to the end of September. I set up a UK profile but every time I visited the plans page to upgrade I got a 500 error. I went on live chat with Google support twice but neither person could fix it.

Last night I got a bit worried that I’d never be able to upgrade and would not be able to send emails so I investigated other options. Yahoo give 1TB of data for free. I signed up for an account and contemplated switching but that’s a pain and Yahoo may be free but there are heaps of ads there. Instead I did what I should have done years ago and cleaned out my inbox. I had over 65,000 messages many of which were newsletters. I never delete anything. I’ve now got about 30,000 and I’m down to 10GB so I no longer need a subscription at all. Thank you, Google, for making it so difficult to switch stores and upgrade as now I can can save a bit of money.

I’ve checked this morning and finally they’ve fixed whatever the issue was and I can see the plans page now but it’s too late … I already solved my problem and no longer need it.