Last month the home button on my iPhone SE stopped working. It’s just over 4 years old now. If you have an iPhone you’ll know it’s impossible to use without a functioning home button. Fortunately I discovered you can install an assisstive touch app which will let you access the home screen without using the button but it’s cumbersome and requires twice the number of clicks to navigate.

I was disappointed that my iPhone basically decided to kick the bucket at just 4 years. Once upon a time Apple products would last a decade and still be going strong. The only reason to upgrade them at that point was because you wanted the latest software which was not supported on an old device. I still have one of the very first iPods from before the time of touch screens and amazingly it still works.

It’s my birthday this month and I asked Ben to get me a new phone. I ummed and ahhed about whether to get another iPhone. On the one hand I’m chained into Apple products with my Mac and accounts in iCloud and iTunes but on the other I have become a bit disenchanted with Apple of late. The home button crapping out was just the final straw.

Apple products are all made in China and since last year I’ve been trying to avoid made in China products. I also keep having to replace my iPhone charging cable which costs £19 each time. I always get the official product from the Apple store expecting it to be better quality and longer-lasting but the last two times it has not played out that way. In four years I have gone through three cables.

If you want a smart phone that’s not made in China these are your choices:

I decided to go with Samsung and got a reburbished Samsung S10+. There are loads of online second-hand phone shops in the UK and you can get something pretty new and in excellent condition for a fraction of the cost.

I only just got the phone today so it’s early days but my first impressions are good. The screen has a bevelled edge and images bleed into the edge which makes it look magic. It’s hard to explain so I took a photo of it with my iPhone SE:

The camera is far superior to my SE. I took this photo of Victoria. 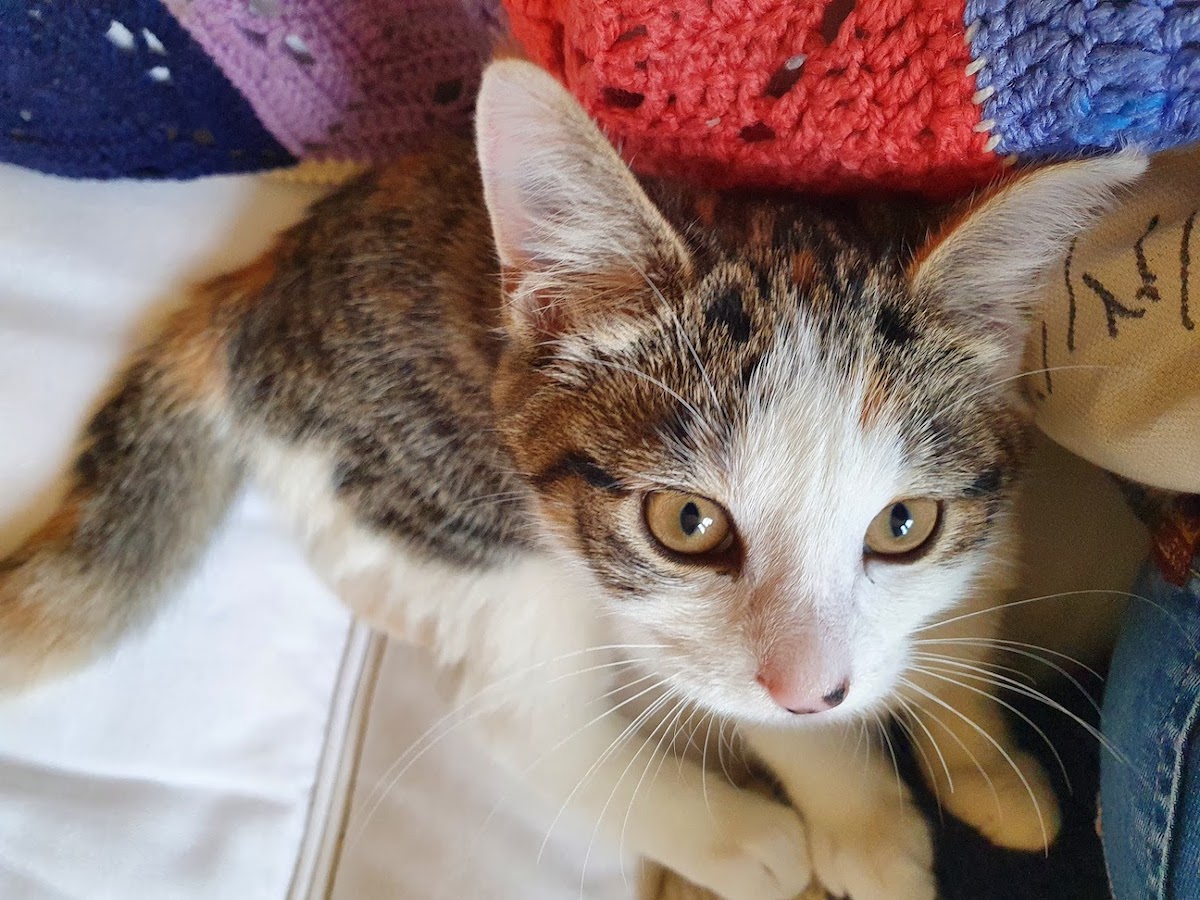 Then I took this selfie with the front-facing camera. 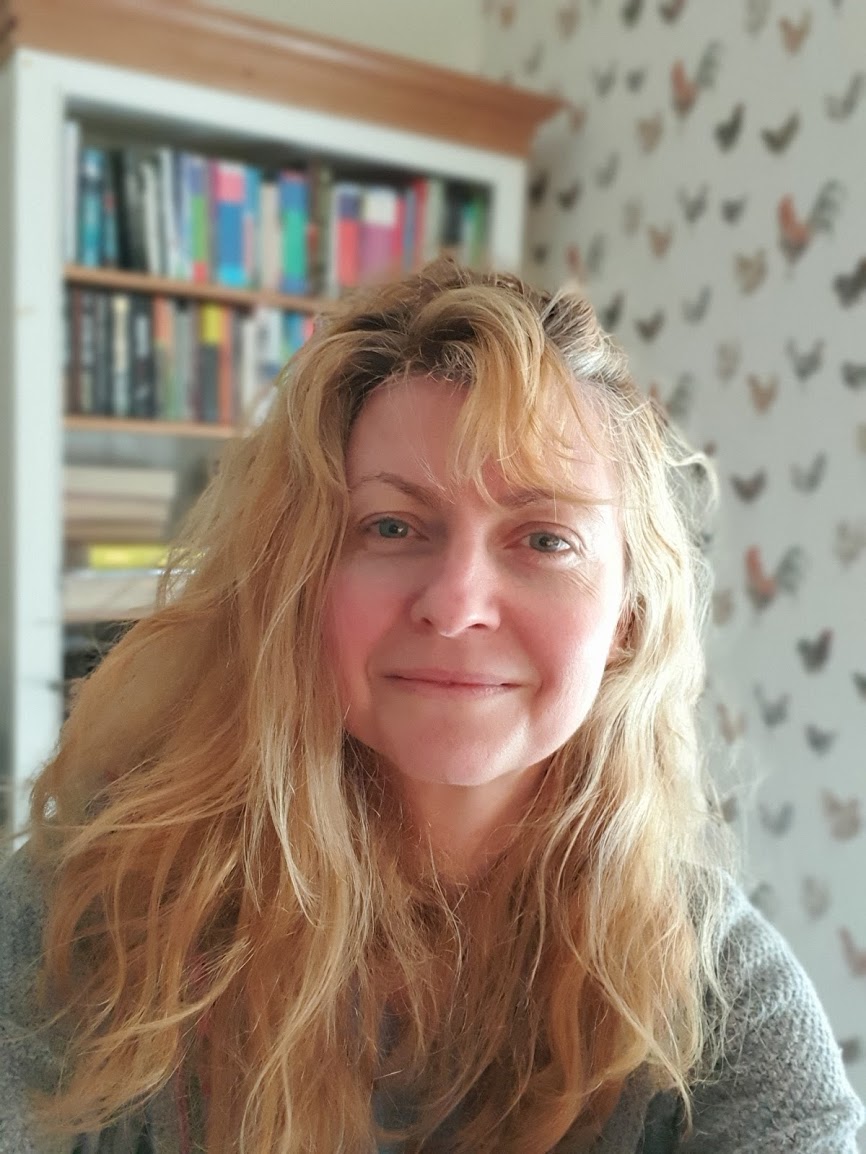