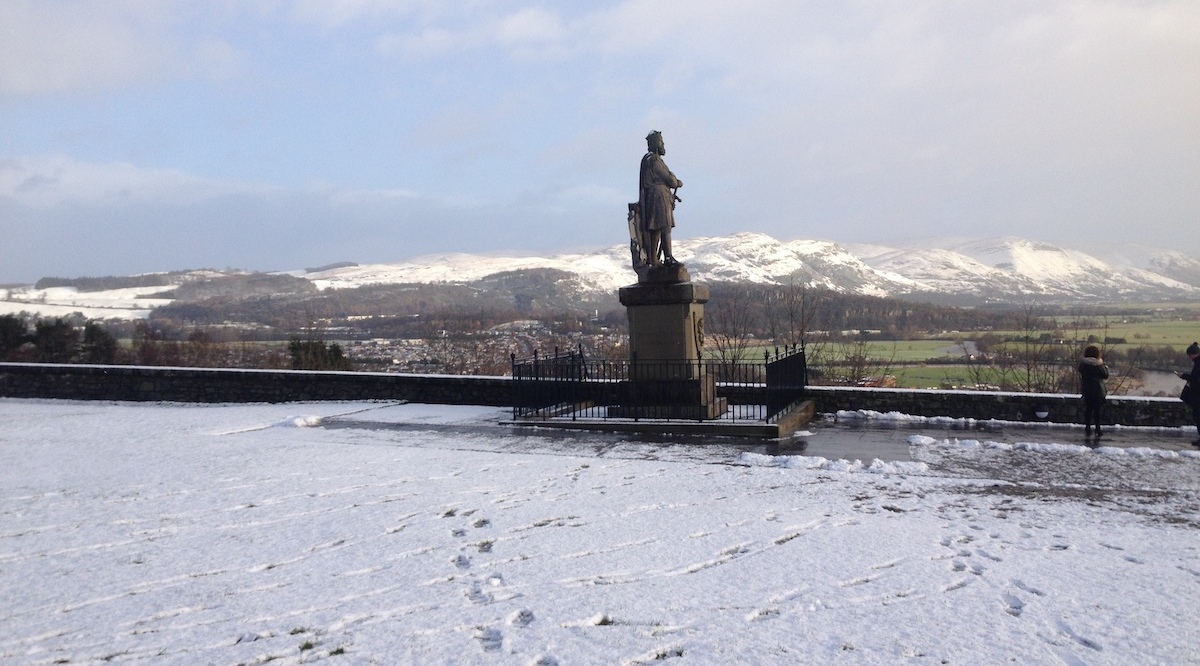 Last week a statue of Edward Colston was thrown into Bristol harbour by anti-racist protestors because of Colston’s links with the slave trade. At first I thought it was a bit extreme and that they should have simply changed the plaque on the statue but apparently people have campaigned for years to have the plaque changed only to be met with a constant wall on inaction.

In 2017 an unofficial plaque appeared on the statue overnight.

'Unauthorised Heritage' plaque on the statue of Edward Colston in #Bristol – Capital of the Atlantic Slave Trade pic.twitter.com/9WtQnJKkYy

In 2018 discussions for an official plaque change finally began and there was much editing of drafts to finally get to this:

“As a high official of the Royal African Company from 1680 to 1692, Edward Colston played an active role in the enslavement of over 84,000 Africans (including 12,000 children) of whom over 19,000 died en route to the Caribbean and America.

“Colston also invested in the Spanish slave trade and in slave-produced sugar. As Tory MP for Bristol (1710-1713), he defended the city’s ‘right’ to trade in enslaved Africans.

“Bristolians who did not subscribe to his religious and political beliefs were not permitted to benefit from his charities.”

However, apparently a councillor objected to it and it never happened. This must have been quite frustrating. I know too well the inaction of local authorities. Had the council acted as it should have back in 2018 then the statue may still be standing today.

The toppling of Edward Colston has unfortunately invited the vandalism of many other statues around the world. The Winston Churhill statue in London has now been boarded up to protect it. Churchill saved the UK from Nazi Germany. It’s right that he gets a statue in London.

In Scotland the Robert the Bruce statue near Stirling has been vandalised with the words, “robert was a racist bring down the statue”. Robert the Bruce is a national hero who was born in the 13th century. If he can be accused of being racist at all then it would be against the Englsh. It’s possible this statue was vandalised by someone who disagrees with the Black Lives Matter movement as a way to discredit it.

I’m uneasy with what’s happening to these relics from our past. There are countless statues of kings and queens around Britiain, who, let’s face it, were arseholes but they are part of history. Henry the VIII beheaded two of his wives and yet he adorns the gate of St Bartholomew’s Hospital in London. This is our history and it reminds us how deeply flawed and fallible we are. Let’s choose who we honour today but not change who people of the past chose to honour. Otherwise we’re not much better than the Islamic Militants who destroyed Syria’s archaeological sites.