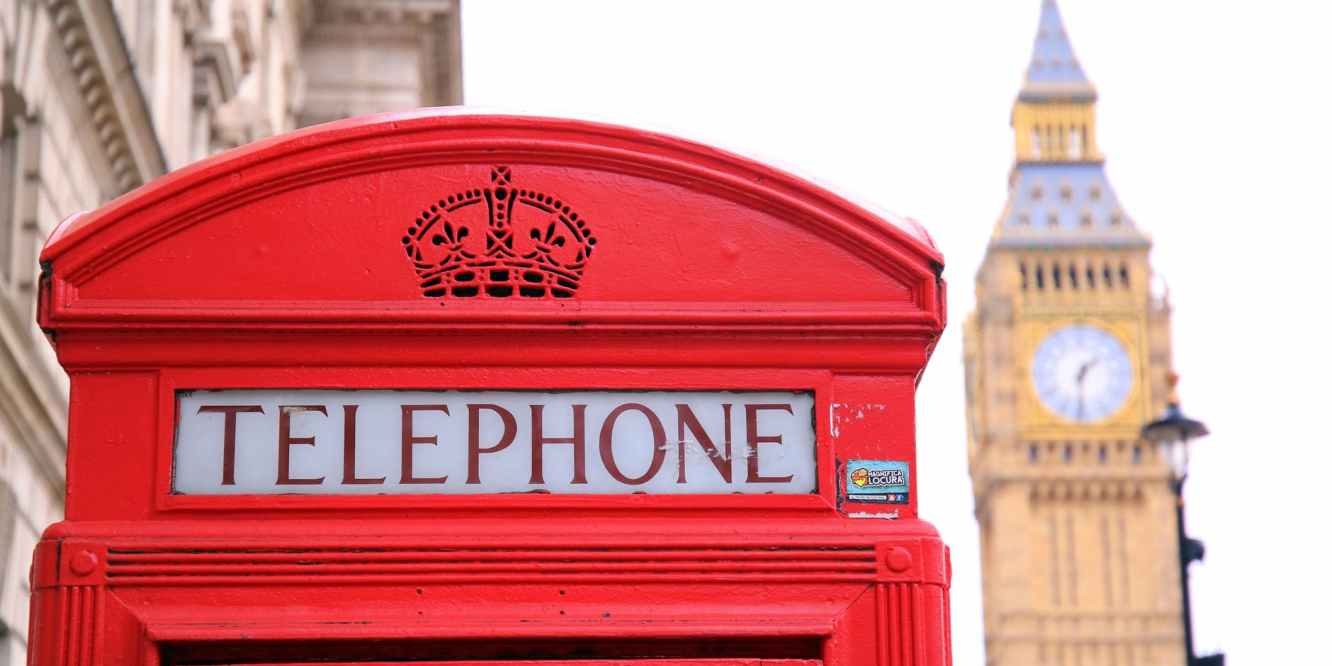 There’s a nice opinion piece in the Guardian this week, written by an Australian who thinks Britain is wonderful. I 100% agree and can relate to all the things she says. I love living here and can’t think of anywhere else on Earth I’d rather live.

The people are friendly and polite. They will apologise when you bump into them. Motorists always give way and the British know how to queue fairly and in an orderly fashion, better than any other nationality.

I wholeheartedly agree with the author’s sentiments about British TV. Why are people on American TV shows so fake-looking? I love that British actors are normal people and there’s a wide range of ages. Actors on American TV shows are all young and beautiful and not at all representative of the wider population.

I love that I can ride my bike without a helmet if I want to. Where I come from I’d be fined for doing this. I love that I can take the borrow-my-doggy dogs to the park near our house and let them run around off-lead. I could never do that with my own dogs in Australia or New Zealand unless it was at a special dog park or fenced-off area. I love that dogs can go into restaurants and on trains. I love that there is such a thing as Borrow my doggy.

I love the education system which is very child-centered and progressive. I love the NHS which is amazing, despite being under-funded. Imagine how great it would be if we funded it properly.

I love the diversity of the population and the tolerance for different religions or no religion at all.

I love that I don’t have to pay my bank anything just to have an account. That might sound strange to some but in Australia and New Zealand you have to pay your bank to give them your money. I also love that I will soon get fibre to the house and there’s no installation charge. The monthly fee is also very cheap.

Most of all, I love the climate. It’s never hot here but I think it’s so funny that when the thermometer reaches 20C people start complaining, myself included. I’ve been sleeping with the fan on at night but it’s still colder here than in Brisbane’s winter.

Just when I thought it couldn’t get any better, this week I discovered these delicious fruity oat biscuits from Doves Farm.

It’s so easy to be vegan in the UK. People are very understanding of veganism and don’t pick arguments with me about it. There are vegan restaurants now and more and more restaurants are introducing a vegan menu.

There are no cockroaches or scary spiders. No earthquakes or volcanoes. No sharks or deadly jellyfish.

Houses have central heating and double-glazing. There’s a good train network and investments are being made to improve it. We can live happily and easily without owning a car.

Not everything is perfect but could that be said about anywhere?

11 Replies to “A great place to live”