We spent the weekend in Findhorn which is a small, coastal village about a couple of hours north-west of Aberdeen.

Findhorn is an interesting place because since 1957 it has been home to the Findhorn Foundation which is a spiritual, eco-community of several hundred people. Visitors from all over the world come to Findhorn to take workshops run by the Foundation. Whether or not you believe in the “inner voice of spirit”, which sounds a bit nonsensical to me, one thing is certain: the food at Findhorn is wonderful and this is thanks to the Findhorn Foundation. Findhorn has several fantastic cafés serving wonderful coffee, cakes, and meals including many vegan options. The beach and bay are also very pretty; there’s a seal colony, and it’s slightly warmer and sunnier there than places further south in Scotland thanks to a special microclimate. 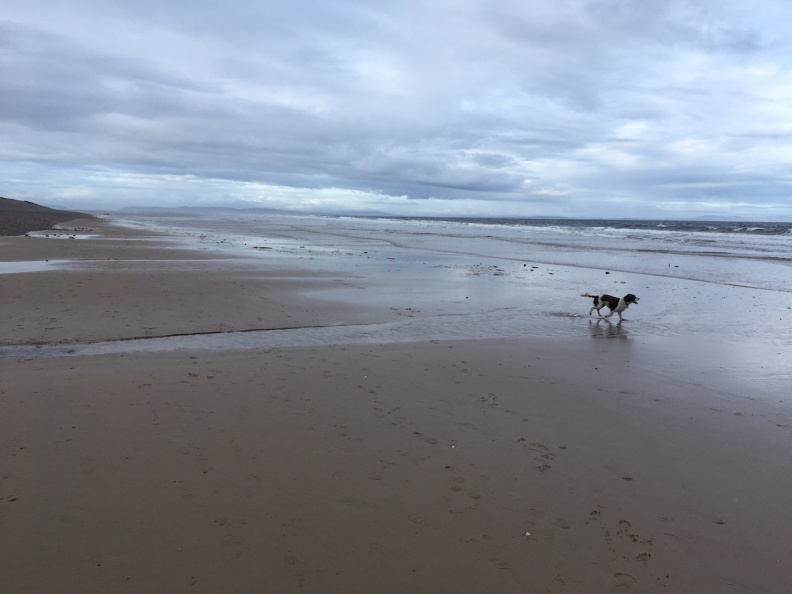 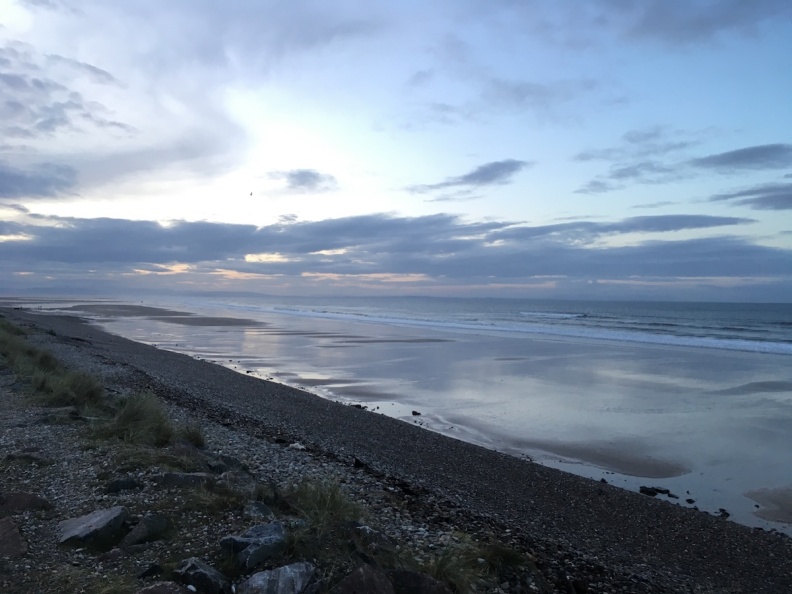 Elizabeth took this next photo. 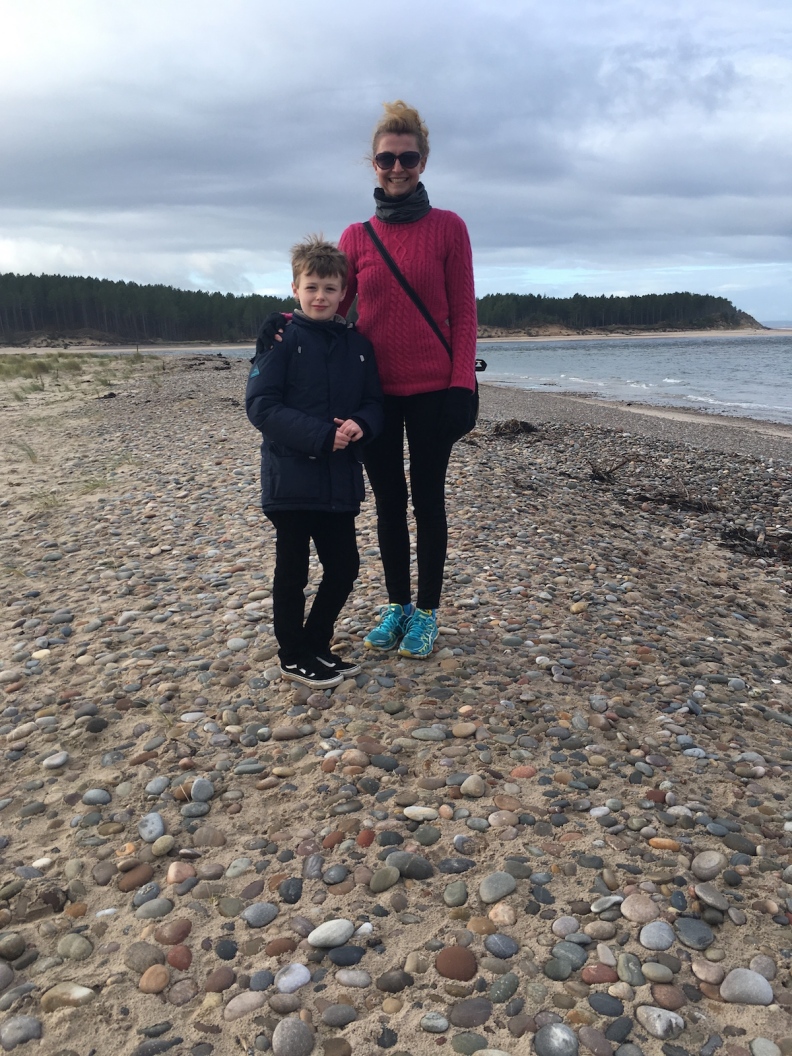 Property is fairly expensive in Findhorn. You can purchase a beach hut smaller than a prison cell for £25,000.

The following photos were all taken around the Findhorn Foundation village: 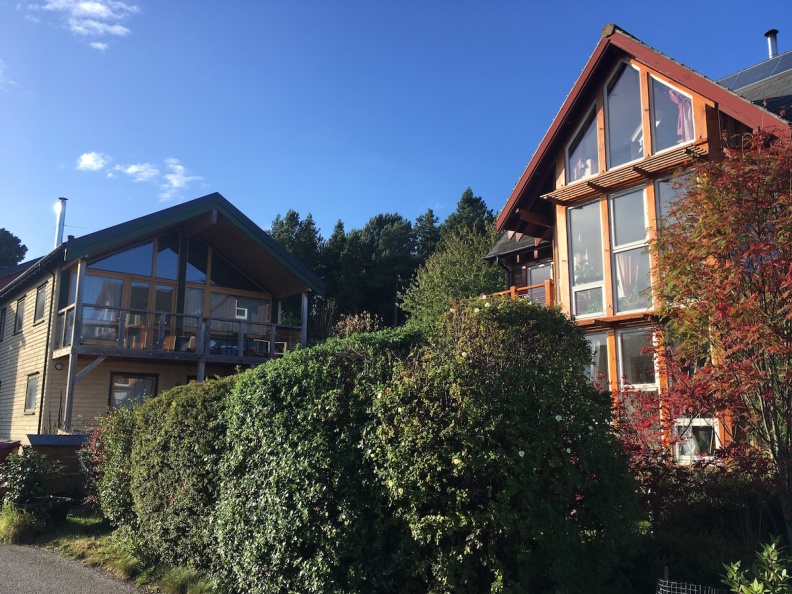 One Reply to “Findhorn, Scotland”