In case it isn’t obvious on my blog, Ben is a genius, so I’m going to dedicate this next post to him. After all, who knows all the poems in Lord of the Rings off by heart?

Something I haven’t mentioned before is that Ben is an International Chess Master. He’s been playing chess, and winning, since he was younger than Daniel. When he was 9 or 10 he sometimes played against Russians on Russian ships that pulled into the port in Dunedin. This was in the late 70s in the middle of the cold war. We’ve got these two photos of him playing against the Russians: 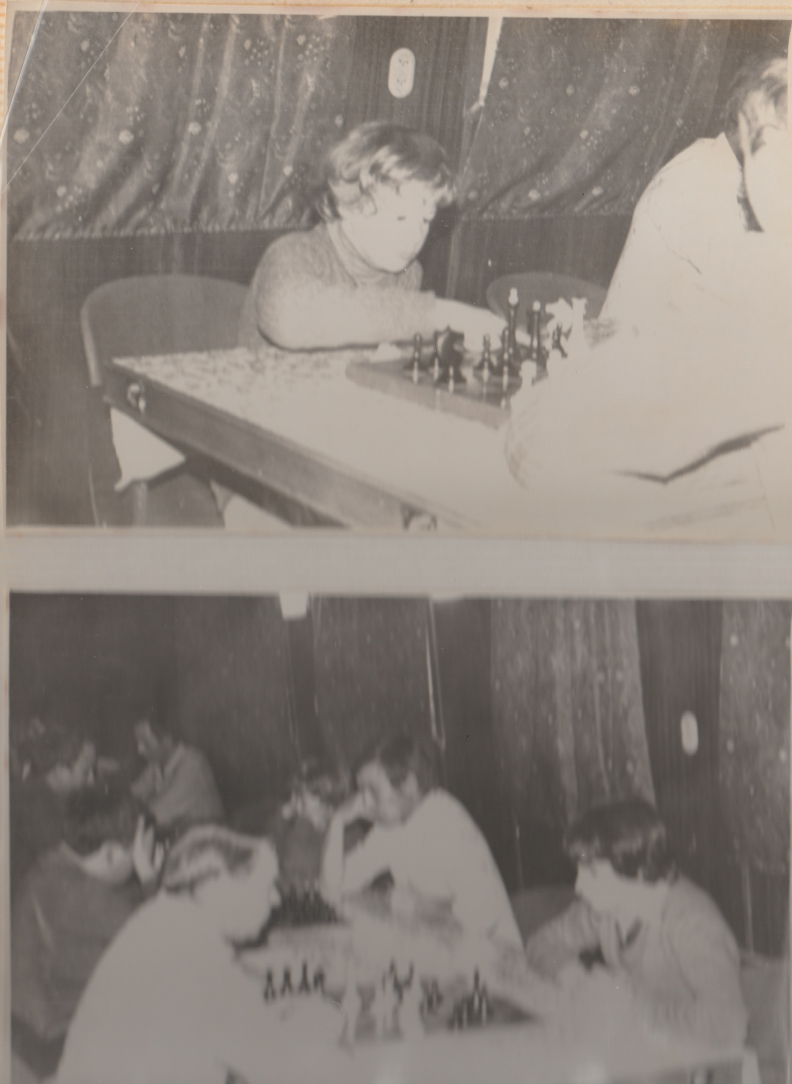 He’s third from the right in the second photo.

He played for New Zealand in international tournaments too, going to Manila in 1987 as a 17-year-old and then Colombia in 1989 as a 19-year-old. Something I love about Ben is the way he thinks. As a mathematician he’s a very logical thinker and so I’m forever bouncing my ideas off him and asking him to find flaws. He’s very good at this. He also listens to my rants but doesn’t fuel them, which is probably a good thing!

Another thing I love about Ben is how kind he is. Indeed there’s no better quality in a human than kindness. Ben never says anything bad about anyone. Never. He’s not at all manipulative and never plays silly games and is very considerate of others. He’s also a fantastic Dad and always has time to play with the children and has never, ever, not a single time, hit them. We don’t think hitting children – or adults or animals for that matter – is an acceptable thing to do.

He also taught me to be a feminist. I realise now that all of us who believe in the right to vote and the right to equal pay for women are feminist. But it’s not something I would have called myself before I met Ben.

And lastly, Ben likes chickens just as much as I do, but not to eat! His family had chooks when they were little and we’ve got a photo of the each of us holding a chicken when we were kids. 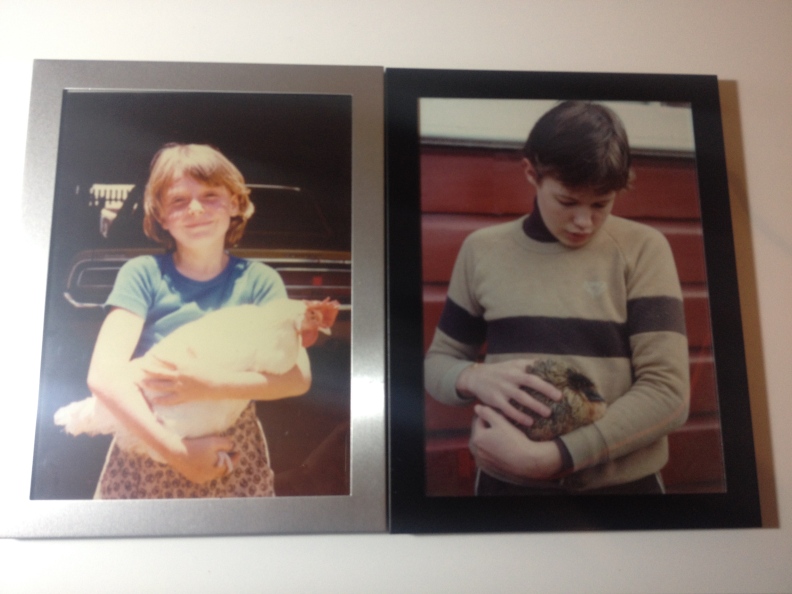 In case it isn’t obvious, I love my husband very much and dedicate this post to him. He makes me a better person.