Hot weather and visits from family and friends

Yesterday was hot. BBC weather says it was 24C here which felt pretty awful. How did I ever survive living in Brisbane? At least here the temperature typically falls overnight and one can get a good night’s sleep. We’re also cooler than many other parts of Europe which are experiencing heat waves right now. I miss winter so much.

It’s a depressing thought that the hottest temperatures today will be the coldest temperatures in the future – when exactly this happens it’s hard to say but it’s likely to be in my lifetime. London could be as hot as Barcelona by 2050. Last month was the hottest June on record and it’s looking like July will also see more temperature records tumble. Temperature records are tumbling so regularly that people don’t even seem surprised by it any longer.

I am still hopeful that our politicians will eventually take effective steps to change the trajectory but people need to vote for action before that will happen. As long as we’re voting for the likes of Donald Trump and Scott Morrison the planet will continue to warm and as carbon dioxide levels rise in the atmosphere the problem becomes more expensive and harder to solve.

But onto a much nicer topic which is that we’ve had visitors here over the past week. Last weekend a very dear friend came to visit from Australia. I haven’t seen her (Andrea) for about 12 years. We went to high school together and the friends you make in high school are friends for life. She and her husband recently adopted a child from Ethiopia and he’s the most adorable little boy. His name is Eyuel. Here are some pics: 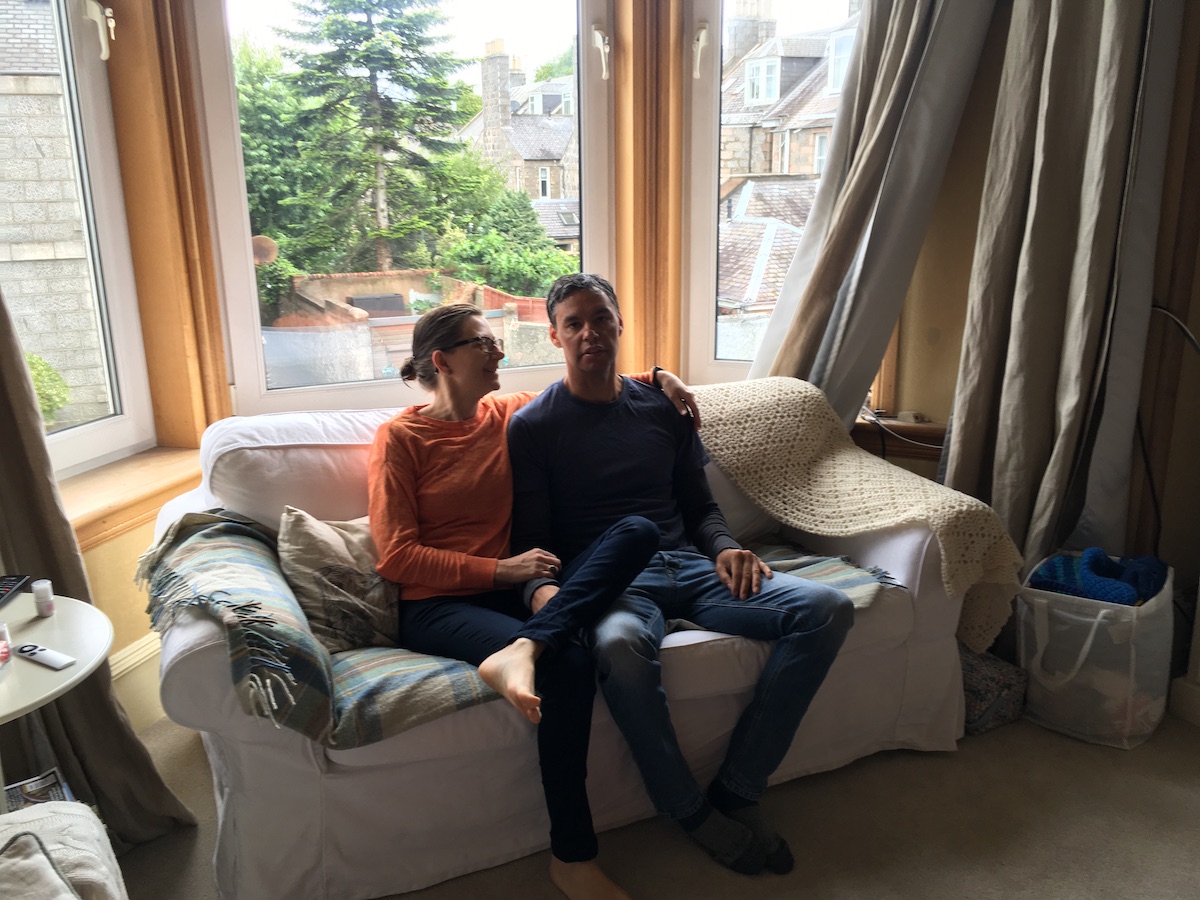 Yesterday a cousin of mine and her partner came to stay. I haven’t seen Georgia since she was a kid and here she is all grown up:

When you live far away from family it’s always nice when they can come and visit. It makes the distance feel less far away.

5 responses to “Hot weather and visits from family and friends”