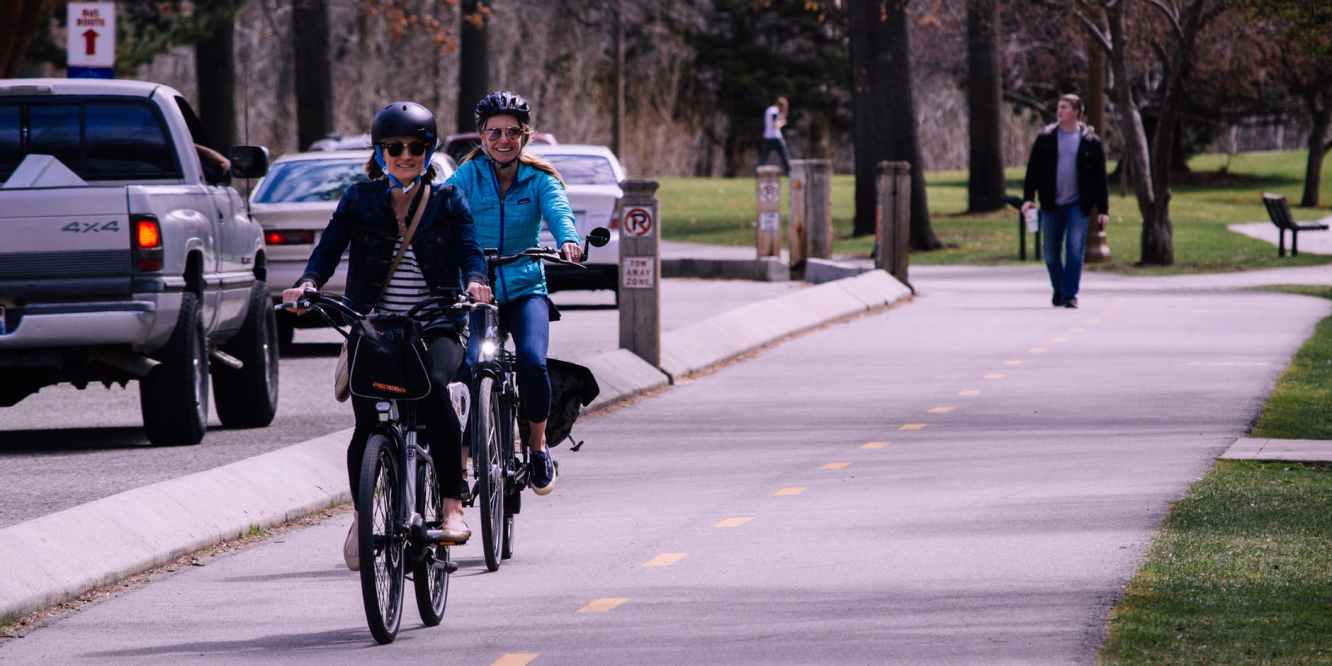 This week as I walking home from school I saw a mother crossing the road with her young daughter. The mother was on a bike and the little girl, who was only about 5, was on a scooter. The mother did what every parent would do: she sat in the middle of the road on her bike until the little girl was safely onto the pavement on the other side. A motorist took exception to this and tooted at her. Not only that, he came round the corner, wound down his window, and shouted at her. The mother tried to explain that she was waiting for her daughter to cross the road safely. I could feel my blood boil. I despise bullies and this is exactly what I saw: a man in his powerful motor vehicle shouting abuse and tooting at a young women who was only protecting her child. I shouted back at him, “She was protecting her daughter from cars!”. He wound up his window and drove on. I wish I’d said “bullies like you!”.

What gives motorists the right to hurl abuse like this at other road users? For the sake of waiting 20 or 30 seconds for them to safely cross the road he’s upset multiple people and probably put them off using active travel as a mode of transport. It is unforgivable. I know some cyclists break the law but at least they’re not poisoning us with toxic fumes like all motorists of petrol-fuelled cars. And if I had the choice of being run over by a bicycle or run over by a motor vehicle, I’d choose the bicycle any day. It’s really a no-brainer. Which begs the question: why are we so forgiving of motorists and so unforgiving of cyclists? There’s no logic to it other than most of us are motorists but most of us are not cyclists. We are more forgiving of the activity we do ourselves. It is unconscious bias.

According to a British insurance company, motorists who are also cyclists make less than half the number of insurance claims as motorists who are not cyclists. In other words, cyclists are better drivers. This is hardly surprising. Cyclists are more mindful, considerate, and respectful of other road users because they are other road users themselves. In the past year I’ve driven a car, been a passenger on a bus, caught a taxi, sat on a plane, ridden on my bike, and walked. How many non-cycling motorists can say that? What’s the solution then? Should we force all motorists to cycle on our roads before they can get a licence to drive? I don’t think it’s a bad idea but then I don’t blame people for not wanting to ride a bike on our roads either because right now our roads are hostile to cyclists. What’s needed is significant and urgent investment in segregated cycleways. This is the only way we will get more motorists out of their cars and onto bikes.