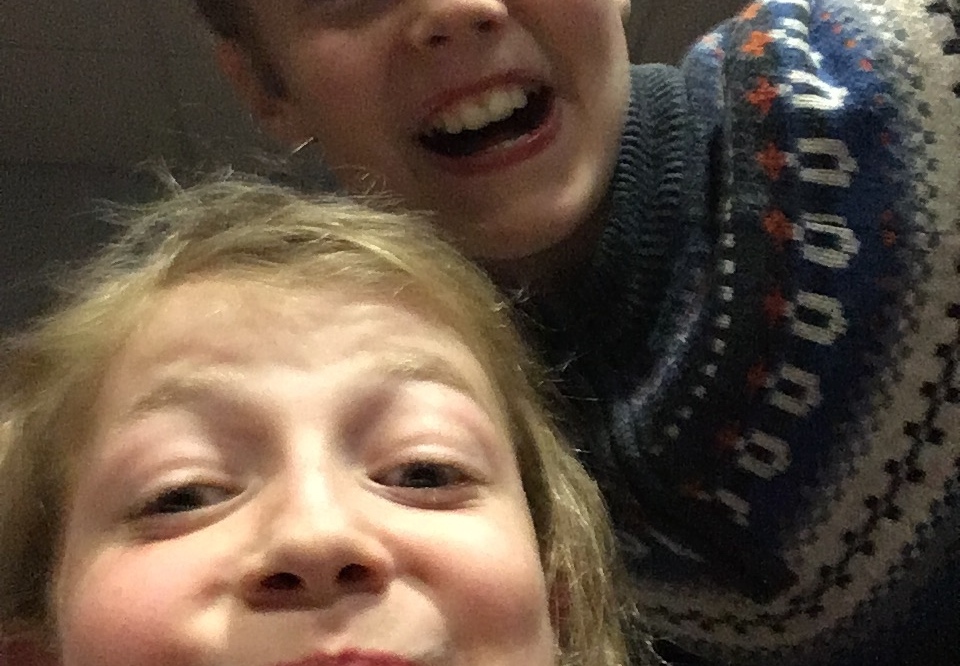 Yesterday I gave a talk at the Aberdeen Science Centre to, er, 6 people. That’s embarrassing enough as it is but 3 of the 6 people were Daniel, Elizabeth, and Ben. The other 3 were staff at the centre. I won’t give up my day job for paid speaking gigs just yet.

My talk was on how to save the world by bicycle and was around 25-30 minutes long. The kids enjoyed it judging by the selfies they took at the end.

We also visited the volcano lab.

And played with lego.

We had a really nice day. The science centre is difficult to get to by bike and we’ve only visited once before but the kids loved it so I’ve made a note to make sure we go back again sooner rather than later. They just need to put in some bicycle parking outside and add some vegan food to the cafe menu. The building itself is attractive and was once the tram shed for the city’s trams.

18 Replies to “When no one comes to your talk”